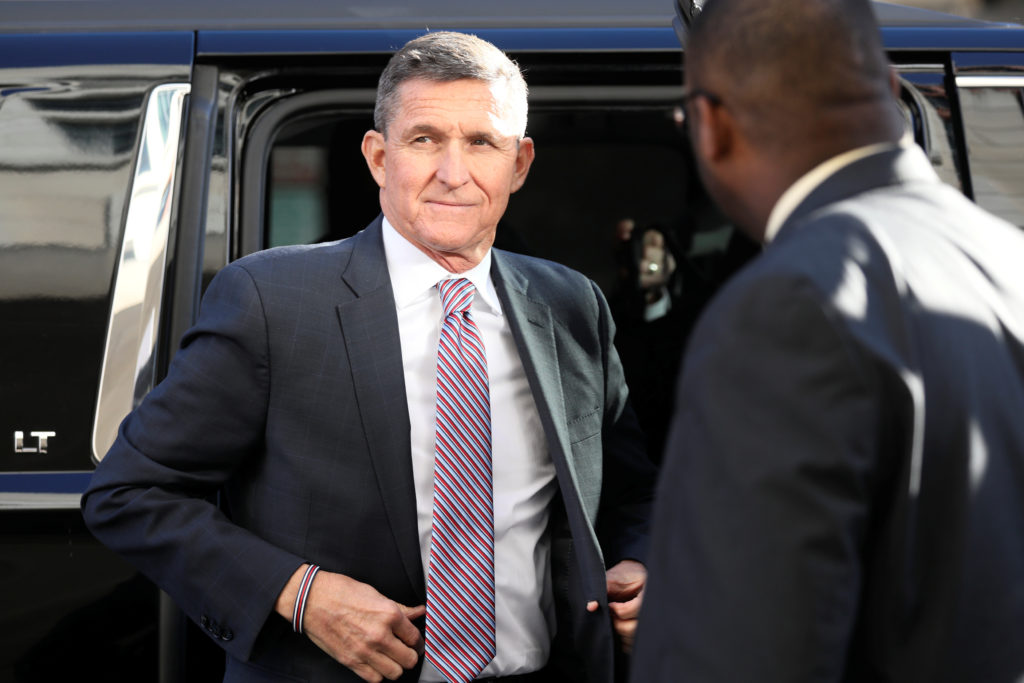 Decorated soldier and military leader Lt. Gen. Michael Flynn had been an outspoken supporter of President Trump — but that’s just unforgivable to liberals. Not only have they ensnared him in the Mueller witch hunt for President Trump, they are now adding insult to injury.

The former National Security Advisor to President Trump has been a hopeful-trophy for Robert Mueller to justify his prosecutorial crusade.  As a career veteran of the Armed Forces, Flynn lacked the resources to spend millions on attorneys to defend himself.

This Kafkaesque nightmare was supposed to end December 18 at sentencing before the federal district court in D.C., where Flynn was expected to receive leniency. 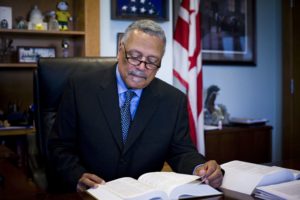 But instead the hearing unraveled when Judge Emmet G. Sullivan asked if Lt. Gen. Flynn’s conduct “rises to the level of treasonous activity.”

The unexpected question stung for the family of the man who has repeatedly risked his life defending our Nation.  Even one of Mueller’s prosecutors then defended Lt. Gen. Flynn by stating that the investigation never considered charging Lt. Flynn with treason.

After a break, Judge Sullivan took back his question about treason, and urged everyone not to read too much into his comments. But the emotional dismay at the injustice became too much at that point.  Flynn’s attorneys felt compelled to request postponement of the sentencing, and the court requested a status report by March 13 of this year.

In the meantime, numerous secret filings in this case aren’t helping anyone except Mueller’s perpetual taxpayer-funded investigations of anyone he wants.  Unsealing the records and removing his redactions would serve justice.

Judge Sullivan ordered Mueller to file a report of the fateful interview of Lt. Gen. Flynn, which Mueller has long hidden. The Special Prosecutor finally agreed but ultimately filed a heavily redacted report, continuing to conceal key information. On the proposed day of sentencing, Mueller submitted to the court yet another document under seal, which further withholds from the public what is really going on.  All this is contrary to the Constitution, which requires that criminal trials be conducted in open court, and not be based on secret information.

What You Need to Know is Europe is setting up their own CIA. The public claims are that this is to fight Chinese spying, but the reality is this new … END_OF_DOCUMENT_TOKEN_TO_BE_REPLACED

What You Need to Know is that the government is destroying people’s lives over a political narrative. You need to understand the realities of the Jan. … END_OF_DOCUMENT_TOKEN_TO_BE_REPLACED

What You Need to Know is Democrats’ plan to slow down GOP investigations. David Brock (of Media Matters) released a memo detailing a group that will … END_OF_DOCUMENT_TOKEN_TO_BE_REPLACED

What You Need to Know is why Trump is not an echo of other candidates before him. Phyllis Schlafly famously first used that phrase — a choice, … END_OF_DOCUMENT_TOKEN_TO_BE_REPLACED

What You Need to Know is why Trump is not an echo of other candidates before him. Phyllis Schlafly famously first used that phrase — a choice, not an … END_OF_DOCUMENT_TOKEN_TO_BE_REPLACED

Phyllis Schlafly Eagles · December 2 | The Past, Present, and Future of the War on Christmas Haul out the holly and bring out the boxing gloves. … END_OF_DOCUMENT_TOKEN_TO_BE_REPLACED

Phyllis Schlafly Eagles · December 1 | We Need More Badges Herschel Walker had an iconic moment in a debate with Sen. Raphael Warnock when he … END_OF_DOCUMENT_TOKEN_TO_BE_REPLACED