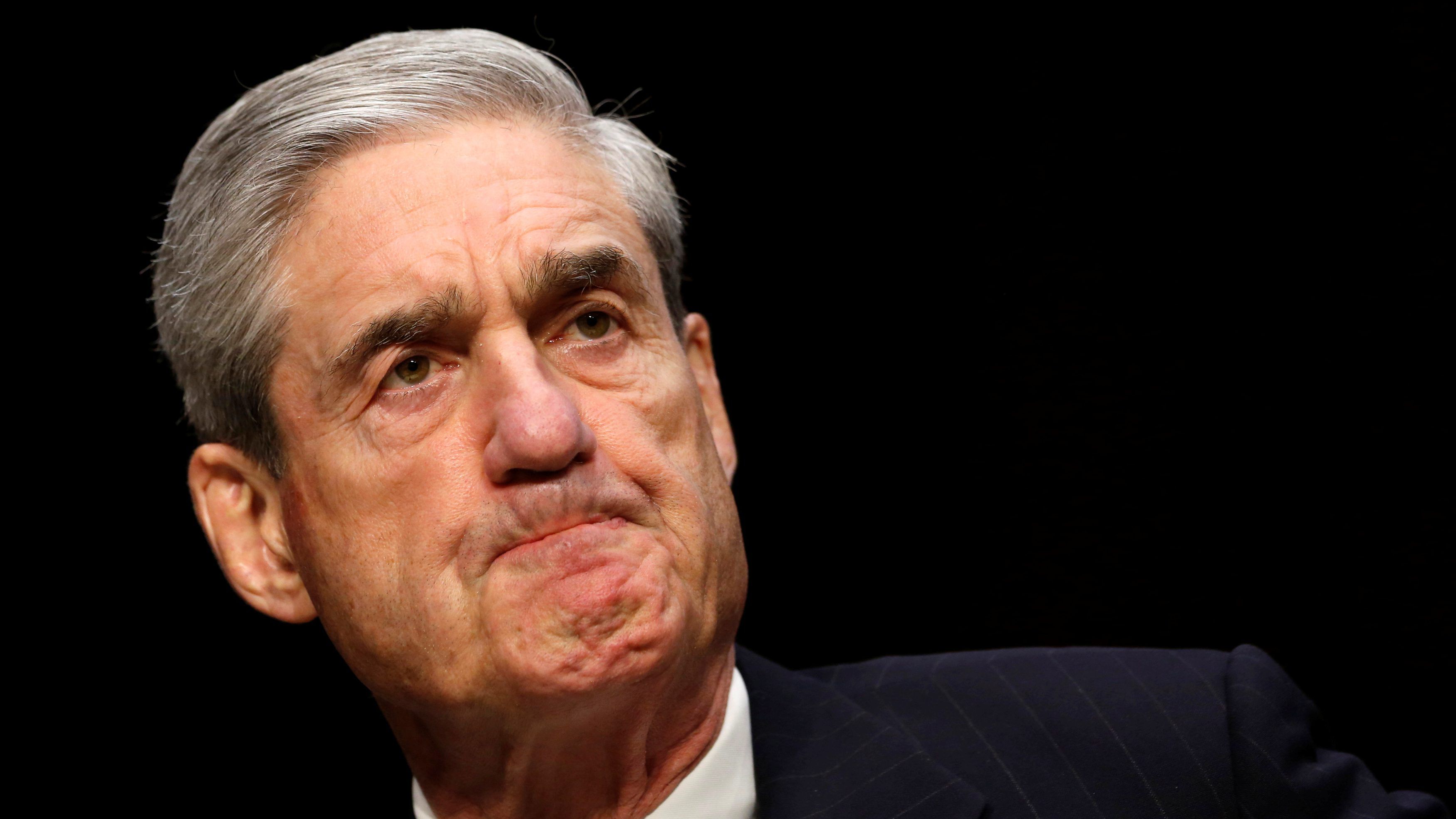 Yet Mueller did not indict anyone in Podesta’s group, or anyone opposed to Trump. The American people elected Donald Trump as president after he promised to prosecute Hillary for her apparent corruption, but now it’s Hillary’s side that is bilking the American taxpayers to lock up Trump supporters.

Many innocent people are being forced to spend enormous legal fees to defend against the out-of-control Mueller, who is acting like an independent federal prosecutor even though that law was terminated in 1999. There was nearly unanimous consensus after abuses by independent federal prosecutors in the 1980s and 90s that such spectacles should not recur, yet Mueller apparently has carte blanche to pursue President Trump and his supporters.

Mueller was installed merely as a “special counsel” to look into possible interference by Russia in the 2016 election. Instead, he has acted without accountability or real oversight in going far beyond the outer limits of his charter.

Nothing in Mueller’s indictment of Manafort has a shred of evidence connecting President Donald Trump or his Administration to the unusual charges against Manafort, which relate to activities predating his involvement with Trump’s campaign. Where’s the beef that justifies giving Mueller a blank check on the U.S. Treasury to engage in such a partisan, one-sided witch-hunt against persons, rather than any real crimes that would be within Mueller’s authorization?

The real purpose of Mueller’s bizarre indictment of Manafort is not to end lobbying on behalf of foreign interests, which is rampant in D.C., but to intimidate former and current Trump officials into playing ball with Mueller’s war against Trump. Already many potential targets of Mueller’s one-sided investigation are being pushed to the brink of bankruptcy by having to hire $1,000-per-hour attorneys simply to defend themselves against alleged crimes that never happened.

Phyllis Schlafly Eagles · #WYNK: Who's Against Trump | June 13, 2022 #ProAmericaReport The following is a transcript from the Pro America … END_OF_DOCUMENT_TOKEN_TO_BE_REPLACED

By Mason Mohon, Phyllis Schlafly Eagles Intern Abortion is the most controversial issue in the United States today, with both sides having great … END_OF_DOCUMENT_TOKEN_TO_BE_REPLACED

For Immediate Release: June 24, 2022Contact: Ryan Hite, Communications Director Now Is The Time to Stand Up for Moms and Babies Without … END_OF_DOCUMENT_TOKEN_TO_BE_REPLACED