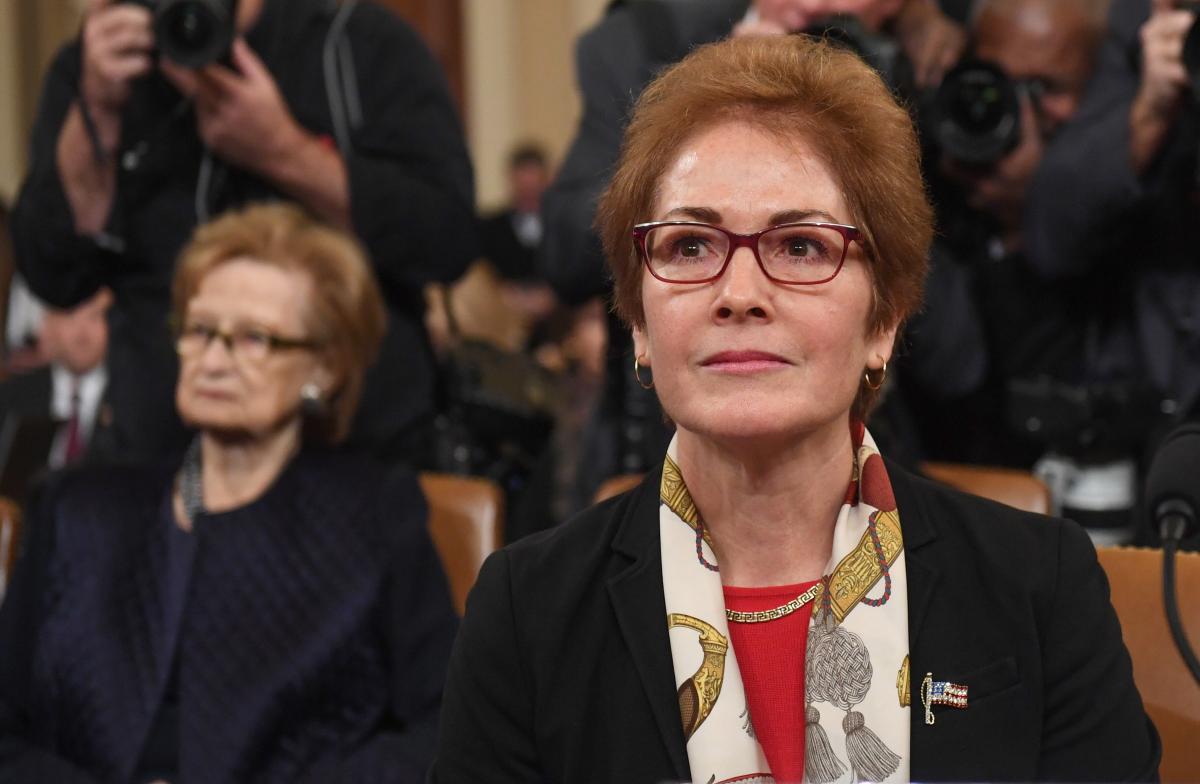 To wage a war of public opinion without any facts to back it up, you need to have a game plan. The Democrats’ impeachment game plan for Congressman Adam Schiff’s hearings was to turn the public against President Trump even before the most knowledgeable witnesses could testify in his defense. Democrats relied heavily on their witness Marie Yovanovitch. She’s the former Ambassador to Ukraine with a history of foreign policy failures which eventually led to her dismissal by President Trump. It’s not too difficult to imagine her having a little bit of bias against the boss who fired her for incompetence.

Even in spite of all the bias, Yovanovitch had to admit that it was improper for Hunter Biden to take a large salary from a corrupt Ukrainian company while his father was vice president. Committee member Rep. John Ratcliffe followed up by asking Yovanovitch if she ever raised this potential conflict-of-interest by the Bidens with officials at the State Department.  Yovanovitch admitted that she hadn’t. This failure by her and other anti-Trump diplomats to flag the Bidens’ improper conduct was more than reason enough for Trump to raise the issue earlier this year.

Impeachment hack Adam Schiff strained to portray Yovanovitch as a victim of bullying by Trump. Schiff even interrupted the hearing to read a tweet by President Trump critical of Yovanovitch as though it were a crime for Trump to tweet against a witness. Keep in mind that it was Schiff, not Trump, who interjected the tweet into the hearing and potentially influenced the witness by reading it to her.  Schiff was, as usual, playing to the media, rather than attempting to ferret out the truth in a fair way.

Schiff also distorted the hearing for the purpose of the television cameras by refusing to allow Congressman Devin Nunes to release his time for questioning the witness to a female colleague, Rep. Elise Stefanik. Schiff apparently thought the optics would be better for his side if a Republican male rather than a female questioned the anti-Trump female witness. This kind of shameful theatrics is exactly what the American people are sick and tired of. Adam Schiff isn’t the national judge, jury, and executioner. We The People are. Remember that in November.

The Deep State in Washington, D.C. just offered to debrief Trump Administration officials about the hot air balloons that have invaded our airspace … END_OF_DOCUMENT_TOKEN_TO_BE_REPLACED

What You Need to Know is Lies, Damned Lies, and Biden’s Border Statistics. The Narrative Machine’s media wing and the Biden Administration (including … END_OF_DOCUMENT_TOKEN_TO_BE_REPLACED

Proving once again that he is in touch with ordinary Americans, Donald Trump selected education for the first video message of his 2024 presidential … END_OF_DOCUMENT_TOKEN_TO_BE_REPLACED

Phyllis Schlafly Eagles · #WYNK: Trump's Record is Baked In | January 30, 2023 #ProAmericaReport The following is a transcript from the Pro … END_OF_DOCUMENT_TOKEN_TO_BE_REPLACED

What You Need to Know is Trump’s record is baked in. He’s already been torn apart every which way and his record stands with all the things you like … END_OF_DOCUMENT_TOKEN_TO_BE_REPLACED

Phyllis Schlafly Eagles · February 8 | Leftist Hollywood's Downward Spiral Looking back on 2022, it is plain to see that Democrat-dominated … END_OF_DOCUMENT_TOKEN_TO_BE_REPLACED