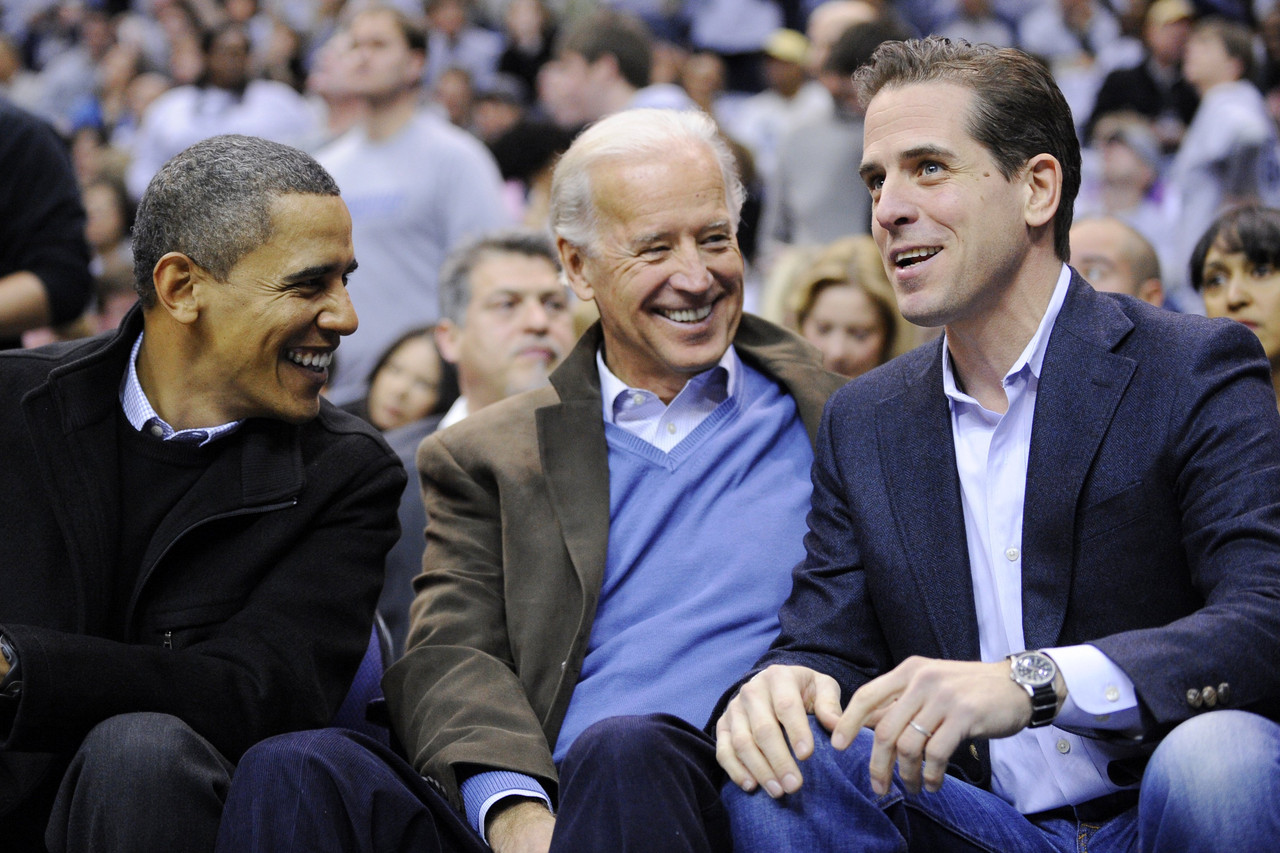 For the last three years, all we’ve heard about from Democrats is how much we need to crack down on foreign interference in our politics. Somehow, as soon as President Trump moved the focus to an investigation into Ukrainian corruption tied to the family of former vice president Joe Biden, Democrats decided investigating foreign interference wasn’t such a good idea. In fact, Democrats think Trump asking the Ukrainian president to help crack down on corruption constitutes an impeachable offense. This is obviously a very serious accusation, but Democrats fought tooth and nail to make sure Republicans didn’t call as witnesses the whistleblower or Hunter Biden. You’ve got to wonder, what are Democrats so afraid of?

Democrats want to avoid full display of their political motivation behind the impeachment proceedings. The common denominator among the Deep State witnesses against Trump is their disagreement with his America First policies and their disdain for Trump as our Commander-in-Chief. Democrats allege that Trump tied military aid to Ukraine to a corruption investigation that may involve the Biden family.  In reality, Trump just asked Ukrainian President Volodymyr Zelensky for a favor on behalf of the American people. There was no threat of military aid being cut off, and fighting corruption is what our president should do.

If the Bidens were not involved in any wrongdoing, then they should have nothing to fear from an inquiry by the Ukrainians. When Joe Biden was vice president, he threatened to withhold $1 billion in aid to Ukraine unless it fired Viktor Shokin, its top prosecutor. Shokin had been investigating wrongdoing at Burisma Holdings, a natural gas company which paid Biden’s son Hunter over $50,000 a month just to serve on its board of directors despite his lack of experience.

To any average American looking at the facts, there’s a much stronger case to make for a corruption investigation into Burisma and the Bidens than investigations into President Trump. The only way you could reasonably think otherwise would be to stick your head in the sand of the leftist mainstream media. It’s our job as citizens to cut through that spin so we can root out real corruption in American politics.

What You Need to Know is that the left always accuses us conservatives of doing exactly what they are doing. Jon Stuart accused Raheem Kassam and Jack … END_OF_DOCUMENT_TOKEN_TO_BE_REPLACED

By launching a surprise attack on President Trump’s home in Florida, while Trump was away, the Biden Administration has breached even its own low … END_OF_DOCUMENT_TOKEN_TO_BE_REPLACED

Phyllis Schlafly Eagles · August 9 | What Would A Real J6 Hearing Look Like? The Special Commission on January 6 wants to turn their hearings into … END_OF_DOCUMENT_TOKEN_TO_BE_REPLACED

Phyllis Schlafly Eagles · #WYNK: Lies of Climate Change | August 8, 2022 #ProAmericaReport The following is a transcript from the Pro America … END_OF_DOCUMENT_TOKEN_TO_BE_REPLACED

What You Need to Know about the lies of climate change. Our politicians are wasting their time arguing about climate change. Whether you believe Al … END_OF_DOCUMENT_TOKEN_TO_BE_REPLACED

What You Need to Know is that the Monkeypox scenario is another farce. They are trying to string us along again, like they did with Covid-19. We are … END_OF_DOCUMENT_TOKEN_TO_BE_REPLACED