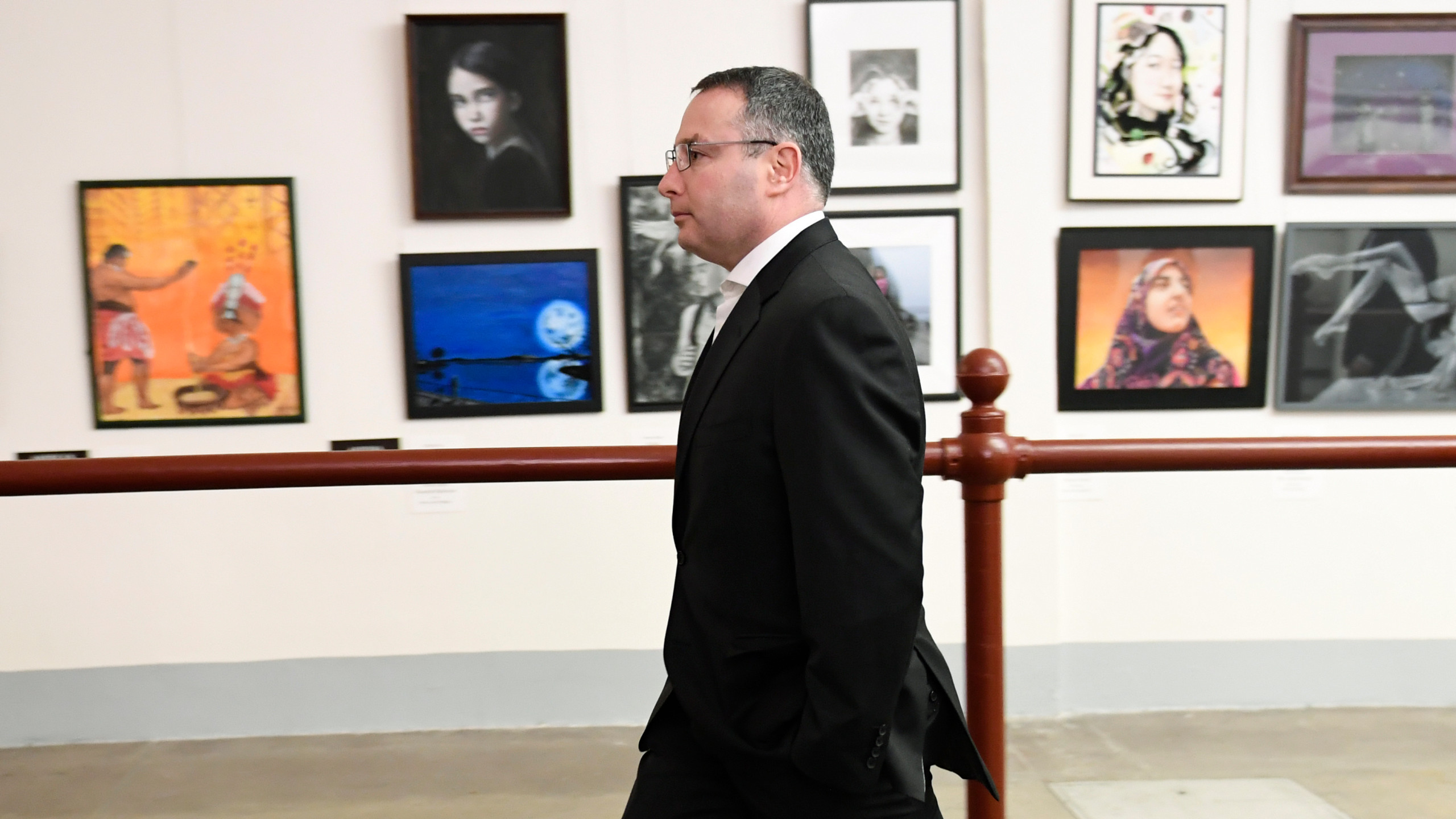 When it comes to Democrats’ frivolous impeachment sham, their star witness against President Trump was a man named Lt. Col. Alexander Vindman. The only problem is that Vindman’s testimony was all opinion, not fact. Democrats made Vindman their front man when they decided it would take more than a secret whistleblower complaint with no firsthand knowledge to take down a sitting president. However, if you actually take the time to listen to Vindman’s testimony, you will hear a lot of phrases like “I felt,” “in my opinion,” and “I thought.” These phrases tell you that he didn’t witness any high crimes and misdemeanors. He just thought he could be a better president than Donald Trump.

The best Vindman could offer was some second and third-hand accounts of the famous call between Trump and Ukrainian President Zelensky. When the American people wanted to get answers from the whistleblower who started this whole circus, they were met with a brick wall from the Democrats. Leftists did not want us to know where the accusations were coming from, which is as un-American as it gets. An accused person has a due process right to call witnesses. A President should have rights at least as great as those guaranteed to criminals in our courts of law.

Nikki Haley, President Trump’s former ambassador to the United Nations, rebuffed a scheme by John Kelly and Rex Tillerson to work against Trump from within his administration.  Haley sets an example for others to defend our president. In an appearance on the Today show, Haley said “There’s no insistence on that call, there are no demands on that call, it is a conversation between two presidents that’s casual in nature.”

Haley and so many others are telling it like it is. There was no criminal or unpresidential conduct by President Trump with the leaders of Ukraine. It’s another nothing burger, just like the Russian collusion hoax. This constant drumbeat of phony scandal comes from a Democratic Party in crisis. They don’t know how to fight Trump on the issues, so they deflect to these sideshows. As We the People, the citizens of America, we have a duty to demand that our legislators get back to the business of governance.

The Deep State in Washington, D.C. just offered to debrief Trump Administration officials about the hot air balloons that have invaded our airspace … END_OF_DOCUMENT_TOKEN_TO_BE_REPLACED

What You Need to Know is Lies, Damned Lies, and Biden’s Border Statistics. The Narrative Machine’s media wing and the Biden Administration (including … END_OF_DOCUMENT_TOKEN_TO_BE_REPLACED

Proving once again that he is in touch with ordinary Americans, Donald Trump selected education for the first video message of his 2024 presidential … END_OF_DOCUMENT_TOKEN_TO_BE_REPLACED

Phyllis Schlafly Eagles · #WYNK: Trump's Record is Baked In | January 30, 2023 #ProAmericaReport The following is a transcript from the Pro … END_OF_DOCUMENT_TOKEN_TO_BE_REPLACED

What You Need to Know is Trump’s record is baked in. He’s already been torn apart every which way and his record stands with all the things you like … END_OF_DOCUMENT_TOKEN_TO_BE_REPLACED