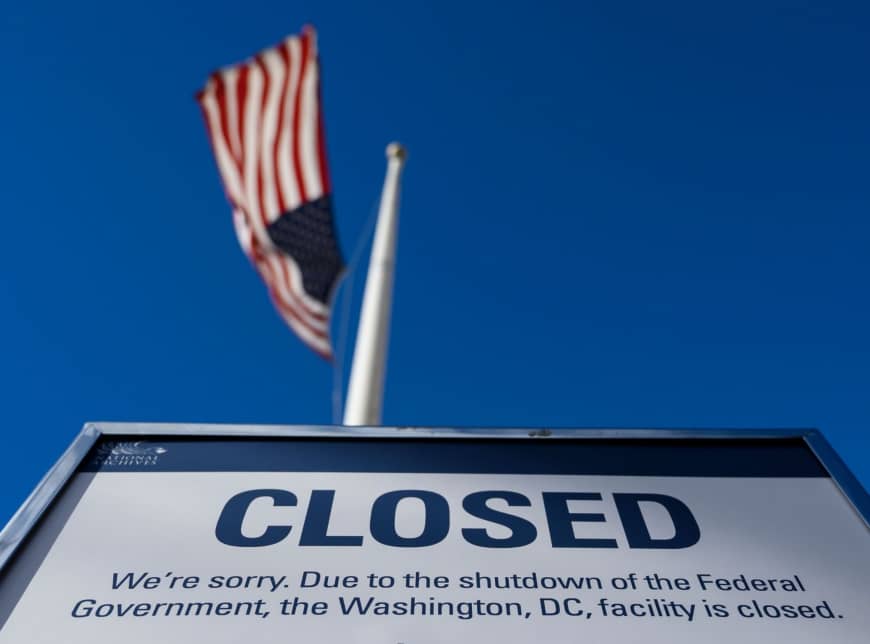 For the 22nd time since 1975, an impasse between Congress and the President resulted in a partial shutdown of non-essential government offices.  Like the 21-day shutdown in 1995-96, this one occurred over the Christmas holidays when little government work is done anyway.

Members of Congress went home after failing to approve a modest down-payment on essential border security.  Thankfully, President Trump stood strong for building a wall along our southern border, where over 100,000 people crossed illegally last year. 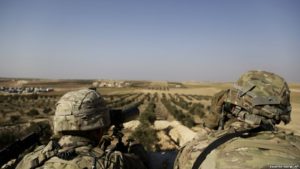 To reinforce his commitment to protect Americans first, the president also announced plans to withdraw troops from Syria, where ISIS has been decimated, along with a reduction of our involvement in the 17-year, no-win war in Afghanistan.

Of course the Republican Congress should have addressed this long ago, not days before they lost their majority in the House.  It should not have required a successful “GoFundMe” fundraising effort for the wall to prod the House to finally authorize $5.7 billion to fund it.

Some Democrats refused to support a border wall merely because Trump supports it.  As Sen. David Perdue (R-Ga.) said, “I talked to four Democrats that said: ‘Look, if you just stop calling it the wall, we’re in.’”

Democrats have thought that a shutdown always works to their advantage, but that calculation changed after Republicans benefited from the Schumer shutdown last January.  Trump had generously offered to sign legislation protecting the children of illegal aliens, but his offer was rebuffed by Schumer and Pelosi.

Democrats claim they support “border security,” but what they really mean is money to process thousands of bogus claims of asylum by people hoping to land in the great American safety net while they wait for their claims to be heard.  Trump has outfoxed the asylum industry by requiring claimants to remain in Mexico while they wait.

To reinforce his commitment to protect Americans first, the president also announced plans to withdraw troops from Syria, where ISIS has been decimated, along with a reduction of our involvement in the 17-year, no-win war in Afghanistan.  He accepted the resignation of the defense secretary who disagreed with these decisions. “We fight for the borders of other countries,” Trump tweeted on December 22, “but we won’t fight for the borders of our own!”

Amid the Democrat-caused shutdown, Trump delivered to the People the best Christmas present a president can give: leadership to Make America Great Again.

What You Need To Know is Trump and Biden will debate. This debate will take place in about two weeks and many believe that Biden will struggle. We … END_OF_DOCUMENT_TOKEN_TO_BE_REPLACED

What You Need To Know is today is Constitution Day! President Trump gave an extraordinary 20 minute speech talking about the history of the country, … END_OF_DOCUMENT_TOKEN_TO_BE_REPLACED

Phyllis Schlafly Eagles · September 15 | Call The Mask Police! As Americans grapple with the issues of COVID-19, many think face masks are the … END_OF_DOCUMENT_TOKEN_TO_BE_REPLACED

What You Need to Know is what’s wrong with the Deep State! I don’t think we’ve seen anything like what could happen when people like Andrew Weissmann … END_OF_DOCUMENT_TOKEN_TO_BE_REPLACED

Phyllis Schlafly Eagles · September 25 | Give Nuclear A Chance Donald Trump and Joe Biden disagree on a lot of things, but there is at least one … END_OF_DOCUMENT_TOKEN_TO_BE_REPLACED