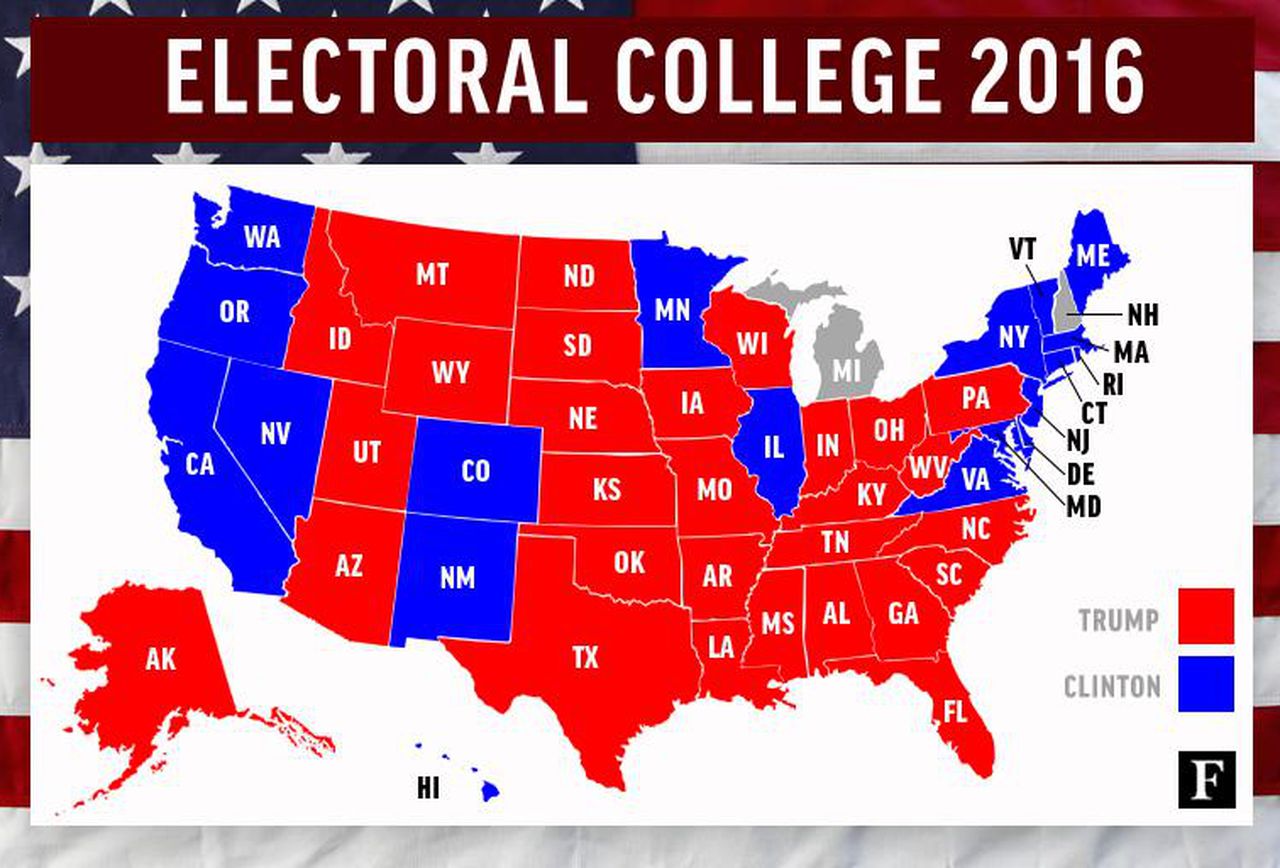 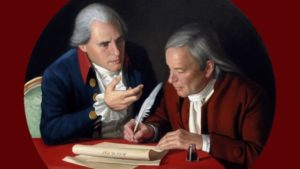 It was part of the Great Compromise without which we would have no constitutional republic, but instead a bunch of jealous rival colonies.

While the left renews its attack, Americans must understand exactly what the Electoral College is and why it’s so important. The Electoral College is one of the legacies of the inspired genius of the Founding Fathers.  It was part of the Great Compromise without which we would have no constitutional republic, but instead a bunch of jealous rival colonies.  The Great Compromise brought together both the large states and the small by means of a national Congress with one House based on population and the second House based on the states.  The Electoral College is based on this same dual representation, and therefore requires that the Presidential and Vice Presidential candidates heed the voters of every state, regardless of size.

If the Electoral College were abolished and replaced with a direct-vote system, the most predictable result would be the domination of our national government by the big cities in the big states.  The temptation would become irresistible for Presidential candidates to offer up the moon wrapped in Federal dollars to the hungry handout hunters in New York and other large states.  In a close election, such a candidate could carry New York by a million votes, and win the Presidency over an opponent who carried all other 49 states by smaller margins.

Our Founders opposed tyranny by the majority, and the Bill of Rights stands against allowing a mere “majority vote” to impose its will on everyone else.  The Electoral College is there for the same reason, to provide a buffer against the whims of the masses.

The Electoral College has served us well for over 200 years, and we have every reason to believe it will serve us just as well for the next 200.

Phyllis Schlafly Eagles · February 3 | "Woman" Is the Word of the Year The internet is a powerful tool that most of us use every day. … END_OF_DOCUMENT_TOKEN_TO_BE_REPLACED

What You Need to Know is Tucker is allowing the will of the people to be heard! When a huge block of Republicans and so-called conservatives are … END_OF_DOCUMENT_TOKEN_TO_BE_REPLACED