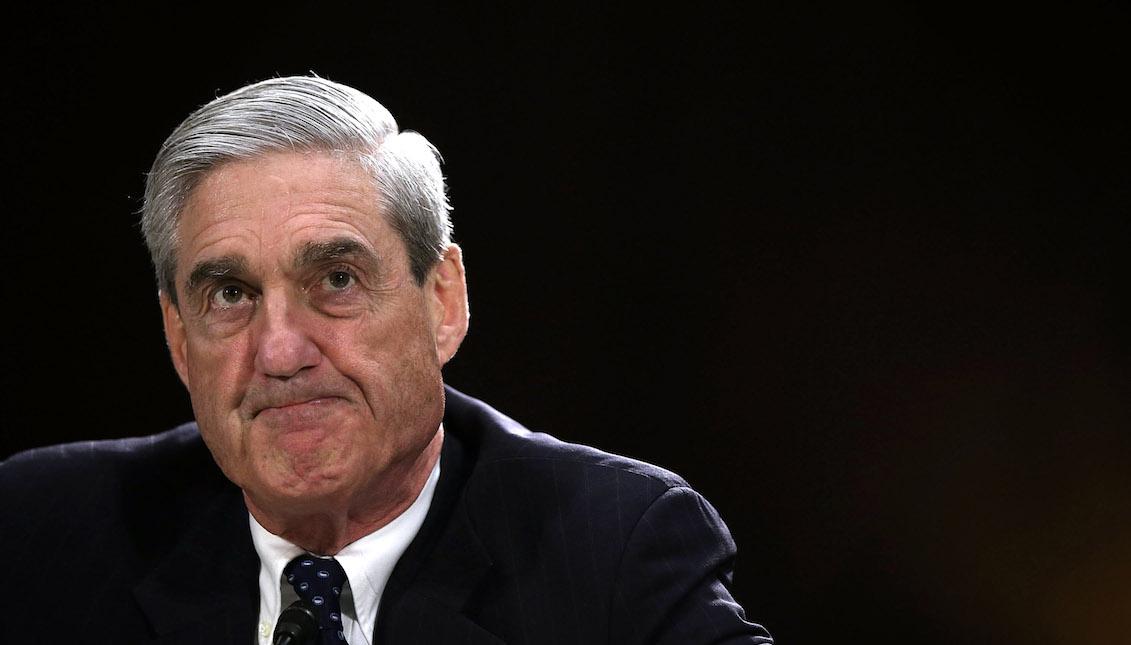 Liberal Wikipedia defines “conspiracy theory” as the fear of a nonexistent conspiracy. By that definition, the theory that Donald Trump conspired with the Russians to steal the 2016 election has to be ranked as the biggest conspiracy theory of all time.

As Robert Mueller closes the books on his 2-year reign of terror against Trump supporters, we should pause to consider the collateral damage Mueller caused. Mueller’s conspiracy theory about collusion with Russia caused unfathomable harm to many people, most of whom are totally innocent.

Mueller’s team burned through at least $25 million in its own costs, at taxpayer expense. But far greater costs were imposed on Mueller’s innocent victims and the American people.

In his four-page letter to Congress, Attorney General Bill Barr reported that the Special Counsel and his team “issued more than 2,800 subpoenas, executed nearly 500 search warrants, and obtained more than 230 orders for communication records.” They executed “almost 50 orders authorizing use of pen registers, made 13 requests to foreign governments for evidence, and interviewed approximately 500 witnesses.”

500 witnesses? Witnesses to what? There was never any collusion between the Trump campaign and Russia, as Mueller finally admitted in his report, so there was no crime for anyone to witness.

But the targets of Mueller’s subpoenas, the victims of his search warrants, and other innocent individuals were compelled to waste enormous time and money in responding to the frightful demands by the out-of-control investigation. 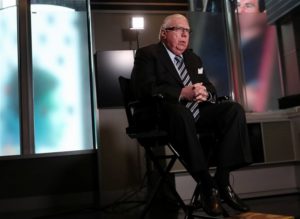 At the end of all that cooperation, Mueller’s prosecutors demanded that Corsi plead guilty to lying to the government, even though he had been candid.

Each of Mueller’s subpoenas probably cost an average of $25,000 to comply with. The D.C. rates for attorneys’ fees are among the highest in the country, and this field of law is particularly specialized.

So the wasteful expense caused by Mueller’s subpoenas alone racked up $70 million in costs, but even that is just the tip of the iceberg. Many of the “witnesses” pursued by Mueller necessarily hired attorneys for themselves, which easily incurred more than $100,000 in fees apiece.

Jerome Corsi was one of those witnesses, and he spent many days being interviewed by Mueller’s team. At the end of all that cooperation, Mueller’s prosecutors demanded that Corsi plead guilty to lying to the government, even though he had been candid.

Corsi then went public and exposed the Mueller investigation for what it was: a political hatchet job stacked with enemies of Trump. Corsi expected to be unfairly indicted and put on trial, but he courageously stood his ground and refused to cave into wrongdoing by Mueller’s team.

Corsi was right to call Mueller’s bluff. Andrew Weissmann, Mueller’s highly partisan lead prosecutor, subsequently announced his return to teaching in New York City, which is preferable to his being given so much power to impose such high costs on many innocent people.

Mueller has some explaining to do about the unfounded threats by his team to indict Corsi if he did not agree to a plea. Mueller apparently allowed the anti-Trump prosecutors whom Mueller hired to run roughshod with impunity over Trump supporters.

“I consider this entire investigation to be fraudulent,” Corsi observed. “I’m glad it’s over.”

But it’s not over for Lt. Gen. Michael Flynn, even though his persecutors have left the Mueller investigation for other high-paying jobs. Gen. Flynn still faces sentencing from the deal he agreed to in order to save his family.

For spending a mere 24 days as President Trump’s National Security Advisor, Gen. Flynn has been forced to incur $5 million in legal fees. Adding insult to injury, the federal judge presiding over his case accused Flynn of being a traitor to the United States, before walking back those comments.

“Waiting for all of those apologies from journalists and left wing politicians who slandered Gen. Flynn, calling him a traitor after serving his country heroically for 33 years,” his brother Joe Flynn tweeted after the Mueller report found no collusion. The Department of Justice, post-Mueller, should move to dismiss the case against Lt. Gen. Flynn now.

On top of these massive costs is the time lost by the American public and President Trump. Overzealous prosecutions are a distraction, to say the least, and it is to Trump’s credit that he has not been completely distracted by this.

Trump could have accomplished even more in his first two years in office without the constant disruption caused by this Grand Inquisition by the Left. At one point Trump spent several days answering questions for Mueller despite no evidence for asking them.

The liberal media and Democrats who egged on the fiction of Russian collusion should be labeled as conspiracy theorists for falsely insisting that there was coordination by Trump with Russia in order to be elected. This liberal conspiracy theory harmed many innocent victims and the American people, to whom the Left should apologize.

Phyllis Schlafly Eagles · #WYNK: Documents and Double Standards | January 24, 2023 #ProAmericaReport The following is a transcript from the Pro … END_OF_DOCUMENT_TOKEN_TO_BE_REPLACED

What You Need to Know is a lesson on documents and double standards. Suddenly everyone has classified documents and everyone is spinning the stories … END_OF_DOCUMENT_TOKEN_TO_BE_REPLACED

What You Need to Know is that about political hit jobs against lawyers. Conservative lawyers who stand up for truth and transparency are being … END_OF_DOCUMENT_TOKEN_TO_BE_REPLACED

What You Need to Know is Trump is stronger than Biden. Our American leaders sending tanks and weapons to escalate the war in Ukraine aren’t in line … END_OF_DOCUMENT_TOKEN_TO_BE_REPLACED

Phyllis Schlafly Eagles · #WYNK: Trump is Stronger Than Biden | January 27, 2023 #ProAmericaReport The following is a transcript from the Pro … END_OF_DOCUMENT_TOKEN_TO_BE_REPLACED