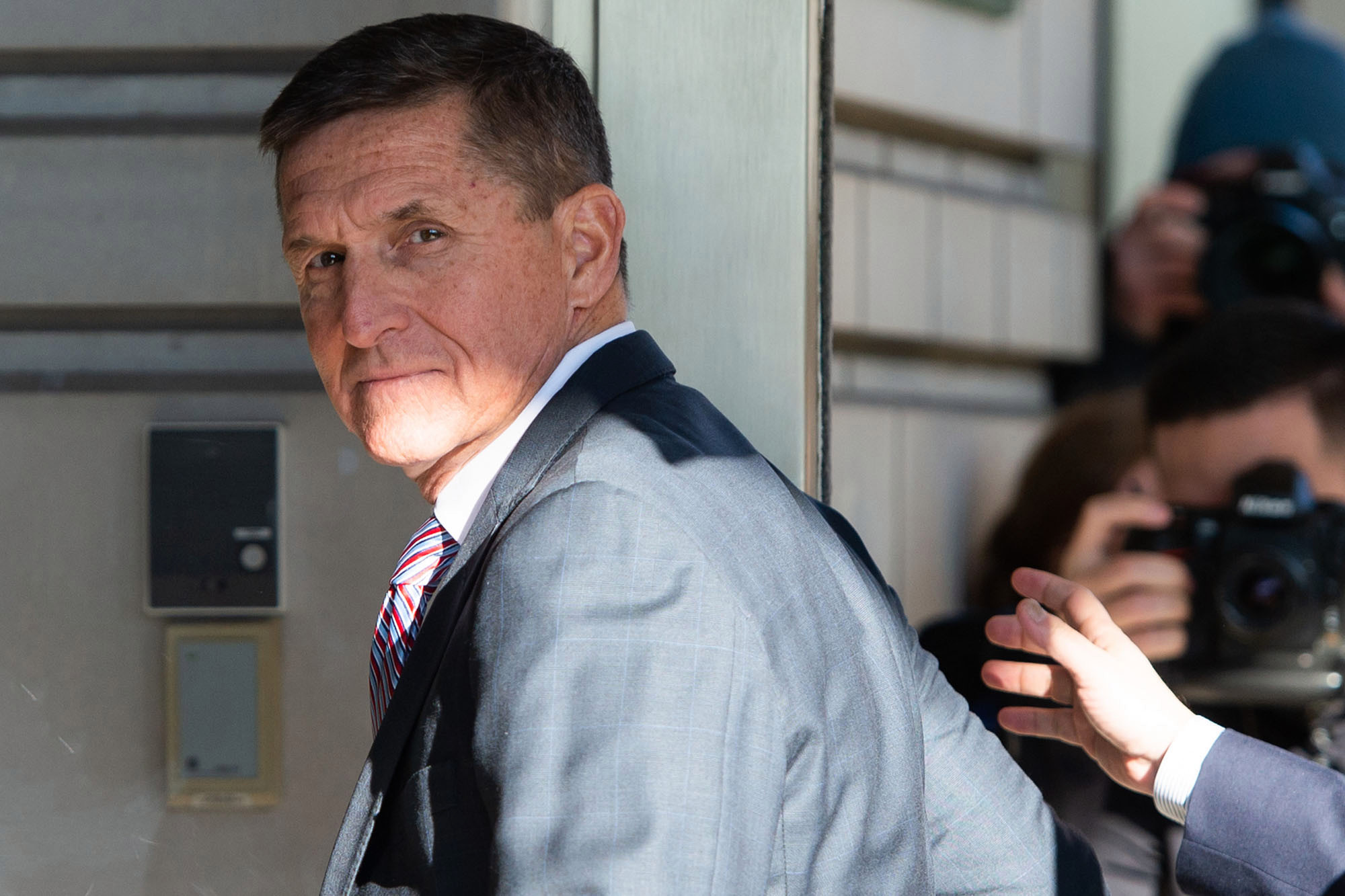 Life in the Deep State took another dark turn in December, at the sentencing of Lt. General Michael T. Flynn that did not happen.  Instead, he was asked if he had committed treason, which is something not even the partisan Mueller prosecutors ever considered charging him with.

This story would be suitable for Alice in Wonderland if it did not involve an injustice inflicted on an honorable man who risked his life for our Nation.  Rather than being able to celebrate Christmas by putting this travesty behind him, Lt. Gen. Flynn is left wondering how his lifelong patriotism was called into question. 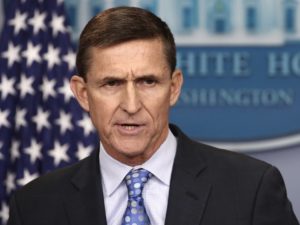 Comey admits that this was not ordinary procedure, and that proper protocol is to arrange such interviews through attorneys.

“Entrapment” and an unconstitutional independent prosecutor are how the injustice against Lt. Gen. Flynn continues.  He was ambushed by an interview that never should have occurred, misled into not having counsel present, and then left helpless against Mueller’s $50 million wrecking machine.

A mere four days after the inauguration of President Trump, then-FBI Director James Comey sent senior agents to ambush Lt. Gen. Flynn with a surprise interview.  Comey admits that this was not ordinary procedure, and that proper protocol is to arrange such interviews through attorneys.

It was a setup of Lt. Gen. Flynn, with the since-discredited agents of the Deep State Andrew McCabe and Peter Strzok playing their parts.  Both have since been fired but as Shakespeare observed, “The evil that men do lives after them; the good is oft interred with their bones.”

The FBI already knew the answers to the questions it asked of Lt. Gen. Flynn during his fateful interview in January 2017, due to its secret wiretaps of his conversations.  But entrapment may have been the goal of the Deep State, the term for the entrenched intelligentsia in D.C. that continued to oppose President Trump after his election by the American People.

We are more than two years past the presidential campaigns of 2016, and there is no plausible justification for Mueller to conceal so much information in his filings from the public that is footing Mueller’s bill.  With no end in sight for Mueller’s probe, there should at least be some transparency.

What You Need to Know is Trump’s record is baked in. He’s already been torn apart every which way and his record stands with all the things you like … END_OF_DOCUMENT_TOKEN_TO_BE_REPLACED

Proving once again that he is in touch with ordinary Americans, Donald Trump selected education for the first video message of his 2024 presidential … END_OF_DOCUMENT_TOKEN_TO_BE_REPLACED

Phyllis Schlafly Eagles · #WYNK: Trump's Record is Baked In | January 30, 2023 #ProAmericaReport The following is a transcript from the Pro … END_OF_DOCUMENT_TOKEN_TO_BE_REPLACED

Phyllis Schlafly Eagles · #WYNK: Trump is Stronger Than Biden | January 27, 2023 #ProAmericaReport The following is a transcript from the Pro … END_OF_DOCUMENT_TOKEN_TO_BE_REPLACED