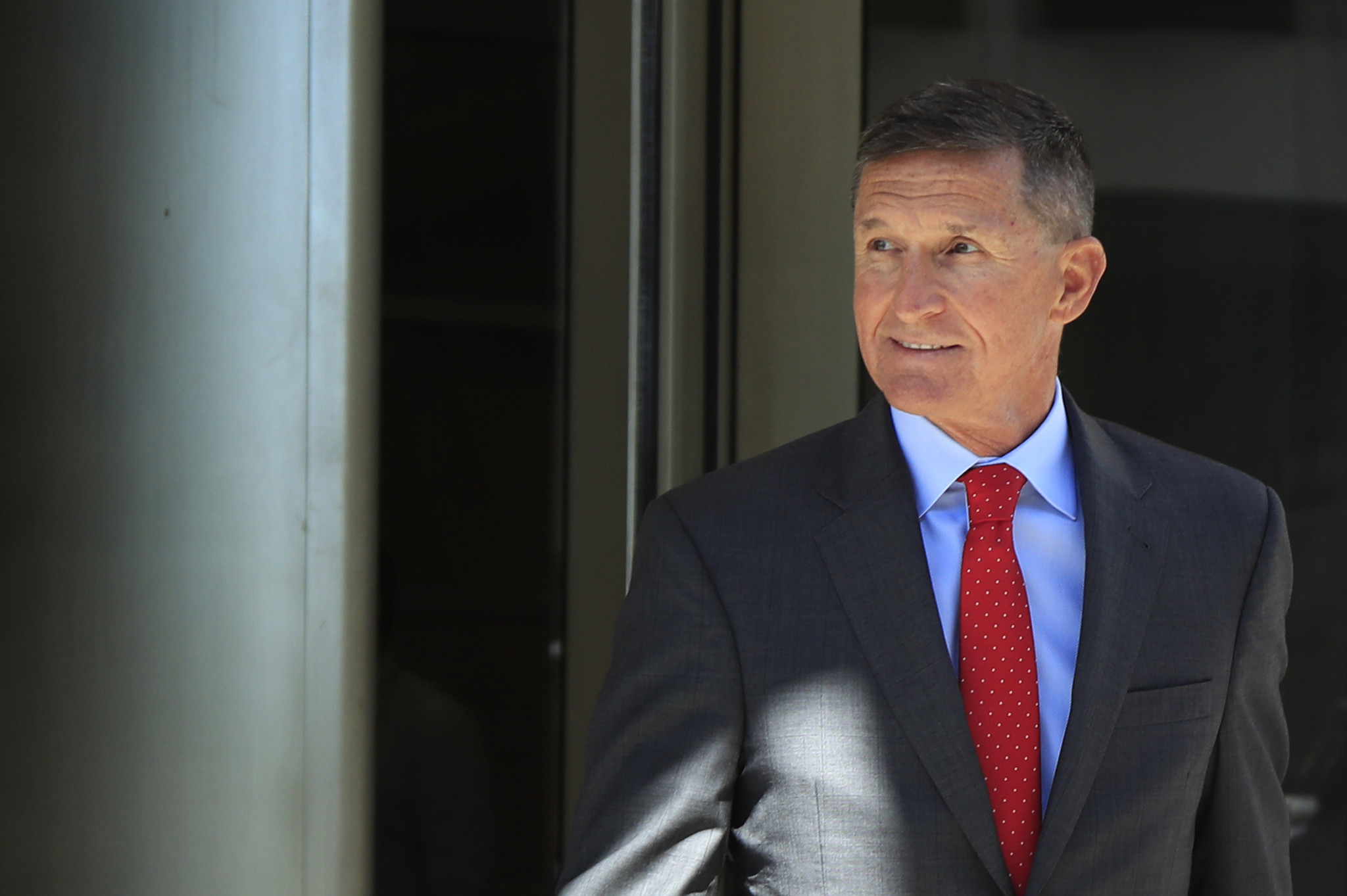 Life in the Deep State took another dark turn on Tuesday, at the sentencing of Lt. General Michael T. Flynn that did not happen.  Instead, he was asked if he had committed treason, which is something not even the partisan Mueller prosecutors ever considered charging him with.

This story would be suitable for Alice in Wonderland if it did not involve an injustice inflicted on an honorable man who risked his life for our Nation.  Rather than being able to celebrate Christmas by putting this travesty behind him, Lt. Gen. Flynn is left wondering how his lifelong patriotism was called into question.

In a word, “entrapment” and an unconstitutional independent prosecutor are how the injustice against Lt. Gen. Flynn continues.  He was ambushed by an interview that never should have occurred, misled into not having counsel present, and then left helpless against Mueller’s $50 million wrecking machine.

A mere four days after the inauguration of President Trump, then-FBI Director James Comey sent senior agents to ambush Lt. Gen. Flynn with a surprise interview.  Comey admits that this was not ordinary procedure, and that proper protocol is to arrange such interviews through attorneys.

It was a setup of Lt. Gen. Flynn, with the since-discredited agents of the Deep State Andrew McCabe and Peter Strzok playing their parts.  Both have since been fired but as Shakespeare observed, “The evil that men do lives after them; the good is oft interred with their bones.” 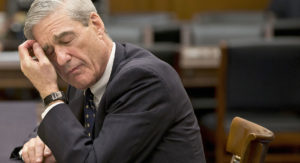 Flynn never would have been prosecuted by a properly functioning Department of Justice, but the unconstitutional Mueller investigation has spent more than a fortune hunting for crimes.

Lt. Gen. Flynn had been an outspoken supporter of President Trump which liberals consider unforgivable.  Outside the federal courthouse on Tuesday, a crowd of Leftists chanted against him.

Flynn never would have been prosecuted by a properly functioning Department of Justice, but the unconstitutional Mueller investigation has spent more than a fortune hunting for crimes.  The former National Security Advisor to President Trump would be a trophy for Mueller to justify his prosecutorial crusade, so after Flynn he went.

As a career veteran of the Armed Forces, Flynn lacked the resources to spend millions on attorneys to defend himself.  A billionaire could have run multiple appeals of this case up to the Supreme Court, but Flynn’s career does not produce the war chest that businessmen have to dismiss these cases.

This Kafkaesque nightmare was supposed to end Tuesday morning at sentencing before the federal district court in D.C., where Flynn was expected to receive leniency.  But instead the hearing unraveled when Judge Emmet G. Sullivan asked if Lt. Gen. Flynn’s conduct “rises to the level of treasonous activity.”

The unexpected question stung for the family of the man who has repeatedly risked his life defending our Nation.  Even one of Mueller’s prosecutors then defended Lt. Gen. Flynn by stating that the investigation never considered charging Lt. Flynn with treason.

After a break, Judge Sullivan took back his question about treason, and urged everyone not to read too much into his comments.  Judge Sullivan has been tough on prosecutors too, and a common mistake of bystanders is to place too much emphasis on speculative remarks in court.

But the emotional dismay at the injustice became too much at that point.  Flynn’s attorneys felt compelled to request postponement of the sentencing, and the court requested a status report by March 13, 2019.

In the meantime, numerous secret filings in this case are not helping anyone except Mueller’s perpetual taxpayer-funded investigations of anyone he wants.  Unsealing the records and removing his redactions would serve justice.

Judge Sullivan ordered Mueller to file a “302” report of the fateful interview of Lt. Gen. Flynn, which Mueller had long withheld from Senate Judiciary Chairman Chuck Grassley.  Mueller ultimately filed a heavily redacted “302” report with the district court on Monday, but he continues to conceal from the public how Flynn was entrapped by the Deep State.

On Tuesday Mueller submitted to the court yet another document under seal, which further withholds from the public what is really going on.  All this is contrary to the Constitution, which requires that criminal trials be conducted in open court, and not be based on secret information.

The FBI already knew the answers to the questions it asked of Lt. Gen. Flynn during his fateful interview in January 2017, due to its secret wiretaps of his conversations.  But entrapment may have been the goal of the Deep State, the term for the entrenched intelligentsia in D.C. that continued to oppose President Trump after his election by the American People.

We are more than two years past the presidential campaigns of 2016, and there is no plausible justification for Mueller to conceal so much information in his filings from the public that is footing Mueller’s bill.  With no end in sight for Mueller’s probe, there should at least be some transparency.

What You Need to Know is in 2022, we CAN win! – with one caveat.  There’s one thing we must do, starting tomorrow. Phyllis Schlafly Eagles · … END_OF_DOCUMENT_TOKEN_TO_BE_REPLACED

What You Need to Know is you should choose joy over anger! This week the Biden administration plans to reverse many policies that will cause a … END_OF_DOCUMENT_TOKEN_TO_BE_REPLACED

Phyllis Schlafly Eagles · January 19 | Hope Is Yours For the Taking Phony politicians promise the world to get reelected. Nobody wants to be the … END_OF_DOCUMENT_TOKEN_TO_BE_REPLACED

What You Need to Know is there were 10 Republicans who voted for impeachment. They are the death rattle of the Republican establishment and if they … END_OF_DOCUMENT_TOKEN_TO_BE_REPLACED

Tens of millions of Americans remain convinced that Trump won the recent election, as confirmed by polling. This reinforces President Trump’s … END_OF_DOCUMENT_TOKEN_TO_BE_REPLACED

What You Need to Know is the impeachment actions by Nancy Pelosi and the far-left Democrat Congress is based on only their desire to hurt Trump. … END_OF_DOCUMENT_TOKEN_TO_BE_REPLACED

What You Need to Know is Biden is doing irreversible damage to our daughters. After being in office for just a couple of hours, the first thing that … END_OF_DOCUMENT_TOKEN_TO_BE_REPLACED

Phyllis Schlafly Eagles · January 22 | Victory In Tragedy Victory can be found even in the most tragic of circumstances. Conservatives should not … END_OF_DOCUMENT_TOKEN_TO_BE_REPLACED