Special counsel Robert Mueller’s top prosecutor, Andrew Weissmann, has a track record of over-the-top prosecutions ultimately reversed on appeal. As pointed out in a stinging exposé at TheHill.com, Weissmann had a lead role in the destruction of the accounting firm of Arthur Andersen and the loss of its 85,000 jobs, by seeking a conviction that the U.S. Supreme Court unanimously reversed, after it was too late to save the company. 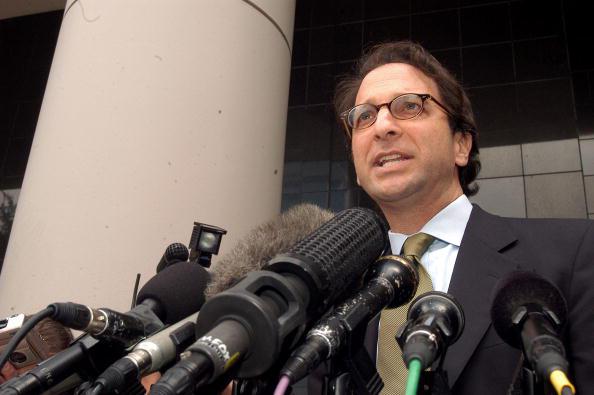 Supposedly Mueller’s conduct is made constitutional by a modicum of supervision and accountability that he should be receiving from the Department of Justice. But judging by Mueller’s off-the-rails indictment of Paul Manafort in October, Mueller is not being reined in by Deputy Attorney General Rod Rosenstein or anyone else.

It is time to do so. President Trump, for whom the Department of Justice works, should begin by demanding an accounting of how much money Mueller’s team is wasting, and Trump should tweet that information directly to the American people.

With Attorney General Jeff Sessions having recused himself from this issue, Deputy Attorney General Rosenstein is supposedly in charge of Mueller. But Trump can fire Rosenstein, and should do so if there is not immediate transparency on Mueller’s expenses and significant changes that rein in the runaway prosecutions.

Mueller’s team is obviously picking the targets and then searching for crimes, even obscure ones, to charge that target with. Renowned Attorney General (and future Supreme Court Justice) Robert H. Jackson observed in 1940: “Therein is the most dangerous power of the prosecutor: that he will pick people that he thinks he should get, rather than pick cases that need to be prosecuted.”

Manafort’s indictment also tosses in a laundry list of demands for forfeiture of assets, a widely criticized technique of prosecutors ordinarily reserved for drug kingpins and notorious criminals. But its message is for other Trump supporters: tell us what we want to hear, or you’ll lose your home too. That is tyranny-by-prosecution, and Trump should instruct the Justice Department to stop it.

Phyllis Schlafly Eagles · May 9 | How To Remake A Political Party Remaking a political party is difficult, but essential now as the entrenchment of … END_OF_DOCUMENT_TOKEN_TO_BE_REPLACED

What You Need to Know Feminists don’t what they are doing! They are about to make another marketing error by utilizing all the wrong imagery and … END_OF_DOCUMENT_TOKEN_TO_BE_REPLACED