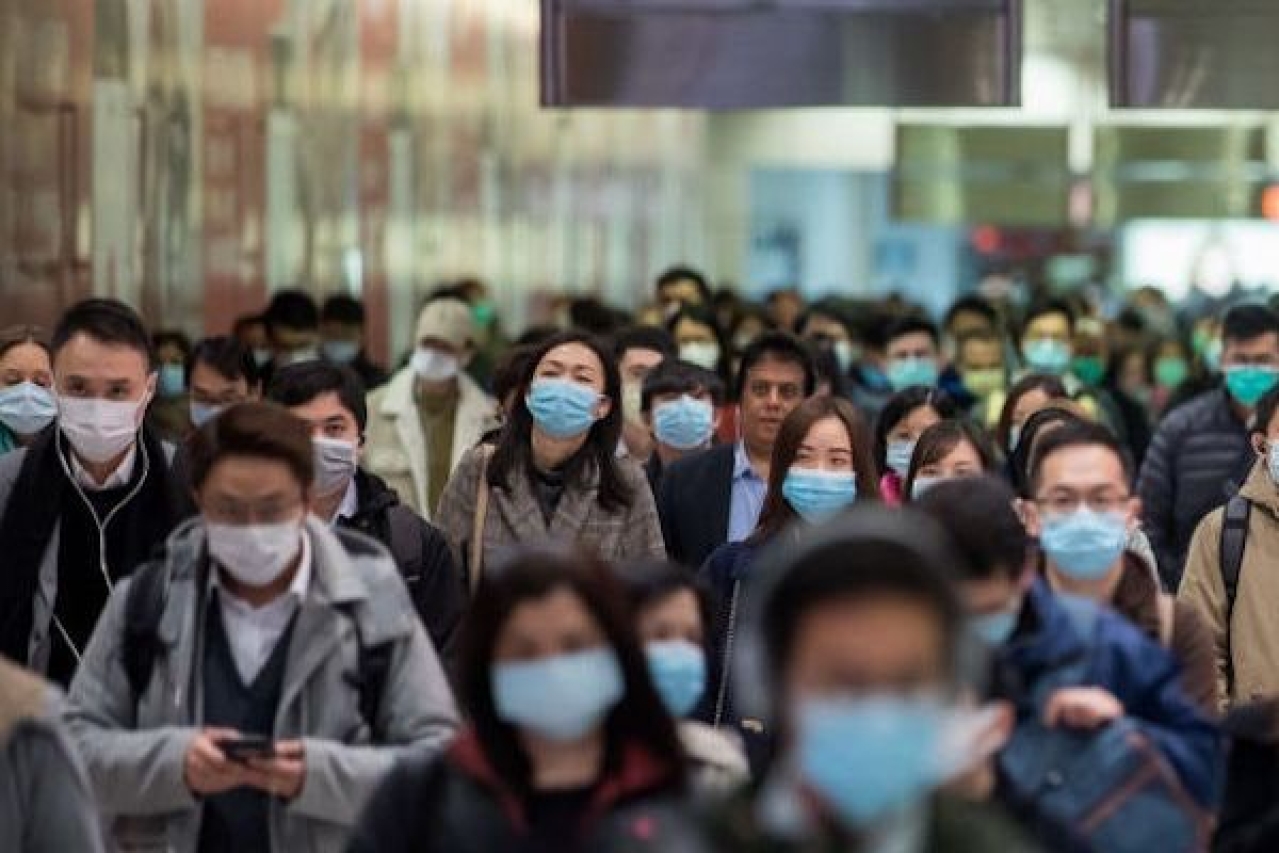 As the media sound alarm bells about a possible second wave of COVID, we should firmly reject another nationwide economic shutdown enforced by stay-home orders and mandatory masks. Republicans need an approach that gets Americans back to attending church, Trump rallies, and in-person voting at local polling places.

Forcing everyone to wear a mask, even while jogging or boating, will do nothing to conquer the virus or restore public confidence. Sending the expensive new intravenous drug Remdesivir to hospitals, for COVID patients on their deathbed, will do nothing to calm public fears.

President Trump should turn instead to the approach which liberals fear and oppose the most: making hydroxychloroquine (HCQ) widely available to the American people. Trump may not realize that the medication which he took in May to successfully protect himself against COVID-19 is still inaccessible to most Americans.

A recent compilation of 50 studies of HCQ shows that it is effective as a prophylaxis and as early treatment, but less effective when used late in the course of the disease. This is similar to other anti-virals, such as Tamiflu, which are best given within 24 or 48 hours of first exposure to influenza.

Prophylaxis (or prophylactic) means using a medication to keep from getting sick or to minimize symptoms if you do get sick. Yet Americans are prevented from obtaining HCQ within a few days of exposure to the virus, before they develop symptoms or soon after.

A survey conducted this week by the Association of American Physicians & Surgeons yielded scores of responses by physicians about how their patients cannot obtain HCQ. Lives continue to be lost by denial of this inexpensive, safe medication to the public.

Based on impediments by liberal regulators, all but four small states have blocked the ability of Americans to obtain treatment by HCQ soon after exposure to COVID-19. Virtually nowhere can Americans, even health care workers on the front lines, obtain HCQ as a prophylaxis as Trump took for himself.

Indeed, most world leaders have taken HCQ as a prophylaxis to protect against COVID-19, according to the president of El Salvador as quoted by CNN. And millions of ordinary folks in many foreign countries now have early access to this medication, which is helping conquer the virus outside of the United States.

South Korea was hit early and hard by the Wuhan virus, but that conservative country made HCQ widely available and held its mortality down to only 2.3% per case and 6 per million in its overall population. Contrast that with the deprivation of HCQ from Americans, where the mortality per reported case is 4.8%, and 390 per million at large.

During a presidential election in which voter turnout depends on access to medication that protects against an infectious disease, Trump should not be beholden to biased advice by opponents of his reelection. Yet Never-Trumpers have so far pulled off one of the greatest election-year scams in American history.

Trump supporters did not vote for Anthony Fauci, whose emails gushing praise for Hillary Clinton were published by Wikileaks in 2016. But Dr. Fauci has dictated the most important policy decisions by the Trump Administration in 2020, with disastrous results for the American people and Republicans in November.

Contrast the interference with ordinary Americans’ access to HCQ with the successful response to COVID-19 elsewhere. Russia, India, Israel, and Turkey have all used HCQ to keep their mortality rate from the disease an average of half below ours, and their death rate below 70 per million which is less than one-fifth of the death rate in our overall population.

Sports fans would eagerly take HCQ to attend games and root for their favorite teams, and churchgoers would do likewise. As adults making decisions to protect their own health as they do every day in other contexts, Americans should be allowed to do so for COVID-19.

Everyone who has an allergy, diabetes, asthma, or other affliction knows the fear factor that results from lack of access to immediate treatment if needed. Without access to HCQ, many Americans will not be going to football games, Trump rallies, church, or even polling booths.

Peter Navarro observed how the Deep State has been sabotaging Trump’s reelection by blocking HCQ. He told the New York Times that this “is a Deep State blindside by bureaucrats who hate the administration they work for more than they’re concerned about saving American lives.”

It’s time for others in the Trump Administration to admit that Navarro was right, and make HCQ available immediately to all the American people, not just the well-connected few. Allowing a climate of fear to continue whereby Americans will not even attend church, let alone vote, is unhealthy for our country and unfair to Trump.

Phyllis Schlafly Eagles · #WYNK: Documents and Double Standards | January 24, 2023 #ProAmericaReport The following is a transcript from the Pro … END_OF_DOCUMENT_TOKEN_TO_BE_REPLACED

What You Need to Know is a lesson on documents and double standards. Suddenly everyone has classified documents and everyone is spinning the stories … END_OF_DOCUMENT_TOKEN_TO_BE_REPLACED

What You Need to Know is that about political hit jobs against lawyers. Conservative lawyers who stand up for truth and transparency are being … END_OF_DOCUMENT_TOKEN_TO_BE_REPLACED

Phyllis Schlafly Eagles · #WYNK: Trump is Stronger Than Biden | January 27, 2023 #ProAmericaReport The following is a transcript from the Pro … END_OF_DOCUMENT_TOKEN_TO_BE_REPLACED