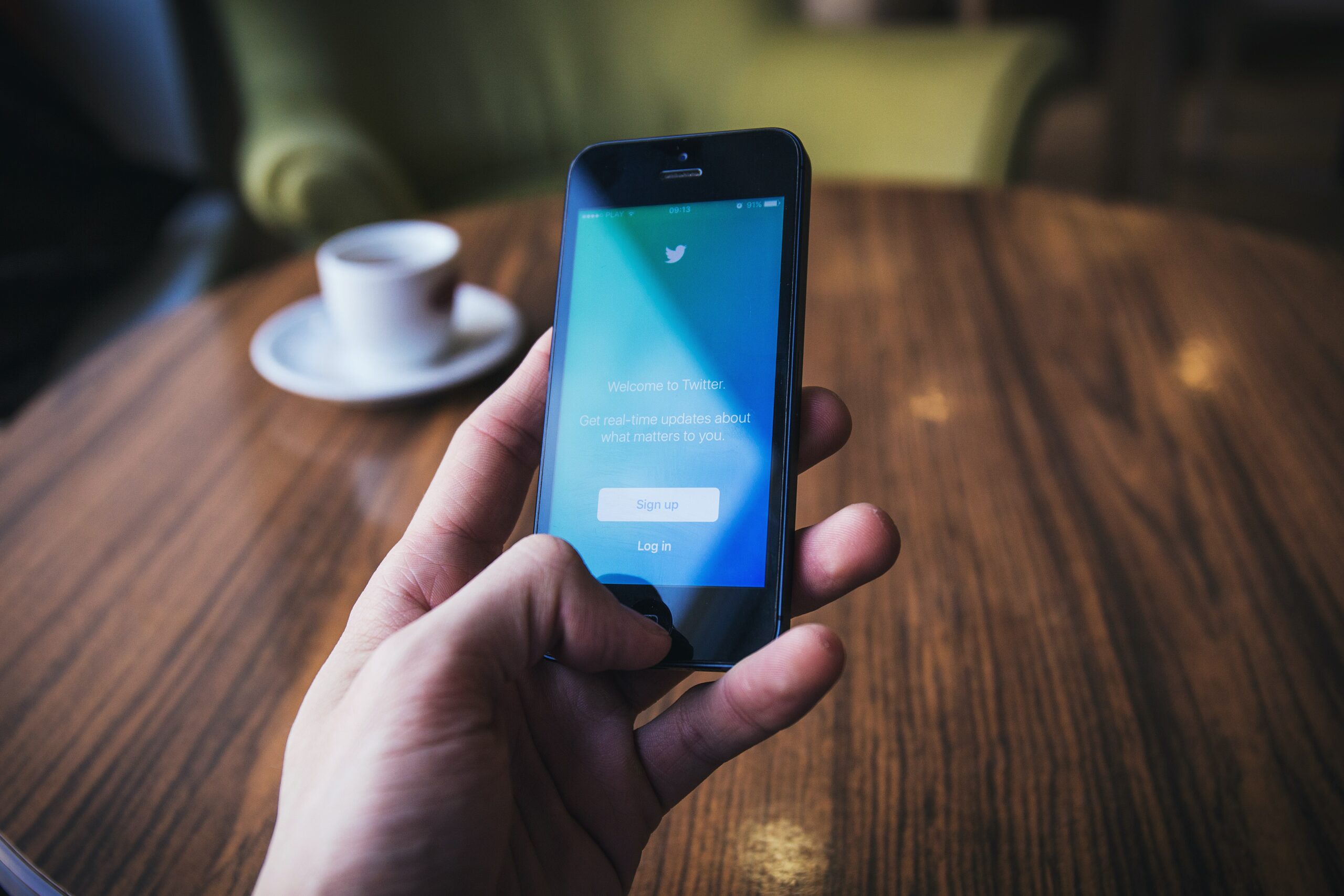 When Twitter permanently banned President Donald Trump, it appeared that censorship had won. A tidal wave of additional censorship ensued, causing Twitter to become the dullest place on earth.

Free speech vanished on Twitter after excluding Trump. On Earth Day recently, Twitter announced that it will ban advertisements contrary to liberal assertions of man-made global warming, and the European Union recently implemented the Digital Services Act to require further censorship by Twitter and other social media.

Initially, the San Francisco liberals running Twitter appeared to thwart Musk’s takeover bid by adopting a special “poison pill” to frustrate it. But apparently Twitter’s Board of Directors had an epiphany over the weekend, after Rep. Jim Jordan (R-OH) and 17 other Republican congressmen sent them a letter Friday telling them to preserve their emails and other records as they opposed Musk.

The Republicans’ letter observed that “the Board’s reactions to Elon Musk’s offer to purchase Twitter, and outsider opposition to Musk’s role in Twitter’s future are concerning. Twitter’s Board Members have fiduciary duties to the company’s Shareholders,” the letter continued.

“These duties apply despite how many corporations’ leaders increasingly pursue progressive policy goals divorced from shareholder interests,” Jordan pointed out. Lawyers might have also advised the Twitter Board members that they would be subject to lawsuits for shareholder harm they could cause by blocking Musk’s bid.

Jordan is a former NCAA college wrestling champion who knows how to take down an opponent, and his timing was perfect. The congressmen who joined Jordan’s letter included Rep. Burgess Owens (R-UT), who is a Super Bowl champion defensive back fully adept at tackling an adversary.

“Why are Twitter’s board members scared of @elonmusk and free speech?” Rep. Jordan tweeted in addition to his letter. More than 52,000 “likes” of Jordan’s tweet showed how the public supports him, and free speech.

Free speech won on Monday, when the Twitter Board reversed itself and voted unanimously to accept Musk’s bid. If only a little birdie could report next on the communications among the Board members who reversed their initial opposition to Musk’s generous offer.

Reflecting the liberal political fixation of Twitter employees, after the announcement of the Board’s decision to accept Musk’s purchase one employee asked the Twitter CEO Parag Agrawal whether Trump would be reinstated on the platform. Agrawal said he did not know.

Trump, however, stated he does know: he’s not returning to Twitter even if allowed back. This sets the stage for Musk to beg and urge Trump to return, which is how the free market works best.

Trump plans to work on lifting his own platform, Truth Social, by posting soon there. Trump’s platform is outside of European censorship rules, and need not cave into demands by Leftist trolls or allow their stream of vile, senseless response tweets welcomed by Twitter to litter Trump’s prior account there.

“I am not going on Twitter, I am going to stay on Truth,” Trump declared on Monday. “I hope Elon buys Twitter because he’ll make improvements to it and he is a good man, but I am going to be staying on Truth.”

Twitter’s current Board of Directors took in a total of $3 million in compensation annually, and Musk has vowed to have a volunteer board for Twitter to save that waste. Indeed, Musk seeks to take the company private so that it will no longer be subject to intrusion by securities regulators.

But without Trump and his supporters, it is difficult to see how Twitter can recapture its spark of 2020 during the presidential election and its aftermath. Amid its increased censorship, Twitter’s stock had fallen sharply in the last nine months, and its bankers reportedly advised Twitter that restoring value required accepting Musk’s offer.

Twitter banned free speech about Covid-19, including terminating the account of Rep. Marjorie Taylor Greene (R-GA) for criticizing the Covid vaccine. While it seems likely that Musk will unblock Trump, it remains to be seen whether he will allow free speech against the Covid vaccine or healthy promotion of early treatment for Covid.

The decline in the value of Twitter stock prior to Musk’s offer was not only due to its ban of individuals, as its suppression of speech expanded broadly to many Covid tweets. When it did not outright ban someone for Covid-related tweets, Twitter posted ugly disclaimers for disfavored tweets that were critical of vaccination.

A year ago Trump observed that Twitter “has become totally BORING as people flock to leave the site.” He added, “I guess that’s what happens when you go against FREEDOM OF SPEECH!”

Elon Musk needs Trump and his many supporters to turn that around, and he should not allow Europe to stifle free speech here. To succeed, a new Twitter needs to restore blocked accounts and end its censorship.

What You Need to Know is Title 42 is about to expire! What is your preference? Do you prefer we have a secure border and decide who we let in? Or that … END_OF_DOCUMENT_TOKEN_TO_BE_REPLACED

Phyllis Schlafly Eagles · May 9 | How To Remake A Political Party Remaking a political party is difficult, but essential now as the entrenchment of … END_OF_DOCUMENT_TOKEN_TO_BE_REPLACED

What You Need to Know is the Border is about to be totally open! In just a few days we are going to see around 18,000 illegal aliens crossing our … END_OF_DOCUMENT_TOKEN_TO_BE_REPLACED