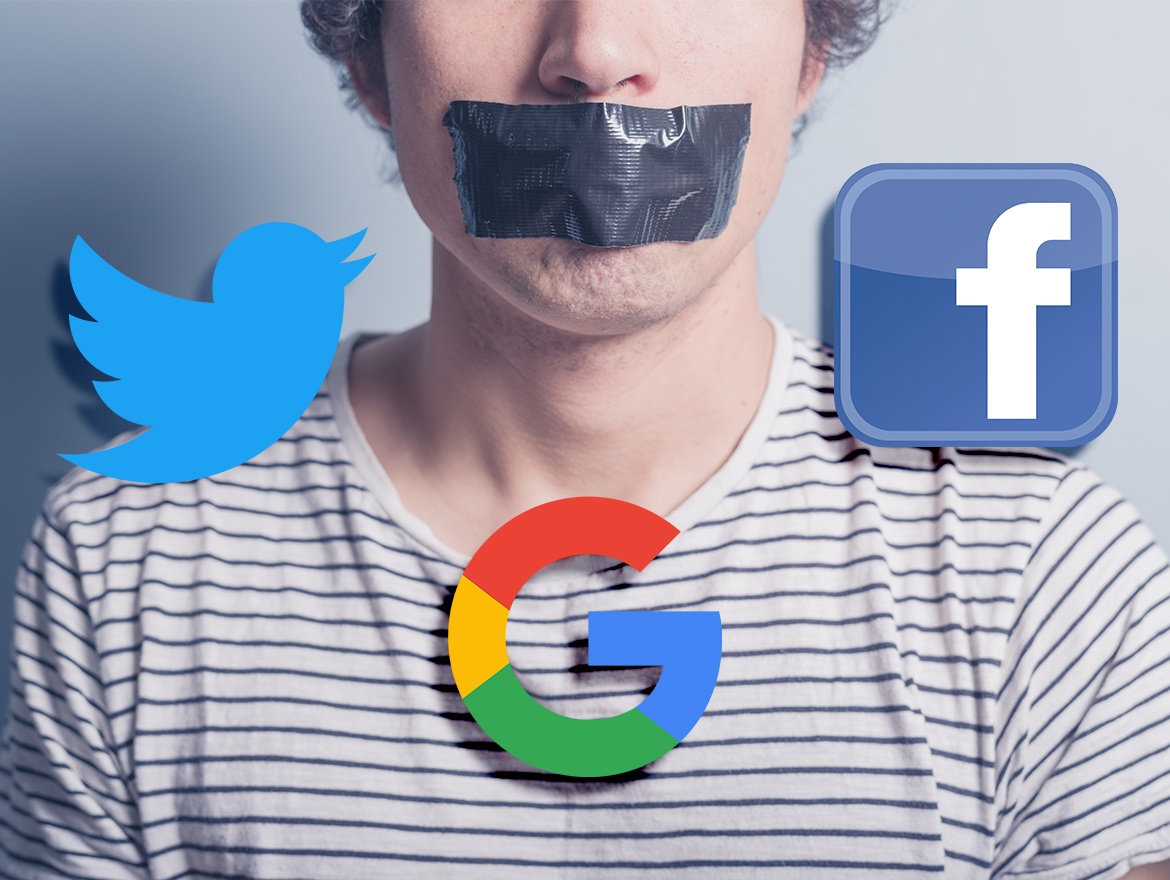 Liberals have realized that the massive support for Donald Trump and his views is not going away. As long as freedom of speech survives and distrust of the liberal media persists, Democrats are unable to capture control of the minds of the American people.

First they wrongly impeached President Trump for a political speech, and now the Democrats are going full throttle to censor anyone who speaks out for ordinary Americans as Trump did.

Newly elected Rep. Marjorie Taylor Greene (R-GA) is the latest target of this liberal censorship. Despite being sworn in less than merely a month ago, Greene is being subjected to an all-out national attack by Democrats to silence and marginalize her.

That is a surprising amount of attention given to a freshman barely weeks after the opening of the new session of Congress. During Biden’s first 100 days, one would think that the Democratic leadership in Congress would have better things to do than obsess about the blond housewife from Georgia.

Well, Phyllis Schlafly was just a blond housewife from a small town in Illinois when she defeated the Leftist agenda. Five years ago, Trump himself was just a businessman whom the media insisted would never be elected president.

A plain-speaking American, Rep. Greene is no ordinary congresswoman as she single-handedly wakes up the entire country to what is happening. She tweeted that “America Last globalists are clinging to relevance because the People have rejected them.”

Leftists were aided by a handful of Republican congressmen who are so hateful of Trump that they refuse to defend freedom of speech by him and those who support him. Rep. Liz Cheney (R-WY) voted to impeach Trump for his speech rather than stand up against Leftist control of free speech for all of us.

Nearly a dozen county Republican organizations throughout Wyoming are exercising their right of free speech to censure Cheney. The South Carolina GOP has done likewise to Rep. Tom Rice there for his pro-impeachment vote.

Sen. Mitch McConnell (R-KY), whose weak leadership as Senate Majority Leader contributed to the loss of the GOP majority in the Senate, has failed to defend the importance of freedom of speech. “Conspiracy theories are cancer for the Republican Party,” he declared in support of the censors.

Rep. Greene shot back, “The real cancer for the Republican Party is weak Republicans who only know how to lose gracefully. This is why we are losing our country.”

Rep. Greene is so right about that. Charismatic and effective, Rep. Greene’s outspokenness resonates with Americans as Trump’s own statements have.

For that she has been subjected to relentless smears by the Left and intrusive scrutiny of everything she has ever said long ago. She married in college and her husband runs a construction company, we are told, while she raised their three children.

Twitter suspended her amid her enormous following there, and she has started on Telegram where she instantly picked up a large crowd. She is not backing down, nor should she.

On her first day in Congress she wore a mask with the lettering “TRUMP WON,” and she has introduced articles of impeachment against Biden. She told Never-Trumper Mitt Romney to grow a spine.

Rep. Greene was elected with 75% of the vote over her Democrat opponent after President Trump called her “a future Republican star.” Democrats should be abiding by democracy in Georgia’s 14th congressional district, rather than excluding their duly elected representative from committees.

Yet the same liberals who preach about respecting democracy are being anti-democratic towards Rep. Greene and the many Georgians who elected her. Rather than improperly banning her from sitting on House committees, the real issue should be whether the two senators from Georgia elected based on unaudited signatures on numerous mail-in ballots should be seated.

The “unity” professed to be a goal of Joe Biden does not mean conciliation by the Left, but instead silencing the conservative opposition to the liberal agenda. The ferocious attempt by Democrats to destroy Rep. Greene illustrates how far they will go to stamp out freedom of speech for all of us.

New terms are invented as euphemisms for this assault against our basic free-speech rights. “Deplatforming” sounds innocuous, but it means censoring someone’s entire website on the internet, even though it may have millions of followers.

Churches may be the next target. The right to free speech in the First Amendment, which is unique to the United States, was supported in colonial America by pastors who wanted to be sure that they would never be intimidated for what they say from the pulpit.

After taking control of the White House, liberals’ real goal is to silence Trump and demonize his supporters to the point that neither Trump nor anyone like him can ever be elected again.

What You Need to Know is the 1/6 hoax is THE keystone of something very important! It walls off real scrutiny from the 2020 election. Government … END_OF_DOCUMENT_TOKEN_TO_BE_REPLACED

What You Need to Know is Make the Big Deal the Big Deal. Think through what actually matters, what’s really happening. The Narrative Machine wants us … END_OF_DOCUMENT_TOKEN_TO_BE_REPLACED

Phyllis Schlafly Eagles · June 17 | Is the Pay Gap a Real Problem? Feminists are always whining about equal pay and the so-called pay gap between … END_OF_DOCUMENT_TOKEN_TO_BE_REPLACED

Phyllis Schlafly Eagles · June 16 | Fair Jury Trials Are Essential A generation ago American teenagers were taught not to resist arrest, but today … END_OF_DOCUMENT_TOKEN_TO_BE_REPLACED

There is a deafening roar on the Left demanding that Bill Clinton-appointed Supreme Court Justice Stephen Breyer resign now. He's only 82, which is … END_OF_DOCUMENT_TOKEN_TO_BE_REPLACED