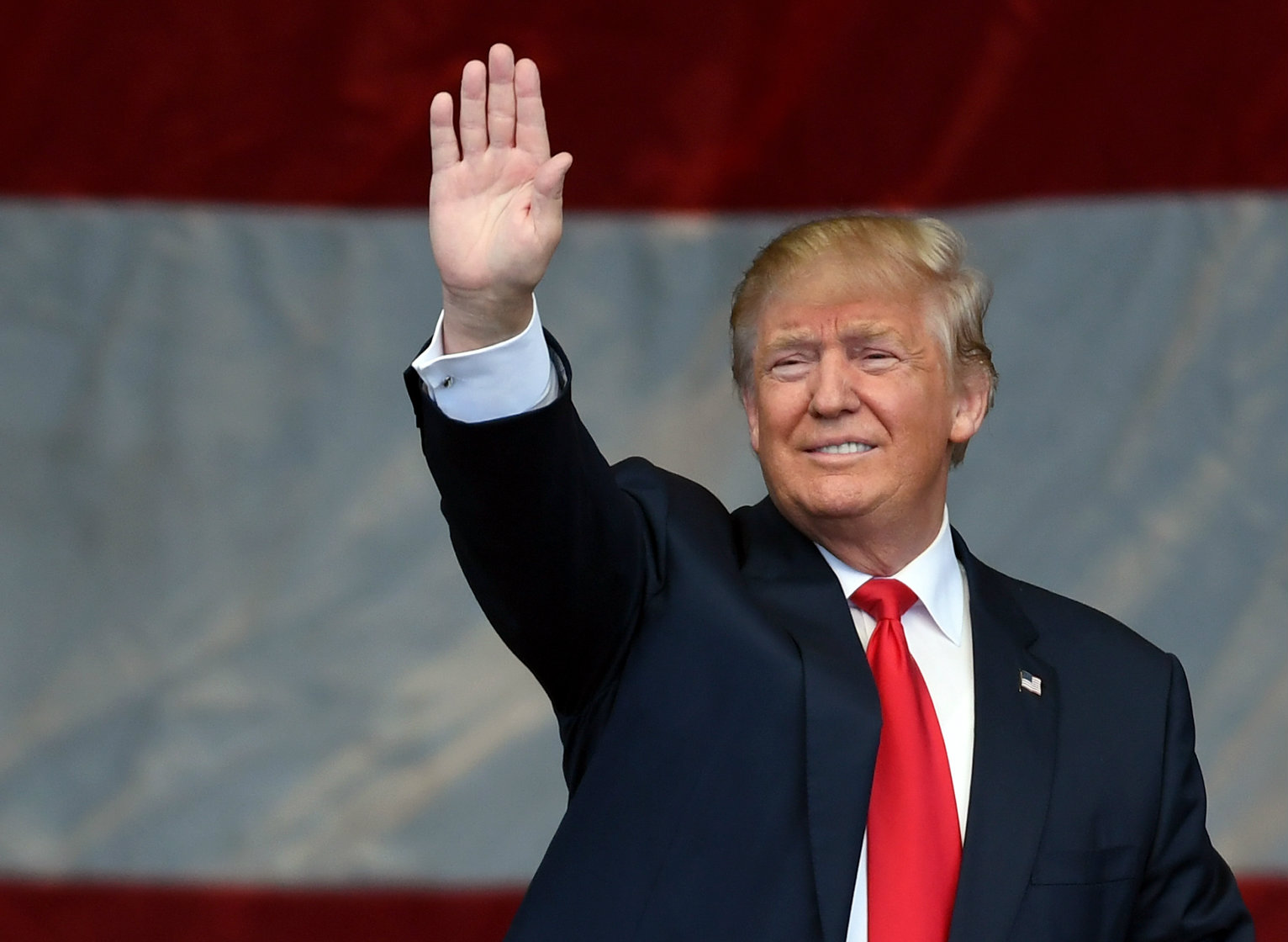 As we close the books on 2021, the award for worst prediction of the year was that Donald Trump would somehow fade from political influence. Anti-Trumper Karl Rove gushed last February 11 that Trump was “effectively tarnished for all time and incapable of running in 2024.”

Rep. Liz Cheney may have taken Rove’s advice or agreed with it, foolishly betting her political future on a banishment of Trump from the political stage. Instead, it is Cheney who is being shown the door and will likely be humiliated in her own upcoming primary.

Democrat John Kerry, whose presidential ambitions crashed in defeat to George W. Bush in 2004, declared in April that it will not “be possible for Trump to come back.” More wishful thinking from the man in charge of shutting down America’s energy industry, as Trump roars back to lead the Republican Party into the 2022 midterms.

In contrast with blander politicians, Trump’s heartfelt passion propels the GOP to a status that it has never had in our lifetimes. He and his outspoken supporters, such as Rep. Marjorie Taylor Greene (R-GA), have turned the tables on the bipartisan Establishment in Washington.

The “DC Gulag” refers to the inhumane jail that continues to hold dozens of Trump supporters. Kathleen Landerkin, the deputy warden responsible for the brutal conditions there, had tweeted a string of vile anti-Trump comments, before deleting her account a few hours after Rep. Greene called her out.

Fourteen congressmen, including House Republican leader Andy Biggs (R-AZ), signed a letter sent on December 16 demanding that the biased deputy warden be fired. Meanwhile judges have not held a single trial of any of the more than 725 charged in connection with the January 6th rally in D.C., despite the Sixth Amendment requiring a speedy trial and the Speedy Trial Act guaranteeing one within 70 days.

Trump has endorsed 78 Republicans for the upcoming year, a number that will greatly expand. Trump had a near-perfect record of endorsements in 2021, with only a slight miss in Texas when no Democrat qualified for the runoff such that another Republican won with Democrat votes.

A slew of tremendous new candidates have entered races based on Trump’s encouragement and endorsements. Trump is bringing bold, fresh, energetic candidates into the political arena, like Joe Kent, who is challenging an anti-Trump Republican incumbent in Washington’s 3rd district.

A combat veteran of 11 overseas deployments, Joe Kent has become a leading voice in opposition to needless foreign wars which are being fomented by those who failed to heed the lessons of Iraq, Libya, Syria, and Afghanistan. Joe Kent will join a class of great Trump-endorsed Republicans who include Reps. Paul Gosar (R-AZ) and Lauren Boebert (R-CO).

Trump deserves the credit for transforming the Republican Party from a perennial also-ran status into the side favored to win. Unlike Richard Nixon and George H.W. Bush, both of whom gave up, Trump has never backed down while withstanding far greater pressure.

Phantom votes, which are ballots cast in the names of people who never personally filled them out or are not legitimate residents, were not enough to save liberals in the recent Virginia elections. As redistricting gives Republicans the opportunity to win many new seats, including 6 of Arizona’s 9 districts, phantom votes will not enable Democrats to hold onto Congress either.

A year after the divisive 2020 election, Biden has failed to deliver on his promise to unite the country, or even extend an olive branch to the 75 or so million who voted for Trump and still support him. Biden’s lack of charity to his opponents has made it politically easier for Republicans to build momentum for the midterm elections next fall.

Biden should follow the example of our first president, whose authority was challenged by the anti-tax Whiskey Rebellion in Western Pennsylvania in 1794.  After he got on horseback and personally led troops to put down the armed riots, which the governor was unable to quell, President Washington pardoned the convicted offenders, although they had put him in personal danger.

It may be vindictiveness that is preventing Biden from pardoning his political opponents, in contrast with how Trump mercifully pardoned or commuted the prison sentence of Democrats including Rod Blagojevich. Or delusional House Democrats may think that their strategy of seeking revenge against Trump supporters will gain them votes next November.

Ratcheting up their sham investigations, House Democrats now demand that Republican leader Jim Jordan (R-OH) answer questions about January 6th. But the Democrat leaders are the ones who should be answering questions, starting with their inhumane continued imprisonment without a trial of Trump supporters in the DC Gulag.

Phyllis Schlafly Eagles · December 1 | We Need More Badges Herschel Walker had an iconic moment in a debate with Sen. Raphael Warnock when he … END_OF_DOCUMENT_TOKEN_TO_BE_REPLACED

Phyllis Schlafly Eagles · November 23 | Tables Turn on Immigration Crisis When referring to Republicans, Democrats talk about how no one is above … END_OF_DOCUMENT_TOKEN_TO_BE_REPLACED

What You Need to Know is about the ethics of power, not the ethics of truth. That's the political situation we are facing! The left pursues power no … END_OF_DOCUMENT_TOKEN_TO_BE_REPLACED

What You Need to Know is Democrats’ plan to slow down GOP investigations. David Brock (of Media Matters) released a memo detailing a group that will … END_OF_DOCUMENT_TOKEN_TO_BE_REPLACED

What You Need to Know is why Trump is not an echo of other candidates before him. Phyllis Schlafly famously first used that phrase — a choice, … END_OF_DOCUMENT_TOKEN_TO_BE_REPLACED

Phyllis Schlafly Eagles · November 8 | Can Your Vote Make A Difference? On this Election Day, it had been my intention to tell you the story of a … END_OF_DOCUMENT_TOKEN_TO_BE_REPLACED

Phyllis Schlafly Eagles · October 27 | Teddy Roosevelt: The Man in the Arena Theodore Roosevelt is known for many things. He is known for being the … END_OF_DOCUMENT_TOKEN_TO_BE_REPLACED

Phyllis Schlafly Eagles · December 9 | Are Supporters of America First Scrooges? It’s going to be a long, cold winter in the United States, but … END_OF_DOCUMENT_TOKEN_TO_BE_REPLACED

What You Need to Know is how lame the Lame Duck session is. For all of November and December, there are several dangerous public officer holders who … END_OF_DOCUMENT_TOKEN_TO_BE_REPLACED