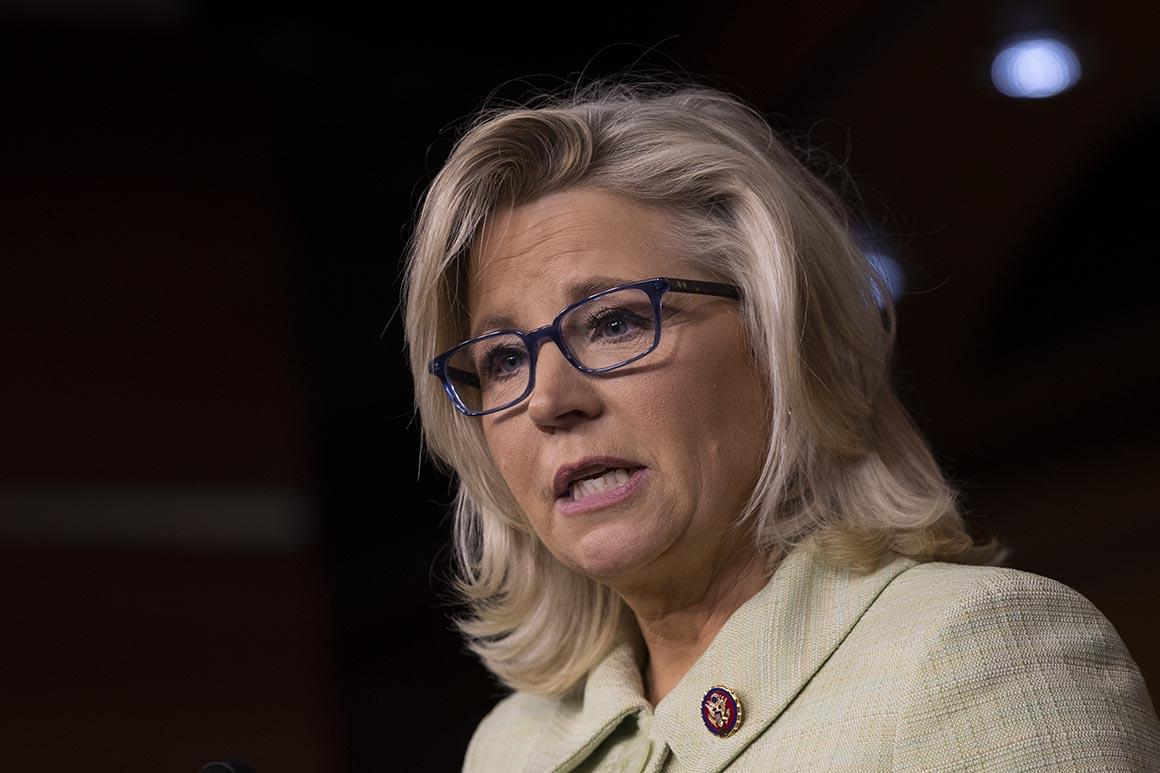 Phyllis Schlafly Eagles · July 14 | The Epitome of the Swamp

Rep. Liz Cheney is the epitome of the Swamp. On January 3rd, she circulated a 21-page memo criticizing challenges to the election procedures whereby millions of inadequately verified mail-in ballots were counted for Biden. Cheney did nothing for election integrity, while interfering with those attempting to stop election fraud. Later, it was disclosed that she was the person who secretly arranged for an anti-Trump letter to be signed by 10 former Defense Secretaries, each with their own personal grudges against Trump. In mid-January Cheney led nine other House Republicans to vote for the second impeachment of Donald Trump a few days before he left office.

After taking so many actions against the interest of the Republican grassroots, it should come as no surprise that she was stripped of her position in House leadership. As Rep. Jim Banks put it, “She’s failed in her mission as the chief spokesperson of our party.” Banks serves as chairman of the 153-member Republican Study Committee, which is the largest Republican caucus in the House.

Despite widespread criticism of Cheney, she continues to speak virulently against Trump. He received nearly 20% more votes than her father or any Bush ever did. I can’t imagine why anyone would think there is a successful political future in the globalist policies of Cheney and Bush, rather than the America First policies of the immensely popular Donald Trump.

Cheney lasted this long because Karl Rove supports those who support her, such as Rep. Adam Kinzinger (R-IL) who benefited from a fundraising event headlined by Rove. Though Kinzinger is in northern Illinois and Rove is from Texas, the shadow network of donors whom Rove controls lined up to support the Never-Trumper.

Apparently Liz Cheney thought she was invincible with high-roller donors backing her up, but that proved not to be the case. The culture within the Republican Party is changing, and any would-be candidate would do well to take note. The America First mindset is the way of the future for an electorate tired of anti-American policies. No donor is wealthy enough to overturn the increasing passions of conservative patriots.

What You Need to Know is Mom first! Life begins at conception. But what if the pro-life movement reframed the battle. What if we advertised that life … END_OF_DOCUMENT_TOKEN_TO_BE_REPLACED

What You Need to Know is a lesson on documents and double standards. Suddenly everyone has classified documents and everyone is spinning the stories … END_OF_DOCUMENT_TOKEN_TO_BE_REPLACED

For Immediate Release: January 26, 2022Contact: Ryan Hite, Communications Director Solution Staring Us In the Face to Save American Lives: Shut the … END_OF_DOCUMENT_TOKEN_TO_BE_REPLACED