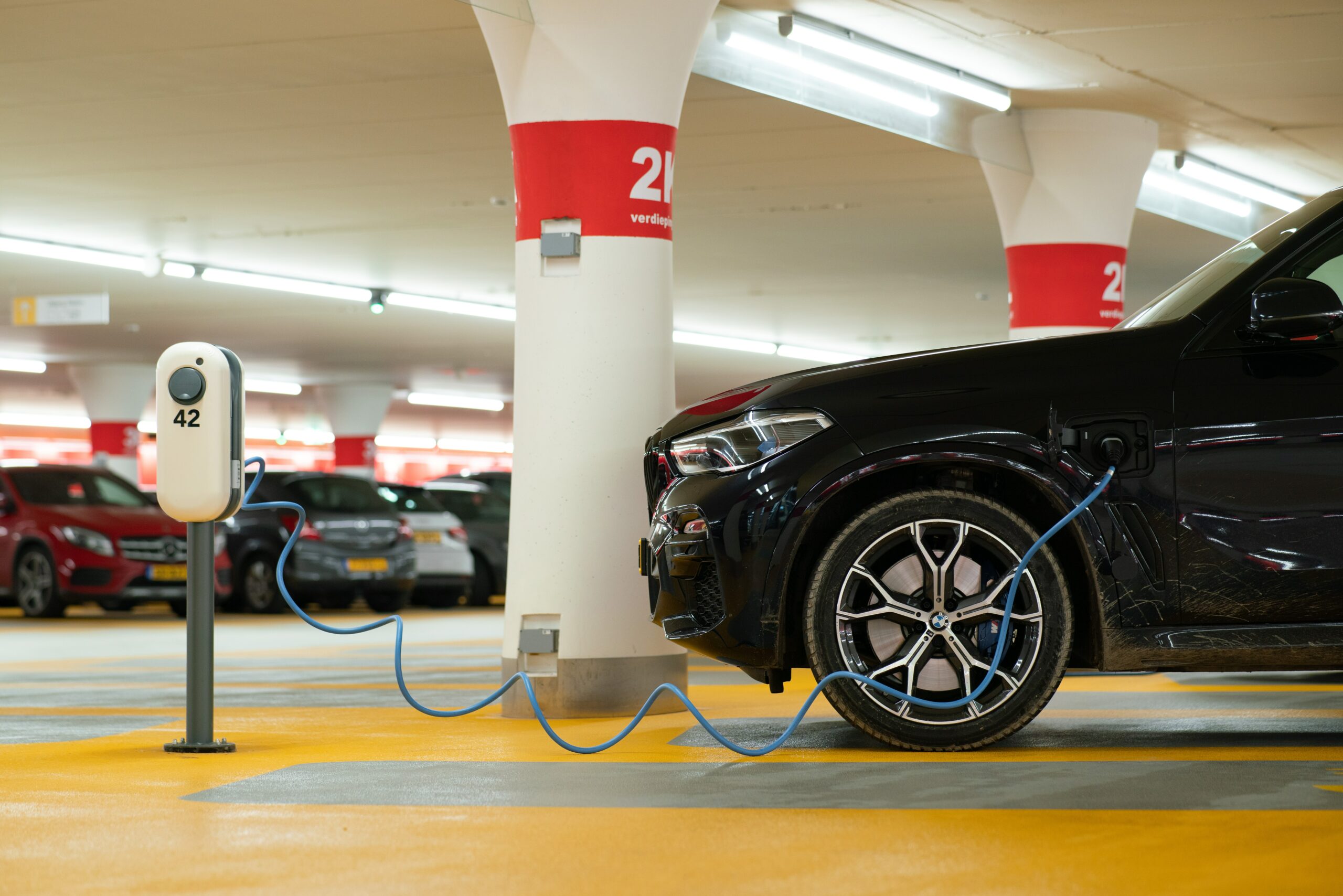 For more than two centuries, Americans have been a nation on the move. But our nation’s mobility, which is the cornerstone of our freedom, depends on maintaining an unfettered access to energy.

An estimated 111,000 gas stations, employing 908,000 people, are beacons of liberty as they fuel our travel and relocation in pursuit of the American dream. Government cannot easily shut off access to our highly decentralized system of distributing gasoline, but it can and does control access to electricity supplied by a small number of central power stations.

Electric cars are dependent on centralized power, government-subsidized expensive auto parts, and new regulations against traditional energy. If environmentalists have their way, it may soon become illegal to purchase a gas-powered car, or companies may be bullied into not selling them.

Tesla is the electric car company whose stock price has skyrocketed in the expectation that liberals will ban traditional cars, as they have already sought to do in California. But electric cars are unaffordable for most Americans, and Tesla has increased the expensive price of its Model 3 by more than $2,500 since March.

Electric cars are not better for the environment, anyway, because they require finding and mining tons of rare metals and other hazardous materials, building thousands of new charging stations, and producing electricity to supply them. Traditional vehicles that run on gasoline are becoming more efficient, and are easier to maintain without complex semiconductors needed by electric cars.

Yet under Biden, the assault on free market energy continues at a fever pitch. Big banks are being pressured not to lend money to traditional energy businesses, and a consortium of large stockholders recently won a proxy battle for at least two seats on the board of ExxonMobil for new directors who are hostile to oil production.

Imagine opponents of the internal combustion engine taking over General Motors in order to stop it from producing gas-powered vehicles. Actually that may have already occurred, as GM has announced that it will shift to a new fleet of electric-powered cars instead.

The ability of well-funded opponents of oil to gain multiple seats on Exxon’s board of directors stunned observers. It was the result of an expensive campaign that badgered shareholders with dozens of mailings and even telephone calls.

This undermines the remarkable achievement of President Trump in attaining energy independence. Under his deregulatory approach allowing development of traditional energy sources within our country, such as oil and natural gas, with his leadership we exported more oil than we imported, for the first time in 70 years.

Lacking sufficient votes to pass their agenda in the Senate, radical environmentalists have a strategy to induce big banks not to loan money to companies engaged in traditional energy production. Last week the state treasurers of 15 states, including West Virginia, wrote a strong letter to Biden’s Special Presidential Envoy for Climate, John Kerry, warning him against pressuring banks to choke off coal, oil, and natural gas.

“As the Obama Administration’s War on Coal demonstrated, reckless attacks on the fossil fuel industry ultimately cut off paychecks for workers and take food off the table of hard-working middle-class families – the very people the Biden Administration claims to champion,” this compelling letter explained.

The recent hacking of a major national oil pipeline that disrupted gasoline supplies to the northeast was a clarion call of how diabolical the Leftist enemies of access to energy can be. Increasing public dependency on a centralized grid of electricity for cars would only worsen this vulnerability.

Meanwhile, a court in the Netherlands slapped Royal Dutch Shell with a surprise order to reduce its carbon emissions by an unrealistic 45% by 2030, merely nine years from now. BP, the major oil company formerly known as British Petroleum, has been promoting itself with the absurd slogan Beyond Petroleum, and it plans to reduce production by 40% in this decade.

Andrew Cuomo’s New York State and several West Coast cities are banning new natural gas hookups, which are necessary as backups against the endless power outages on the electric grid. Cheap natural gas has helped propel our economy, but becomes a casualty of the war on energy.

Like all attempts at socialism, the assault on coal, oil, and natural gas is built upon deception. Electric cars harm the environment more than gasoline-fueled vehicles do, and promoting electric cars as a way to combat climate change is a complete myth.

Electric cars depend on specialized semiconductor chips that are five times as expensive than in standard vehicles, chips that are eco-unfriendly to manufacture. Chip makers are asking governments to provide billions in subsidies to make these chips for electric vehicles.

Without access to affordable, decentralized energy, freedom and prosperity die. Socialism is quietly advancing by interfering with our traditional energy.

What You Need to Know is Trump’s record is baked in. He’s already been torn apart every which way and his record stands with all the things you like … END_OF_DOCUMENT_TOKEN_TO_BE_REPLACED

What You Need to Know is a lesson on documents and double standards. Suddenly everyone has classified documents and everyone is spinning the stories … END_OF_DOCUMENT_TOKEN_TO_BE_REPLACED

What You Need to Know is a brief lesson in original classification authority. You can quibble about whether documents were properly declassified or … END_OF_DOCUMENT_TOKEN_TO_BE_REPLACED

What You Need to Know is the Chinese regime may be on the run. After years of their draconian ‘Covid Zero’ policies that brought more terror to an … END_OF_DOCUMENT_TOKEN_TO_BE_REPLACED

Proving once again that he is in touch with ordinary Americans, Donald Trump selected education for the first video message of his 2024 presidential … END_OF_DOCUMENT_TOKEN_TO_BE_REPLACED

Phyllis Schlafly Eagles · #WYNK: Trump's Record is Baked In | January 30, 2023 #ProAmericaReport The following is a transcript from the Pro … END_OF_DOCUMENT_TOKEN_TO_BE_REPLACED