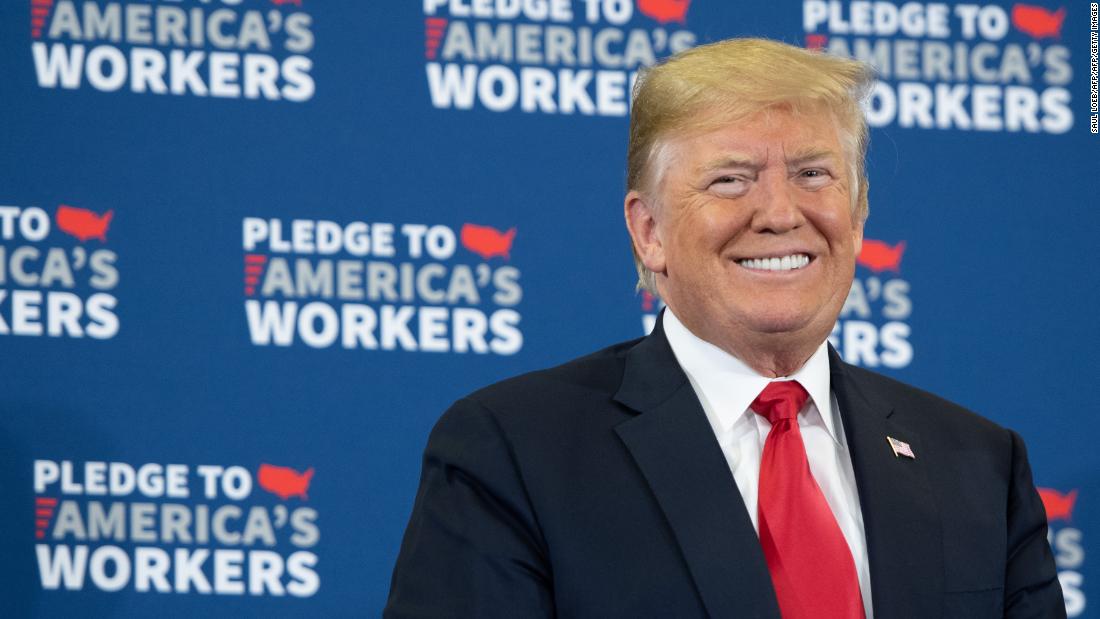 Economics has been called the “dismal science,” but Robert Shiller, who won the 2013 Nobel Prize in economics, is feeling optimistic.  Interviewed last Friday on CNBC’s “Trading Nation,” Shiller says a new phenomenon he calls the Trump Effect could keep the economy booming.

The Trump Effect has already been observed on many other issues, from a reduction in illegal immigration to record highs in the stock market.  It skyrocketed immediately following the election of President Trump, in contrast with the election of most other presidents.

Many large countries, from Japan to Brazil to Poland, have become friendlier to the United States due to President Trump’s leadership.  The Trump Effect has also caused rogue foreign leaders such as Kim Jong-un of North Korea to pull back on menacing behavior against us.

Turkey released a Christian pastor, Andrew Brunson, who was imprisoned near the end of Obama’s presidency.  It is doubtful Obama could have obtained his release as Trump did, and hardly anyone ever talked about an “Obama Effect.” 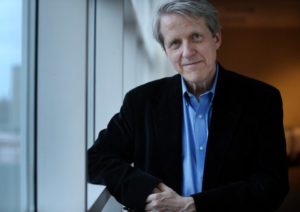 The Nobel Prize-winning Shiller cites the Trump Effect for the ongoing success of our economy.  In 2017 he predicted that Trump as president would trigger a recession, but now gives credit to the personal leadership by Trump.

The spectacular enthusiasm at Trump’s rallies are like nothing ever seen before.  Recently in Dallas the line to attend started forming two days before the event, and the prior event in the blue state of Minnesota attracted a larger crowd of supporters outside the packed arena than inside.

The Nobel Prize-winning Shiller cites the Trump Effect for the ongoing success of our economy.  In 2017 he predicted that Trump as president would trigger a recession, but now gives credit to the personal leadership by Trump.

“Aren’t you worried about danger of recession?” CNBC host Mike Santoli asked Shiller in a recent interview.  “What about the inverted yield curve, the slowdown in global growth, or the prospect of a tariff war?”

“The inverted yield curve scare looked frightening at first,” Shiller admitted, “but nothing dramatic has happened. We’re still in the Trump era, and I think that Donald Trump by inspiration had an effect on the market — not just tax cutting.”

Consumer spending remains strong and Shiller, a Yale University professor, says “it has to do with the inspiration for many people provided by our motivational speaker president who models luxurious living.”  Shiller says that Trump “makes people ashamed if they look like a loser — no one wants to look like a loser in this culture.”

Avoiding a recession is dependent, in other words, on Trump remaining in office.  The long-predicted recession could occur without Trump to keep the economy going, and Shiller considers the possibility of impeachment to be the greatest threat to continued economic prosperity.

“The big uncertainty is these impeachment hearings. If he survives that, he might contribute for some time in boosting the market,” Shiller explains.

The economic expansion is already the longest in history, which baffles many experts.  Computer models predict that by now we should be in a recession.

Shiller explains, “Consumers are hanging in there. You might wonder why that would be at this time so late into the cycle.”

Obama can no longer take credit, three years after the presidential election won by Trump.  The surprisingly long-lasting growth must have more recent causes, and Shiller cites patriotism as one of them.

Shiller sounds like someone singing the benefits of an America First agenda.  This should include leadership by Trump far beyond motivating consumers to spend money, such as bringing troops home.

President Trump’s withdrawal of troops from Syria was widely criticized by politicians in both parties, but it sent an unmistakable message that the United States is not going to be the world’s policeman anymore.  Our soldiers should not stand forever in harm’s way to protect people who do not even like us.

After globalists insisted that the Kurds were our friends and that Trump should not have withdrawn troops from their controlled territories in Syria, the very different truth was captured in videos of the pull-out.  Ungrateful, grown Kurdish men pelted our American troops with food debris and angry slogans.

These videos confirmed President Trump’s view that American troops should come home where they can be safe and helpful to America, rather than risk their lives for people who do not respect and thank us.  American soldiers have long sacrificed their own lives to help others, but the lack of gratitude in this situation confirms it is time to pull out.

Proving once again that he is in touch with ordinary Americans, Donald Trump selected education for the first video message of his 2024 presidential … END_OF_DOCUMENT_TOKEN_TO_BE_REPLACED

Phyllis Schlafly Eagles · #WYNK: Trump's Record is Baked In | January 30, 2023 #ProAmericaReport The following is a transcript from the Pro … END_OF_DOCUMENT_TOKEN_TO_BE_REPLACED

What You Need to Know is Trump’s record is baked in. He’s already been torn apart every which way and his record stands with all the things you like … END_OF_DOCUMENT_TOKEN_TO_BE_REPLACED

What You Need to Know is a lesson on documents and double standards. Suddenly everyone has classified documents and everyone is spinning the stories … END_OF_DOCUMENT_TOKEN_TO_BE_REPLACED

Phyllis Schlafly Eagles · February 3 | "Woman" Is the Word of the Year The internet is a powerful tool that most of us use every day. … END_OF_DOCUMENT_TOKEN_TO_BE_REPLACED

What You Need to Know is Tucker is allowing the will of the people to be heard! When a huge block of Republicans and so-called conservatives are … END_OF_DOCUMENT_TOKEN_TO_BE_REPLACED