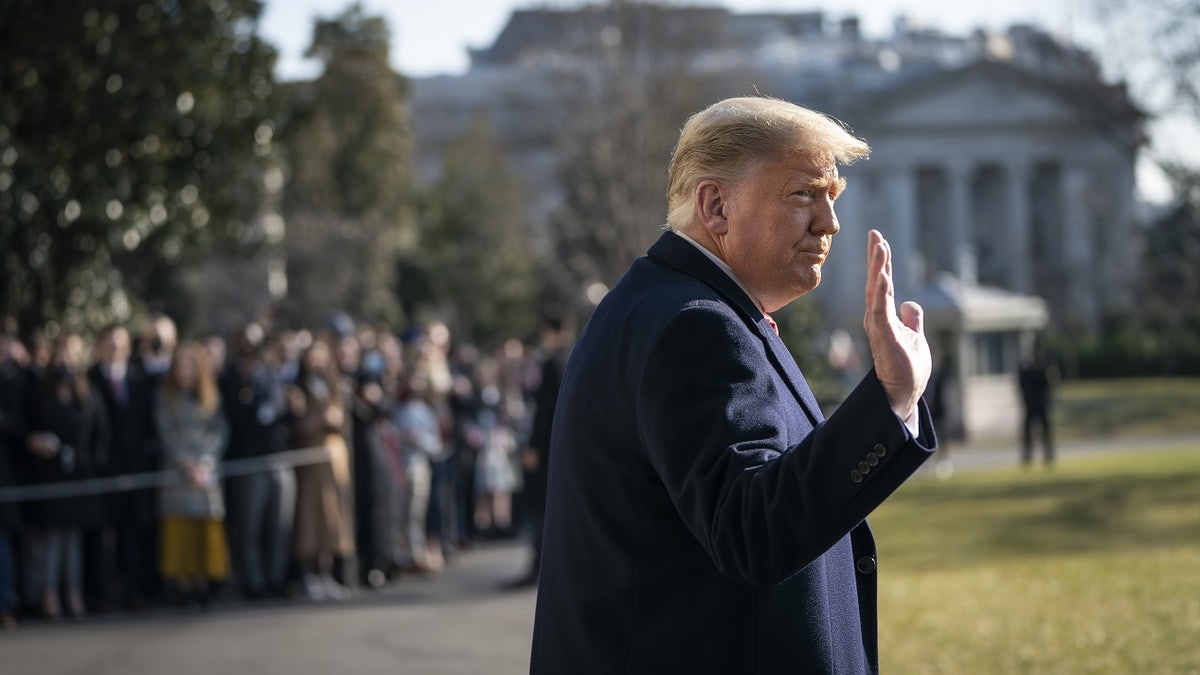 The dramatic exit last Friday by Rep. John Katko (R-NY), who announced he would not run for reelection, may have shocked liberals but was no surprise to Trump supporters. One by one, the Republicans who voted for the second impeachment or who publicly blamed Trump for the Jan. 6th rally at the Capitol are leaving public office.

Katko was the third to prematurely retire among the impeachers, and the most significant due to his seniority and otherwise bright future. He was in line to become chairman of the House Homeland Security Committee after the predicted takeover of the House by Republicans this November.

In addition to his impeachment vote, Katko also helped draft legislation to create a 10-member commission to investigate the Jan. 6th rally. He promoted his vote last year for Biden’s first trillion-dollar infrastructure deal, which he laughably described as a “quintessentially conservative bill” despite its wasteful pork.

Across the aisle, Democrats are retiring from Congress in droves, and a recent Gallup poll shows a record 5-point advantage by the GOP among voters nationwide. That is a 14-point swing to Republicans from a 9-point lead held by Dems a year ago.

Trump took a much-deserved victory lap Saturday night before a humongous outdoor crowd of tens of thousands in Arizona. The media rarely shows the extent of his audiences, bias that Trump criticized again, and the turnout was overwhelming despite unusually cold weather.

It will be a far stronger Republican Party, too. In addition to the departure of Never-Trumpers from Congress, members of the Administration who turned against Trump a year ago have likewise vanished from the political scene.

Prominent among them is the cabinet secretary Elaine Chao, wife of Sen. Mitch McConnell (R-KY), who has disappeared from public view after lashing out against Trump while she herself was being investigated for misconduct. As Senator Lindsey Graham pointedly asked, “Can Senator McConnell effectively work with the leader of the Republican Party, Donald Trump?”

Trump praised the new breed of candidates whom he’s endorsed for office, and welcomed to the stage Kari Lake as the candidate for governor of Arizona. She declared that as governor she will build Trump’s southern wall to stop the flow of illegal aliens into our country through Arizona.

The contrast is stark between the energetic Trump-endorsed candidates, such as Kari Lake, and the dough-faced opponents of Trump, such as Katko. Despite winning office by presenting himself as a tough prosecutor, Katko admittedly spent the afternoon of Jan. 6th “holed up” inside his office with the lights turned off, in fear of unarmed Trump-supporting Americans.

Never-Trumpers should not have been frightened by the likes of the recently sentenced woman who entered the Capitol with her 14-year-old child, or by the fellow who amused the entire country by harmlessly hoisting Nancy Pelosi’s podium with a goofy grin on his face. One and allegedly a second unarmed pro-Trump women were killed there by Capitol police, but there has been no justice for them.

Earlier this month liberal Republicans expressed unjustified fear about comments to be made by Trump on Jan. 6th, while House conservatives declared that they wanted to listen and learn from what Trump would say. At the Arizona rally Trump delivered those comments, and they were spot on.

He observed that “it’s a disgrace to our country” that politicians are resorting to “Stalinist show trials” against those who participated in the Jan. 6th rally. He remarked that witnesses brought before the sham House investigatory committee say they “have never been treated so horribly in my life.”

It is perpetrating an “unprecedented assault on civil liberties” and engaging in a “blatant abuse of power to harass their political opponents,” he continued. Trump rightly pointed out that “it’s never happened to this extent” to misuse the powers of government to persecute political opponents as House Democrats are doing.

Phyllis Schlafly Eagles · #WYNK: Trump is Stronger Than Biden | January 27, 2023 #ProAmericaReport The following is a transcript from the Pro … END_OF_DOCUMENT_TOKEN_TO_BE_REPLACED

What You Need to Know is Trump is stronger than Biden. Our American leaders sending tanks and weapons to escalate the war in Ukraine aren’t in line … END_OF_DOCUMENT_TOKEN_TO_BE_REPLACED

Phyllis Schlafly Eagles · #WYNK: Documents and Double Standards | January 24, 2023 #ProAmericaReport The following is a transcript from the Pro … END_OF_DOCUMENT_TOKEN_TO_BE_REPLACED

For Immediate Release: January 26, 2022Contact: Ryan Hite, Communications Director Solution Staring Us In the Face to Save American Lives: Shut the … END_OF_DOCUMENT_TOKEN_TO_BE_REPLACED