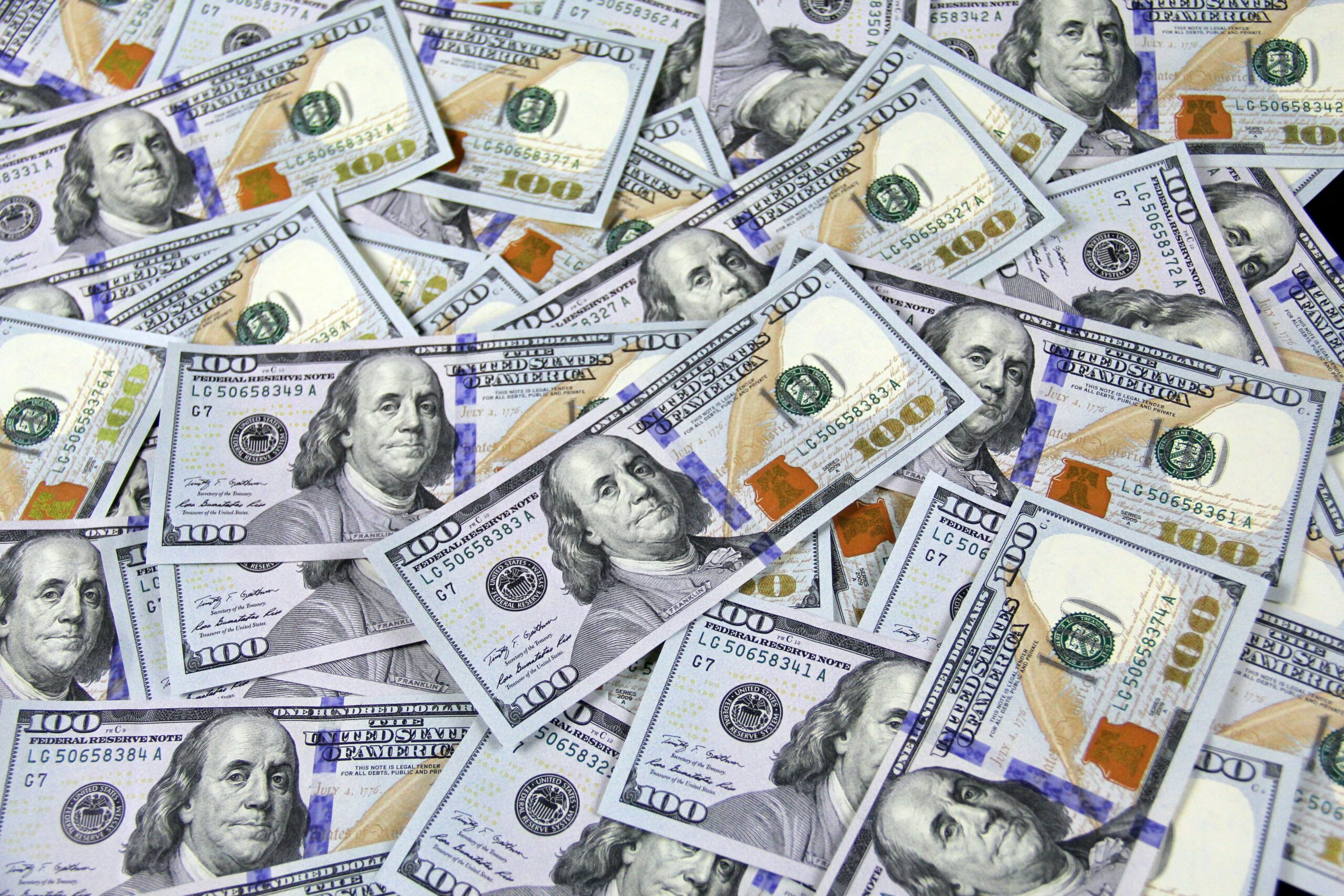 “No more money for RINOS,” declared Donald Trump on Monday night as he wrestles control of the Republican Party away from the “Republicans in Name Only.” For decades conservatives have fought against the fake Republicans who infiltrate leadership positions.

“They do nothing but hurt the Republican Party and our great voting base—they will never lead us to Greatness,” Trump added. He’s absolutely right in exposing the parasites within the GOP who soak up money while thwarting party growth.

In 2020 the Republican National Committee (RNC) used Trump’s name heavily to raise hundreds of millions of dollars, some of which went to fund Republican candidates other than Trump. Since the election, and even through last weekend, the RNC continued to use Trump’s name for fundraising purposes.

Trump has always been very generous in allowing other Republicans to use his name, until they recently started stabbing him in the back. The RNC funds some of the 17 congressmen and senators who voted in favor of impeaching Trump and unconstitutionally “convicting” him after he left office.

RINOs within and outside the RNC are jealous and hateful of Trump because he is everything they are not. Trump speaks the truth and is immensely popular with Americans, while rival politicians crave the attention that Trump receives.

Any Republican who thinks he has a future by lashing out at Trump is badly mistaken, and is only hurting himself. Forty years ago a liberal Republican named John Anderson thought he had a political future by opposing Ronald Reagan, but it did not work out that way.

Trump can and should control the use of his name. For too long RINOs have benefited from Trump’s coattails when raising money, only to govern as anti-American, anti-Trump liberals.

The recent horrific car crash of an SUV stuffed full of illegal aliens is another tragic reminder of harm done by RINOs in preventing the building of a real wall. Republicans controlled the House and Senate for the first two years of the Trump Administration, when RINOs thwarted progress on building a border wall.

Senator Lisa Murkowski (R-AK) takes potshots at Trump and voted against him in the impeachment proceeding, while pretending to represent conservatives in Alaska. Trump vows to travel to that distant state to campaign against her reelection next year, and help elect someone who will actually defend rather than attack a Republican president.

A windfall of the failed impeachment is that it exposed the RINOs who are working against the grassroots future of the GOP. The disgraceful Republicans who sided with Democrats against Trump on the unconstitutional impeachment should never receive another dime from Trump supporters.

In addition there are those who did not vote for impeachment but unnecessarily criticized Trump with Democrat talking points, including Mitch McConnell and Nikki Haley. McConnell ranted on the Senate floor against Trump in January, and Haley denigrated Trump in an interview with the Politico website.

Trump was enormously generous to McConnell, even making his Taiwan-born wife Elaine Chao an early member of Trump’s Cabinet as Transportation Secretary. Trump also went to Kentucky to campaign for McConnell, which helped McConnell’s reelection without benefit to Trump who was already sure to carry Kentucky by a landslide.

While McConnell spoke against Trump after the election, it turns out that his wife was being referred to the Department of Justice for possible prosecution based on how she exploited her Trump-appointed position for the benefit of herself and her own family members. DOJ was merciful to the McConnell and Chao family by declining to prosecute despite an incriminating report against Chao by the Inspector General.

Meanwhile, Republican-appointed judges who hold their positions based on the votes of grassroots Republicans are imprisoning some of the peaceful January 6th Capitol protesters until trial, contrary to ordinary practice. Colorful figures seen on videos as merely having fun or exercising First Amendment rights are being treated more harshly than accused murderers.

Cato Institute expert Clark Neily observes that “what some people forget, is that pretrial detention, holding somebody in jail before their trial is not a permissible form of punishment. You don’t leave somebody locked up pending trial simply because the public thinks they deserve it.”

This is not a communist country where people are imprisoned without or before trial. Capitol video recordings prove that nearly all defendants were non-violent, and yet none of their cases has been dismissed and on Monday a Republican-appointed judge continued to imprison the flamboyant shaman protester despite a YouTube video confirming that he and others were told “this is the cops. The building is yours.”

Biden asks in a bewildered manner “what am I doing here?” as his mind disintegrates further into dementia. A similar question should be asked of RINOs: “why do you pretend to be Republican?”

What You Need to Know is about the ethics of power, not the ethics of truth. That's the political situation we are facing! The left pursues power no … END_OF_DOCUMENT_TOKEN_TO_BE_REPLACED

What You Need to Know is that the government is destroying people’s lives over a political narrative. You need to understand the realities of the Jan. … END_OF_DOCUMENT_TOKEN_TO_BE_REPLACED

What You Need to Know is why Trump is not an echo of other candidates before him. Phyllis Schlafly famously first used that phrase — a choice, … END_OF_DOCUMENT_TOKEN_TO_BE_REPLACED

What You Need to Know is Democrats’ plan to slow down GOP investigations. David Brock (of Media Matters) released a memo detailing a group that will … END_OF_DOCUMENT_TOKEN_TO_BE_REPLACED

What You Need to Know is why Trump is not an echo of other candidates before him. Phyllis Schlafly famously first used that phrase — a choice, not an … END_OF_DOCUMENT_TOKEN_TO_BE_REPLACED

What You Need to Know is Fauci retires from the Covid Industrial Complex! He’s sneaking out under the cover of Thanksgiving and a no-news week. He … END_OF_DOCUMENT_TOKEN_TO_BE_REPLACED