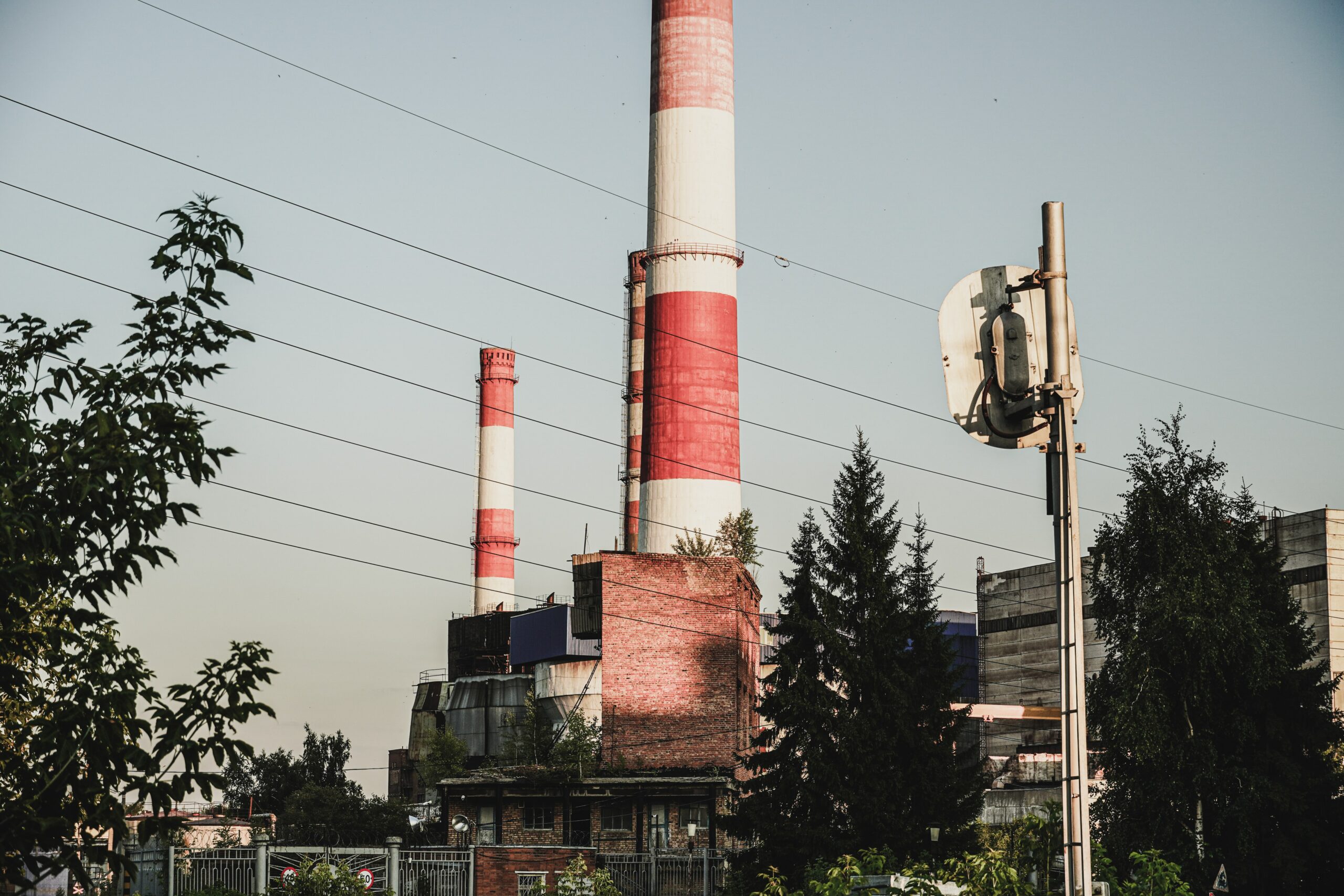 The upcoming polar plunge will cause temperatures across the northern United States to drop by as much as 50 degrees, during a time when war may break out in Europe. This is a reminder of how important affordable American energy sources are.

Europe is weak because it is in the grip of an energy crisis with some prices soaring tenfold in the last two years. Europe depends for nearly 30% of its oil and gas supplies on Russia, while German manufacturing is particularly dependent for energy on Russia after environmentalists forced Germany to dismantle all 17 of its nuclear power plants that did not even contribute to any climate change.

So the announcement this weekend that there would be no pre-invasion sanctions against Russia was not a surprise. If Russia further rations its energy shipments, Europe may struggle to survive a harsh winter.

Trump achieved oil independence for the United States for the first time in more than a half-century, but Biden has tried to make us dependent on foreign oil again. Biden reinstated Obama’s phony “social cost of carbon” that places a prohibitively high estimated cost on each ton of carbon dioxide released by an energy-related activity.

There is no credible evidence supporting such a “social cost of carbon,” which the good Louisiana Attorney General Jeff Landry has appropriately referred to as “voodoo economics.” He points out that Congress has never authorized the Environmental Protection Agency to issue regulations based on such an arbitrary estimate.

Louisiana prevailed on February 11 by persuading a federal court there to order the Biden Administration to stop using this imaginary concept to interfere with oil and gas drilling. Our country depends on new drilling to ensure our continued energy independence, and to supply our allies so that they are not dependent on Russia.

Louisiana was joined by Attorneys General representing the states of Alabama, Florida, Georgia, Kentucky, Mississippi, South Dakota, Texas, West Virginia, and Wyoming. Other states that are not big energy suppliers, such as Missouri, probably also agree with this legal challenge.

Trump-appointed federal district judge James Cain sided with the states, and the Biden Administration vowed to appeal. But the conservative U.S. Court of Appeals for the Fifth Circuit in New Orleans is unlikely to reverse this good decision.

Indeed, this is the second federal judge to rule against the interference with energy production by the Biden Administration. Last year another federal judge in Louisiana ordered Biden to allow gas and oil drilling to move forward.

With gasoline prices skyrocketing to $5 per gallon in some parts of our country, and more than $7.50 per gallon in England, environmentalists’ interference with energy production is causing poverty and inflation. As Trump mocked liberals at one of his rallies this year, a debatable slight future rise in sea levels is not a valid reason to block American energy production and use now.

But rather than comply with the court ruling on Friday, the Biden Administration responded by suspending all new permits and leases for oil and gas drilling on all federal lands. As the federal government owns nearly half of all the land in 11 energy-rich western states, Biden’s moratorium on drilling essentially halts new energy production.

Overall, the federal government purports to own 640 million acres of land in our country, and its interference with energy development on that land is what drives up our energy costs and dependency on foreign suppliers. We can survive without foreign energy, thanks to Trump, but our allies cannot.

Biden’s suspension of all new drilling on federal land is as shocking as if Biden were to block the midterm elections because he did not like a judge’s ruling about it. The federal judge in Louisiana should respond by holding Biden in contempt of court.

Immediately a U.S. Senator from Wyoming, Cynthia Lummis, criticized Biden for interfering with the economy in her energy-producing state. Liz Cheney (R-WY) purports to be the congresswoman representing that same state, but she failed to speak out as Sen. Lummis did.

Sen. Lummis pointed out that Biden “has prioritized the agenda of radical environmentalists in his administration over the needs of people in Wyoming and the rest of the country.” She added that the Biden Administration made “a conscious decision to continue to attack Wyoming and our domestic energy industry in favor of progressive, unrealistic climate policies.”

Gasoline prices have increased 18 times in the last 20 days in San Diego County, California. But rather than address that by allowing new drilling, Biden blusters that NATO will inflict tremendous hardship on energy exporter Russia despite Europe’s dependency on it for energy.

The real “social cost of carbon” is an unnecessary dependency on foreign countries for energy. A NATO that has run out of gas is useless to protect America’s values and interests.

For Immediate Release: January 26, 2022Contact: Ryan Hite, Communications Director Solution Staring Us In the Face to Save American Lives: Shut the … END_OF_DOCUMENT_TOKEN_TO_BE_REPLACED

What You Need to Know is thank Trump for the end of Roe v. Wade. As great as the March for Life was last week and excited as my family was to … END_OF_DOCUMENT_TOKEN_TO_BE_REPLACED

Phyllis Schlafly Eagles · #WYNK: Documents and Double Standards | January 24, 2023 #ProAmericaReport The following is a transcript from the Pro … END_OF_DOCUMENT_TOKEN_TO_BE_REPLACED

What You Need to Know is a lesson on documents and double standards. Suddenly everyone has classified documents and everyone is spinning the stories … END_OF_DOCUMENT_TOKEN_TO_BE_REPLACED

What You Need to Know is a brief lesson in original classification authority. You can quibble about whether documents were properly declassified or … END_OF_DOCUMENT_TOKEN_TO_BE_REPLACED

What You Need to Know is the Chinese regime may be on the run. After years of their draconian ‘Covid Zero’ policies that brought more terror to an … END_OF_DOCUMENT_TOKEN_TO_BE_REPLACED

What You Need to Know is Mom first! Life begins at conception. But what if the pro-life movement reframed the battle. What if we advertised that life … END_OF_DOCUMENT_TOKEN_TO_BE_REPLACED