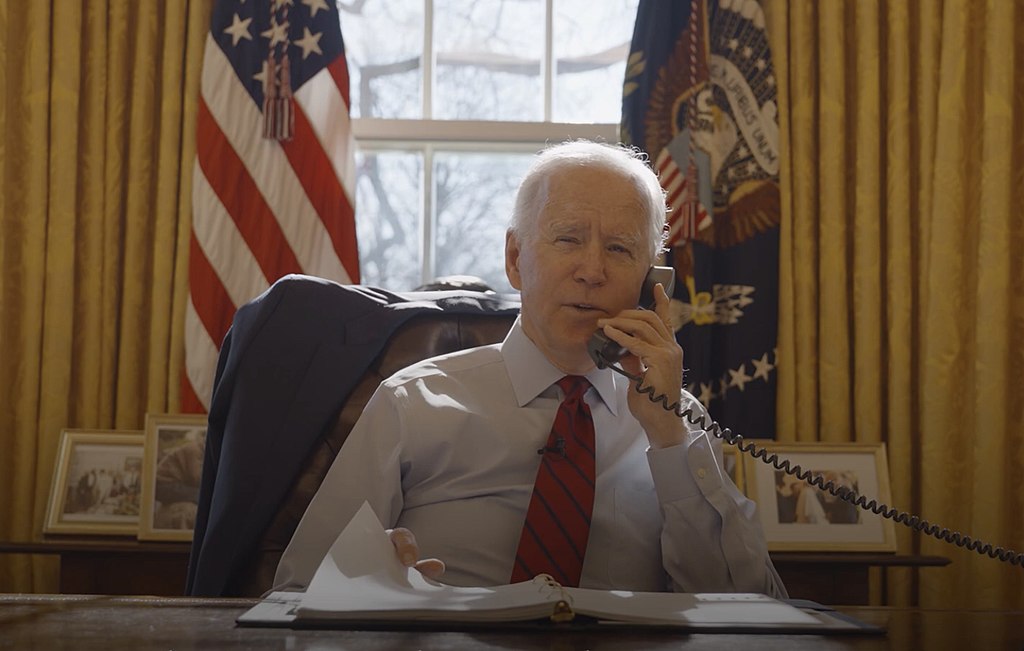 Phyllis Schlafly Eagles · January 10 | Have You Seen the Stickers?

Have you seen the stickers yet? Gas pumps throughout the nation have been branded with images of President Joe Biden pointing to the price on the pump and featuring the words “I did that.” These clever stickers should come as no surprise. Biden’s war against traditional energy has driven gas to near-record-high prices compared with the last decade. Make no mistake, these price spikes are not the result of normal market forces, nor are they caused by foreign entities like OPEC. The Biden Administration is filled with bureaucrats who would sooner see gas prices skyrocket than their radical climate agenda ignored.

Biden nominated Saule Omarova to a prominent position in the Treasury Department, but conservatives were quick to point out that Omarova had previously stated that she’d like to see traditional energy companies go bankrupt. As a professor at Cornell University, Omarova declared about smaller energy companies that “we want them to go bankrupt if we want to tackle climate change, right?”

Although presidential nominees normally provide copies of all their published writings to the Senate committee considering their confirmation, Professor Omarova withheld a copy of the thesis she wrote in Russian as a student at Moscow State University. Her thesis apparently admired Marxism, entitled “Karl Marx’s Economic Analysis and the Theory of Revolution in Das Kapital.”

Questionable communist leanings aside, we should not be surprised that a climate alarmist like Omarova would buddy up to the Biden Administration. Limiting our access to energy is now the principal objective of the Left, because it creates dependency on government for essential needs of human life, including fuel to travel. Leftist policies for energy control have the effect of making people more beholden to public officials: support them or they shut off the pipeline serving your home in the winter.

President Donald Trump made America energy independent for the first time in decades because he knew how to get out of the way of thriving essential industries. Energy prices dropped and dependence on foreign powers evaporated. Joe Biden could do the very same thing today, but he has to give the energy industry room to do their jobs. Cheap energy benefits all of us.

What You Need to Know is Europe is setting up their own CIA. The public claims are that this is to fight Chinese spying, but the reality is this new … END_OF_DOCUMENT_TOKEN_TO_BE_REPLACED

What You Need to Know is Dems want a SWAT Team against the GOP? David Brock (formerly Media Matters) wants to beat up on Republicans in the House who … END_OF_DOCUMENT_TOKEN_TO_BE_REPLACED

What You Need to Know is about the ethics of power, not the ethics of truth. That's the political situation we are facing! The left pursues power no … END_OF_DOCUMENT_TOKEN_TO_BE_REPLACED