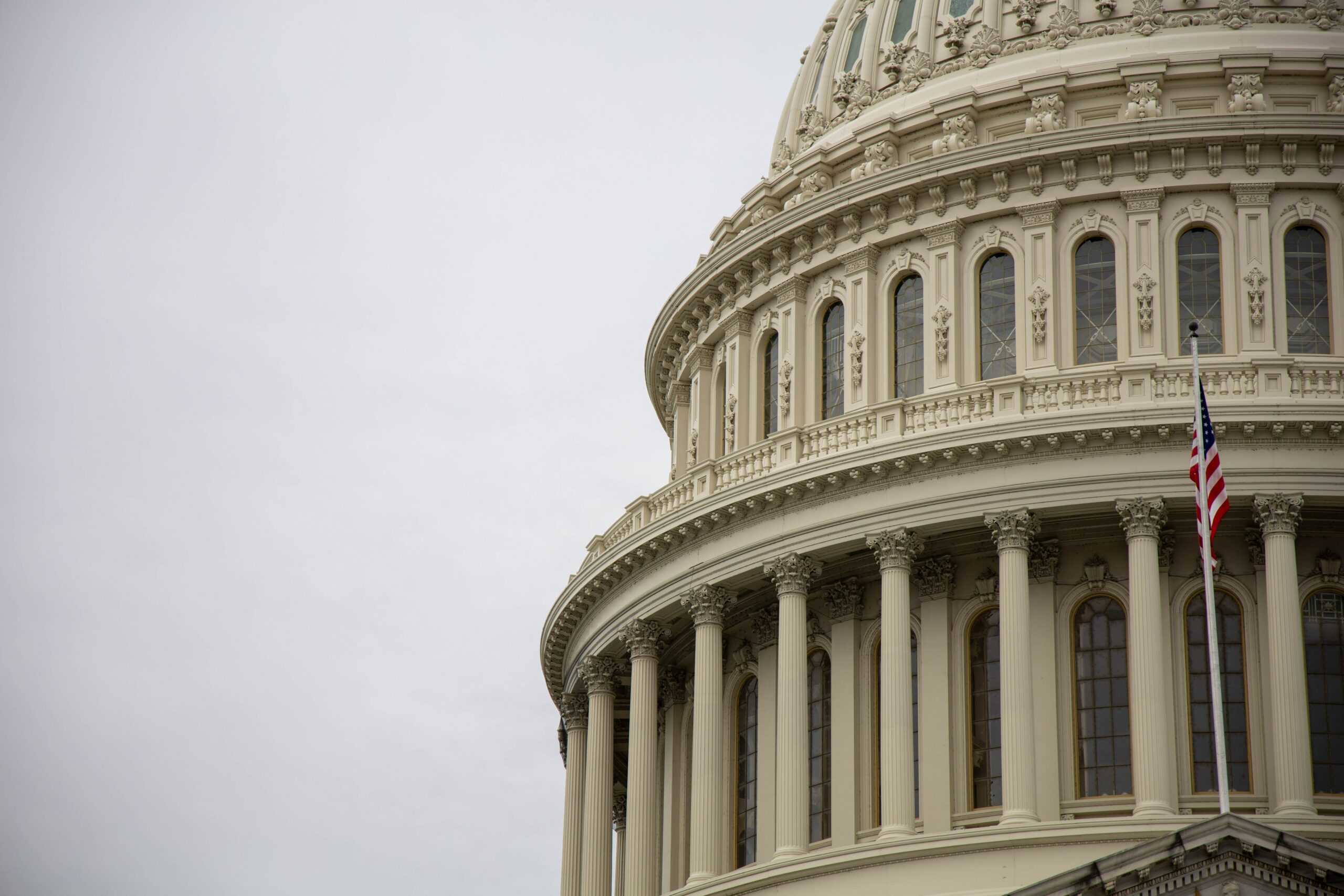 Only 5% of Washington, D.C. voters cast their ballots for Donald Trump in 2020, reflecting how thoroughly anti-Trump the jury pool is there. It appears impossible for anyone perceived to be a Trump supporter to receive a fair jury trial in D.C.

There is a 100% conviction rate by D.C. jurors of anyone associated with Trump, while there has been a 100% acquittal rate for prominent Democrats. The jury selection process in the trial of Steve Bannon included startling revelations of how much animosity people in government-funded D.C. have for Trump and his supporters.

In his second term as president Donald Trump would finally dismantle the Deep State, and details are already circulating of his credible plan to replace tens of thousands of federal workers to make this happen. Some jurors may fear a loss of their government job if Trump returns to power, or sooner retaliation by liberals who might post home addresses of jurors who dared to vote in favor of Trump or his supporters.

It is often said that a prosecutor can lead a grand jury to indict a ham sandwich, and a D.C. jury might even convict that ham sandwich if it were associated with Trump. It may be impossible to find 12 people in D.C. who would not face some kind of retaliation if they were to side with a Trump-supporting defendant in a trial.

Retirees and housewives are typically the most independent-minded jurors, but there are few of them in D.C. Nearly every family in that city is dependent on government in some way for income, which is why Trump received only 5% of their votes in the last election.

Trump could not obtain a fair trial on anything in D.C., and Democrats are salivating at the possibility of charging him before a jury there. It would be like a presidential debate before moderators and an audience that were handpicked to be stacked 95% against Trump.

Democrats plan to checkmate Trump by getting him before a D.C. jury on unprecedented charges. Trump-hater Liz Cheney (R-WY) has been doing everything she can to push criminal charges against Trump, while time is running out for her with less than 3 weeks left before her primary in Wyoming.

Fortunately, the Constitution does not permit unfair checkmates. When one or two political branches abuse their power, as we watch the Democrat-controlled House improperly collaborating with the Justice Department, then frequent elections in the House and its ability to check-and-balance other branches should block the overreach.

Republicans are predicted to retake control of the House of Representatives in January. Republicans should announce now that they will reverse all injustices inflicted by the Pelosi-picked committee that pursued its jihad against Trump.

The Republican House should rescind all of the Democrats’ votes for contempt, and also vote that the subpoena on which Bannon was prosecuted was invalid when issued. This should require reversal of his conviction, and dismissal of the similar charges against Peter Navarro.

The House should then pass resolutions of pardon for every target of the Democrat-controlled Select Committee on January 6th, including Bannon and others who exercised their constitutional rights as supporters of Trump. A pardon of Trump is not needed at this time but by pardoning Bannon and others the House would signal a willingness to protect Trump against any politically motivated prosecution.

Our Founders intended for the House of Representatives to be the preeminent governmental body in our country, to wield powers far in excess of all other branches of government. No one can become a member of the House without being directly elected by the people, and members must stand for reelection every two years.

Revenue-raising bills can originate only in the House, in further reflection of the Founders’ intent to give it the greatest authority. The Constitution also authorizes the House to act alone when it impeaches a president, which is something Democrats exploited twice against President Trump.

Whether the House may act alone, or with the Senate, in issuing a legislative pardon has never been decided by a court of law. In 1974, the Justice Department’s highly respected Office of Legal Counsel (OLC) recognized the lack of any federal precedents on this issue, and gave an opinion supporting a legislative pardon power by Congress concerning the president but not generally of others.

The OLC’s view was that a president cannot judge and pardon himself because of the inherent conflict of interest, and by the same logic a president has a conflict of interest concerning declining a pardon to his political opponent. It falls upon the upcoming Republican House to exercise its legislative pardon power for Trump supporters, thereby ending the political prosecution strategy pursued by Democrats.

Tyranny-by-prosecution happens in dictatorships. House Republicans should now announce their plan to protect Trump and his supporters against this injustice.

What You Need to Know is how the Narrative Machine skewed the 2020 election. From Elon’s documents dumps, we now have concrete information that the … END_OF_DOCUMENT_TOKEN_TO_BE_REPLACED

What You Need to Know is how lame the Lame Duck session is. For all of November and December, there are several dangerous public officer holders who … END_OF_DOCUMENT_TOKEN_TO_BE_REPLACED

The unjustified suppression of free speech on social media and the exploitation of rampant early voting ballots, have severely tainted the last two … END_OF_DOCUMENT_TOKEN_TO_BE_REPLACED

What You Need to Know is about the fast changing strategies of the left. They used to be able to run to judges and get their priorities through … END_OF_DOCUMENT_TOKEN_TO_BE_REPLACED

What You Need to Know is about the ethics of power, not the ethics of truth. That's the political situation we are facing! The left pursues power no … END_OF_DOCUMENT_TOKEN_TO_BE_REPLACED

What You Need to Know is Democrats’ plan to slow down GOP investigations. David Brock (of Media Matters) released a memo detailing a group that will … END_OF_DOCUMENT_TOKEN_TO_BE_REPLACED

Phyllis Schlafly Eagles · December 9 | Are Supporters of America First Scrooges? It’s going to be a long, cold winter in the United States, but … END_OF_DOCUMENT_TOKEN_TO_BE_REPLACED

Phyllis Schlafly Eagles · December 8 | Is It Criminal to Question Elections? Prosecutors in Fulton County, Georgia have made it their mission to … END_OF_DOCUMENT_TOKEN_TO_BE_REPLACED