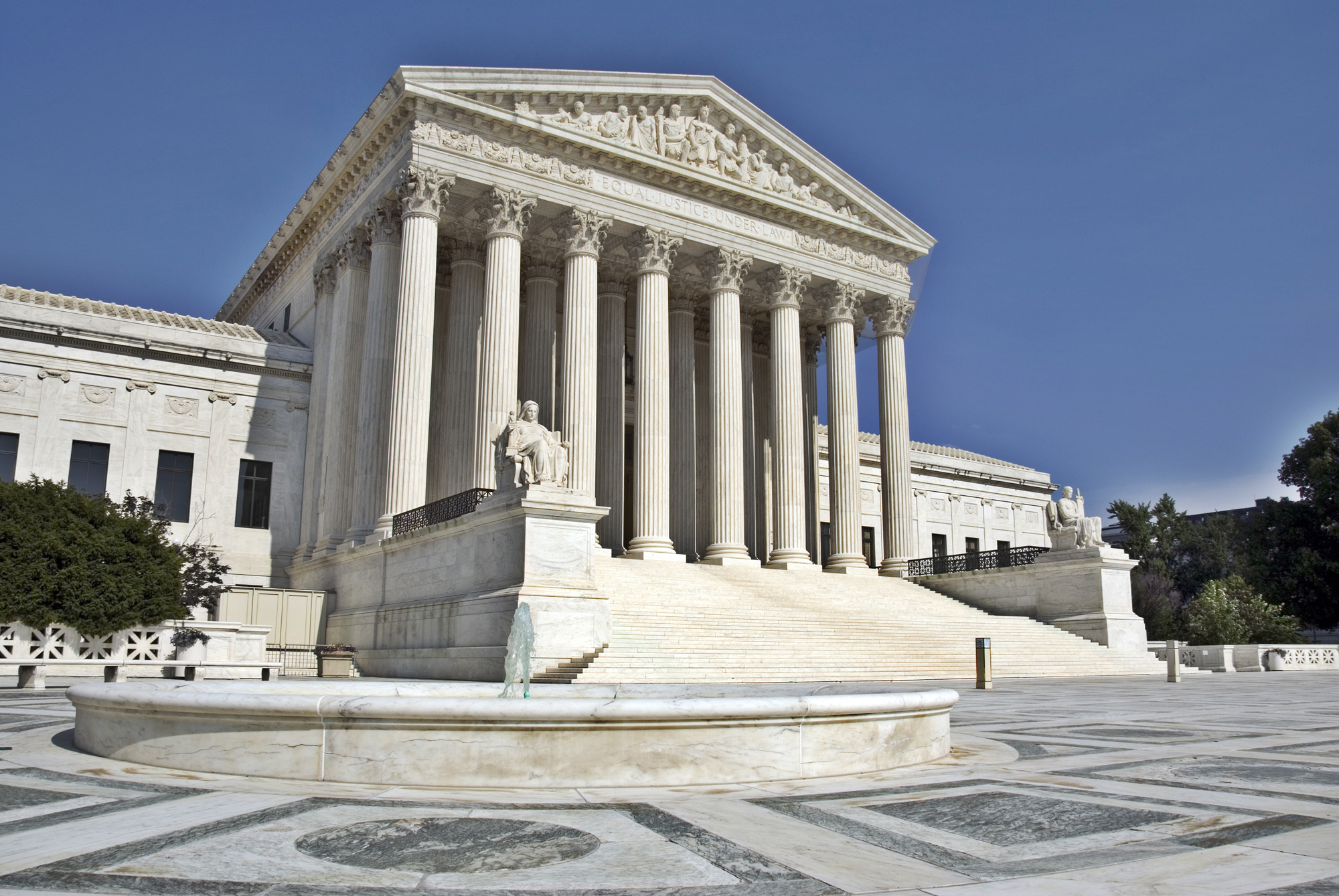 What took Justice Antonin Scalia decades to build as a doctrine of textualism, his self-described heir Neil Gorsuch burned down in one decision on Monday. Applauded by the liberal media, his incoherent opinion throws federal courts into the middle of the culture war over transgenderism.

Justice Scalia could be rolling over in his grave at this demolition of the house that he so painstakingly built. This 6-3 decision in Bostock v. Clayton County granted a broad new right of transgenders and homosexuals to sue their employers in federal court.

Congress never intended to create special employment rights for transgenders and homosexuals when it enacted Title VII of the Civil Rights Act of 1964. The text of the statute is crystal clear in protecting against only historical kinds of discrimination.

“But the limits of the drafters’ imagination supply no reason to ignore the law’s demands,” Gorsuch bizarrely wrote for the 6-3 court in creating privileges for transgenders and homosexuals to sue employers. By reinterpreting a statute beyond its drafters’ imagination, Gorsuch implicitly mocks textualism and originalism which have been the hallmark of conservative jurisprudence.

Instead, the court again falls for the bankrupt approach of legislating from the bench, as demanded by liberal culture. This abandons the role of a judge as a neutral umpire, to which Chief Justice John Roberts pledged fealty during his confirmation hearings but did otherwise by joining this activist decision.

To be confirmed, Roberts echoed the view of Phyllis Schlafly who had written about how Supreme Court justices should behave like umpires rather than legislate from the bench. She never thought we had a conservative court, as Roberts disappoints again.

Like scraping nails across a blackboard, Gorsuch even quoted Justice Scalia twice in an attempt to maintain a façade of adherence to what Gorsuch promised when he was nominated. That is as discordant as an off-key performance by an amateur without permission by the songwriter.

Three justices in dissent dismantled the majority opinion. The dissenters could have gone further and echoed Scalia’s “hide my head in a bag” comment about the embarrassment of the same-sex marriage opinion by Justice Anthony Kennedy, which read like a “fortune cookie” rather than legal reasoning.

“There is only one word for what the Court has done today: legislation,” began Justice Sam Alito’s dissent on Monday. “The document that the Court releases is in the form of a judicial opinion interpreting a statute, but that is deceptive,” he continued.

Properly quoting Scalia, Justice Alito wrote that “our duty is to interpret statutory terms to ‘mean what they conveyed to reasonable people at the time they were written.’” Title VII certainly did not mean at the time it was enacted to give special rights to transgenders and homosexuals.

The dissents, including the one written by Trump-appointed Brett Kavanaugh, are logical in contrast with the pandering to the liberal elite permeating the majority opinion. Justice Elena Kagan’s distorted view of textualism at oral argument made it into the opinion, which suggests that she was the ventriloquist for Gorsuch.

Together they began their opinion by posing the deceptive question of “whether an employer can fire someone simply for being homosexual or transgender.” That is not a proper question for a federal court to ask, which is limited in authority by federal laws, and it was improper for the Court then to answer its own misleading question.

The phony question incorrectly implies that federal courts can and should create new rights whenever a handful of unelected justices want to do so. They should have asked whether Congress has commanded the federal judiciary to recognize special rights for transgenders and homosexuals to sue in federal court, which of course it has not.

When Roe v. Wade was decided in 1973, delusional liberals thought that it settled the issue of abortion once and for all. Instead, it converted the judiciary into a political football and caused confirmation hearings to become theaters of the absurd.

Now unelected justices tell Americans that the Court has decided the cultural war concerning special rights for transgenders, so everyone should just accept this elitist teaching and fall in line. But the opposite will occur, as the Court creates unresolved issues about transgenders in school and sports, where girls are harmed by unfair competition from biological males.

On the same day that the Court rendered its decision giving extraordinary priority to cultural liberals, the Court denied ten petitions by Americans who have had their Second Amendment rights infringed. Rights that are actually in the Constitution, like the right to bear arms, are not as important to liberals on the Supreme Court.

The Court also refused to review California’s statewide sanctuary law, which prohibits cooperation with federal immigration authorities. This Court is a far cry from anything that is conservative.

“Primaried” has become a popular term for dealing with disappointment by entrenched incumbents in both political parties. It means an attempt to … END_OF_DOCUMENT_TOKEN_TO_BE_REPLACED

Phyllis Schlafly Eagles · June 25 | In Defense of Due Process Regardless of where you stand on the verdict in the Derek Chauvin murder trial, I … END_OF_DOCUMENT_TOKEN_TO_BE_REPLACED

What You Need to Know is the double standard! State leaders have used their position of power to advance their political ends for many years. This has … END_OF_DOCUMENT_TOKEN_TO_BE_REPLACED