There is a great deal of discussion today about an alleged need for an independent judiciary and on how judges should decide the cases that come before them. Today is the anniversary of the ratification of our Bill of Rights, so it's a good day to reflect on a recent speech by Supreme Court Justice Clarence Thomas. Here is how he summed up the duty of a judge, and the rest of this broadcast is quoted from Supreme Court Justice Clarence Thomas: 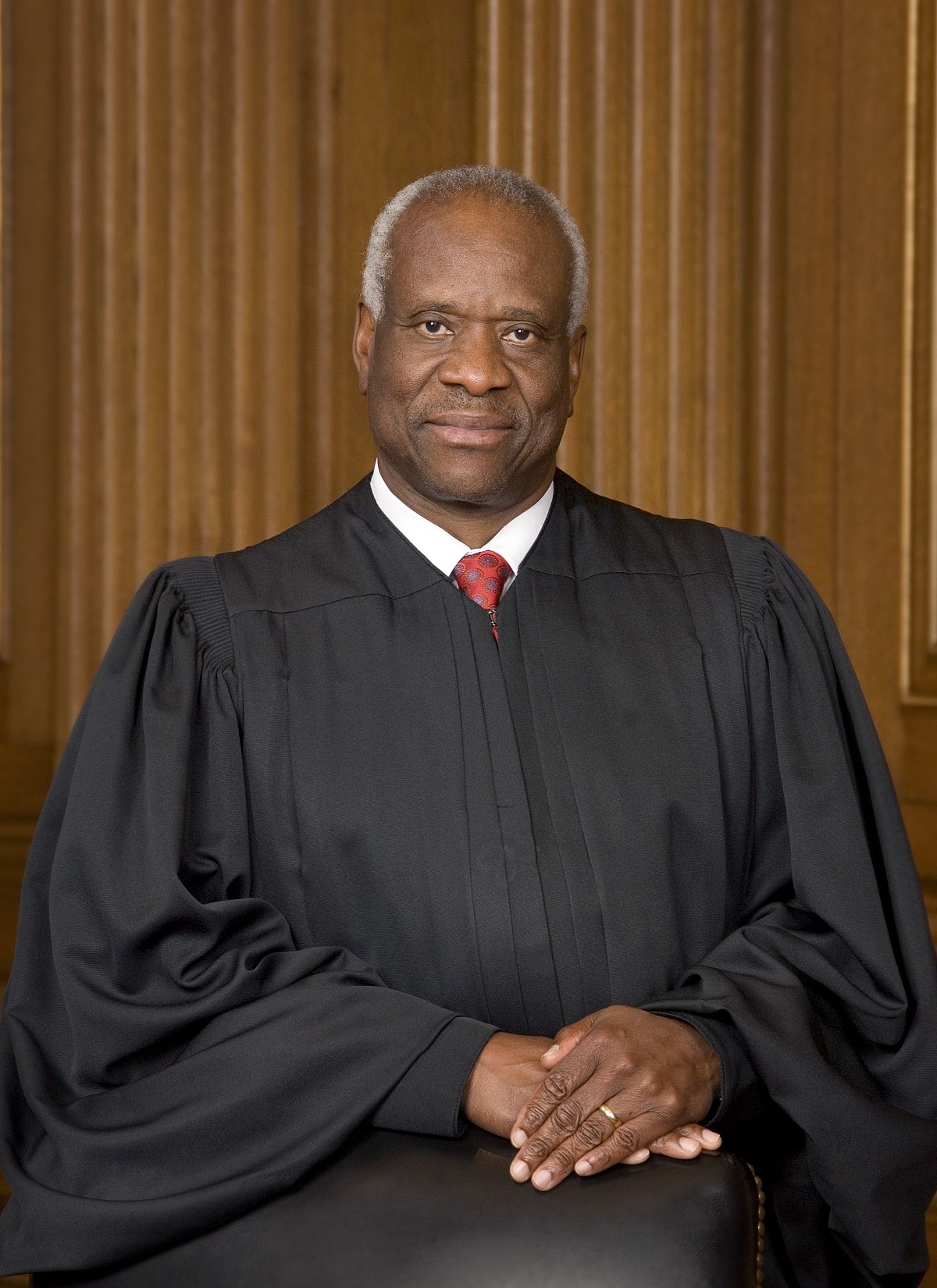 Continuing to quote the words of Clarence Thomas: "For some commentators, it seems that if they like or prefer a particular policy or conduct, then it must be constitutional; while the policies that they do not prefer or like are unconstitutional.

Obviously, this approach cannot be right. … This is no way to run a railroad, not to mention interpret the Constitution….

"Let me put it this way; there are really only two ways to interpret the Constitution — try to discern as best we can what the framers intended OR make it up. No matter how ingenious, imaginative or artfully put, unless interpretive methodologies are tied to the original intent of the framers, they have no more basis in the Constitution than the latest football scores. To be sure, even the most conscientious effort to adhere to the original intent of the framers of our Constitution is flawed, as all methodologies and human institutions are; but at least originalism has the advantage of being legitimate and … impartial."

What You Need to Know is balloons in our hemisphere. As the Chinese weather balloon (read: spy balloon) passes over America, it’s a great time to … END_OF_DOCUMENT_TOKEN_TO_BE_REPLACED

Phyllis Schlafly Eagles · #WYNK: Balloons in Our Hemisphere | February 3, 2023 #ProAmericaReport The following is a transcript from the Pro America … END_OF_DOCUMENT_TOKEN_TO_BE_REPLACED

What You Need to Know is we are in a proxy war with Russia. Until now, we’ve been able to at least try to say we have given Ukraine defense weapons … END_OF_DOCUMENT_TOKEN_TO_BE_REPLACED

Phyllis Schlafly Eagles · February 8 | Leftist Hollywood's Downward Spiral Looking back on 2022, it is plain to see that Democrat-dominated … END_OF_DOCUMENT_TOKEN_TO_BE_REPLACED