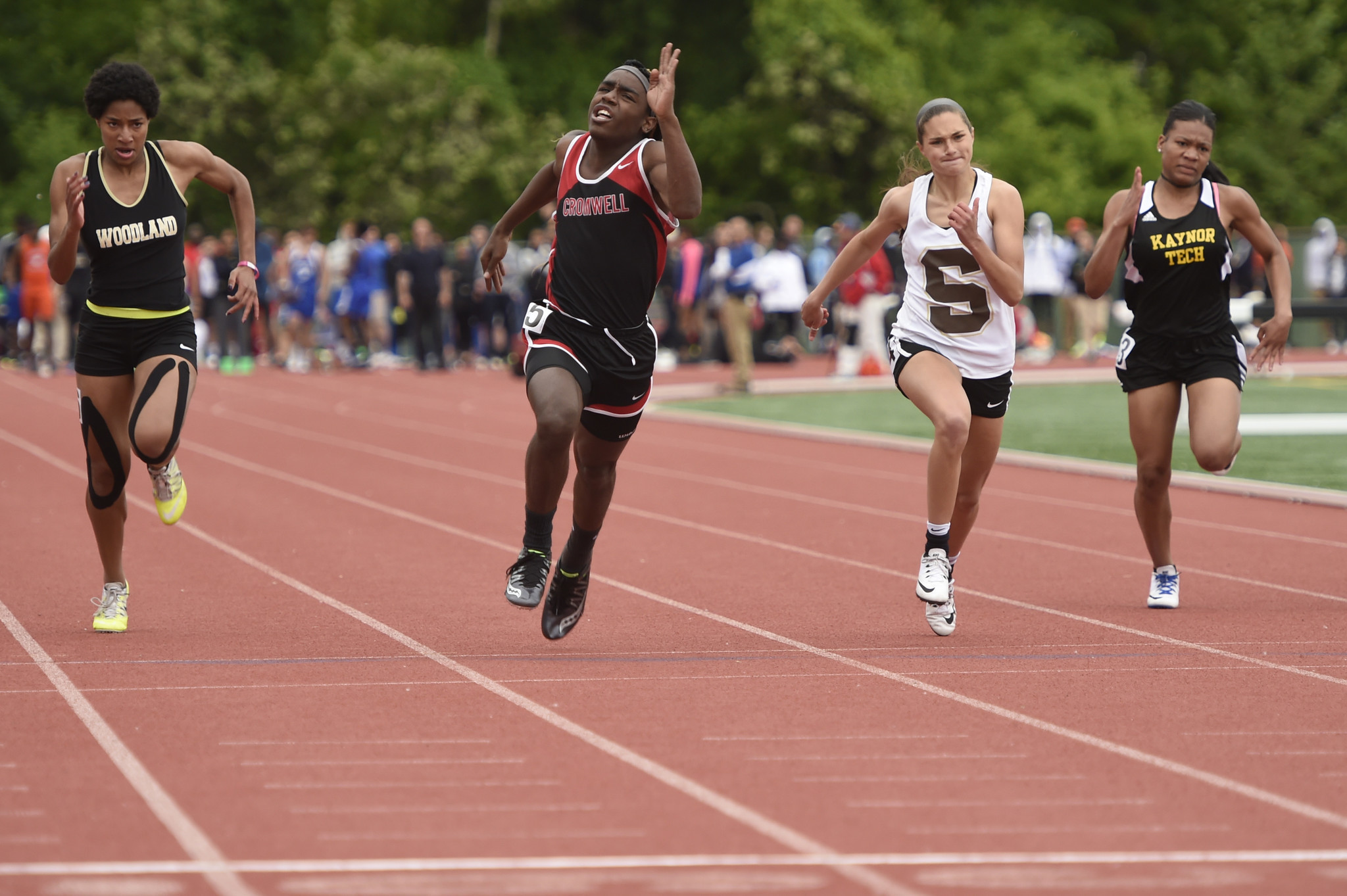 Boys have clear athletic advantages over girls, both on average and among the best. The higher levels of testosterone and muscle mass in boys enable them to run faster and jump higher than girls can.

Martina Navratilova won 18 grand slam titles in women’s tennis, the fifth most ever. She has also been an outspoken supporter of gay rights, but the unfairness of men competing as transgendered women has sparked her ire.

A backlash from the transgender community then resulted despite how she merely stated the obvious. For that she was called “transphobic” and removed from the advisory board of Athlete Ally, which supports transgendered athletes. 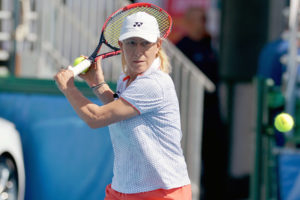 Martina Navratilova won 18 grand slam titles in women’s tennis, the fifth most ever. She has also been an outspoken supporter of gay rights, but the unfairness of men competing as transgendered women has sparked her ire.

Many other women and girls are also crying foul about the unfairness of transgendered athletes in women’s and girls’ sports. There was an outcry in New Haven, Connecticut, home to Yale University, when the top finishers in the indoor state championship for the 55-meter dash for high school girls were two transgendered girls, formerly boys.

The “winner” broke the girls’ record, finishing the race in 6.95 seconds. Connecticut is one of 17 states that has no restrictions on boys, who claim to be transgender, competing in girls’ sports.

The same transgendered former boys also finished first and second in the state championship for the 100-meter dash last year. Meanwhile, girls who would have won trophies – and perhaps college scholarships – were unfairly denied them.

“We all know the outcome of the race before it even starts; it’s demoralizing,” Miss Soule said. “They should have the right to express themselves in school, but athletics have always had extra rules to keep the competition fair,” she added.

The Equal Rights Amendment (ERA) would require all 50 states to allow this unfair form of competition, if it ever became part of the Constitution. The Virginia House of Delegates defeated ERA last week, but by only one vote in a 50-50 tie.

Under ERA, no law or governmental entity can make any distinctions based on sex. That means it would become impossible for girls’ sports to keep boys out.

Led by Phyllis Schlafly, conservatives defeated ERA in the 1970s, and its deadline for ratification expired in 1979. Congress improperly attempted to extend the deadline until June 30, 1982, but no states ratified it during the extra three years.

The expiration of the deadline for ERA, however, has not stopped radical feminists from trying to ratify it now, four decades later. ERA would cause more unfairness in girls’ sports, as it has done in Massachusetts where they have a state version of ERA.

There, muscular young men routinely break girls’ records in girls’ sports. In one championship game in Massachusetts a young man caused a concussion to a girls’ field hockey goalie while scoring a goal to defeat her team.

Meanwhile, an example of the havoc that ERA would require emanated from a federal court in Houston on February 22. Senior District Judge Gray H. Miller, an appointee of President George W. Bush, declared that the Selective Service system was discriminatory in not requiring women to register for a possible draft.

“Combat roles no longer uniformly require sheer size or muscle,” the Court found. With similar strange arguments the Court declared that there is no justification for Congress to draft men unless women are also drafted.

If ERA were ever ratified, then courts would be required to rule against a men-only draft. As Phyllis Schlafly often argued in the 1970s, ERA would compel drafting women just like men, or forcing women to register for the Selective Service just like men.

Without ERA, the recent federal court decision can be successfully appealed, in this case to the Fifth Circuit. President Trump has placed five conservative judges on that court, which seems almost certain to overturn this decision invalidating our all-male Selective Service system.

Without ERA, the unfair intrusion of transgenders into girls’ sports can be solved by legislation forbidding it. Notice how transgendered former girls are not breaking records in boys’ sports.

Fortunately, ERA is not merely one state away from ratification, as some fake news headlines promote. For ERA to become part of the Constitution, Congress would need to pass it by two-thirds supermajorities, and then 38 states would need to ratify it anew, which should never happen.

What You Need to Know is the House GOP Must Exercise Power of the Purse. We’re back to following the money this week, this time in Congress! House … END_OF_DOCUMENT_TOKEN_TO_BE_REPLACED

What You Need to Know is about classified documents and presidential power! Joe Biden’s unmasking may be coming, thanks to the GOP House. The DOJ has … END_OF_DOCUMENT_TOKEN_TO_BE_REPLACED

What You Need to Know is Fauci retires from the Covid Industrial Complex! He’s sneaking out under the cover of Thanksgiving and a no-news week. He … END_OF_DOCUMENT_TOKEN_TO_BE_REPLACED

Proving once again that he is in touch with ordinary Americans, Donald Trump selected education for the first video message of his 2024 presidential … END_OF_DOCUMENT_TOKEN_TO_BE_REPLACED