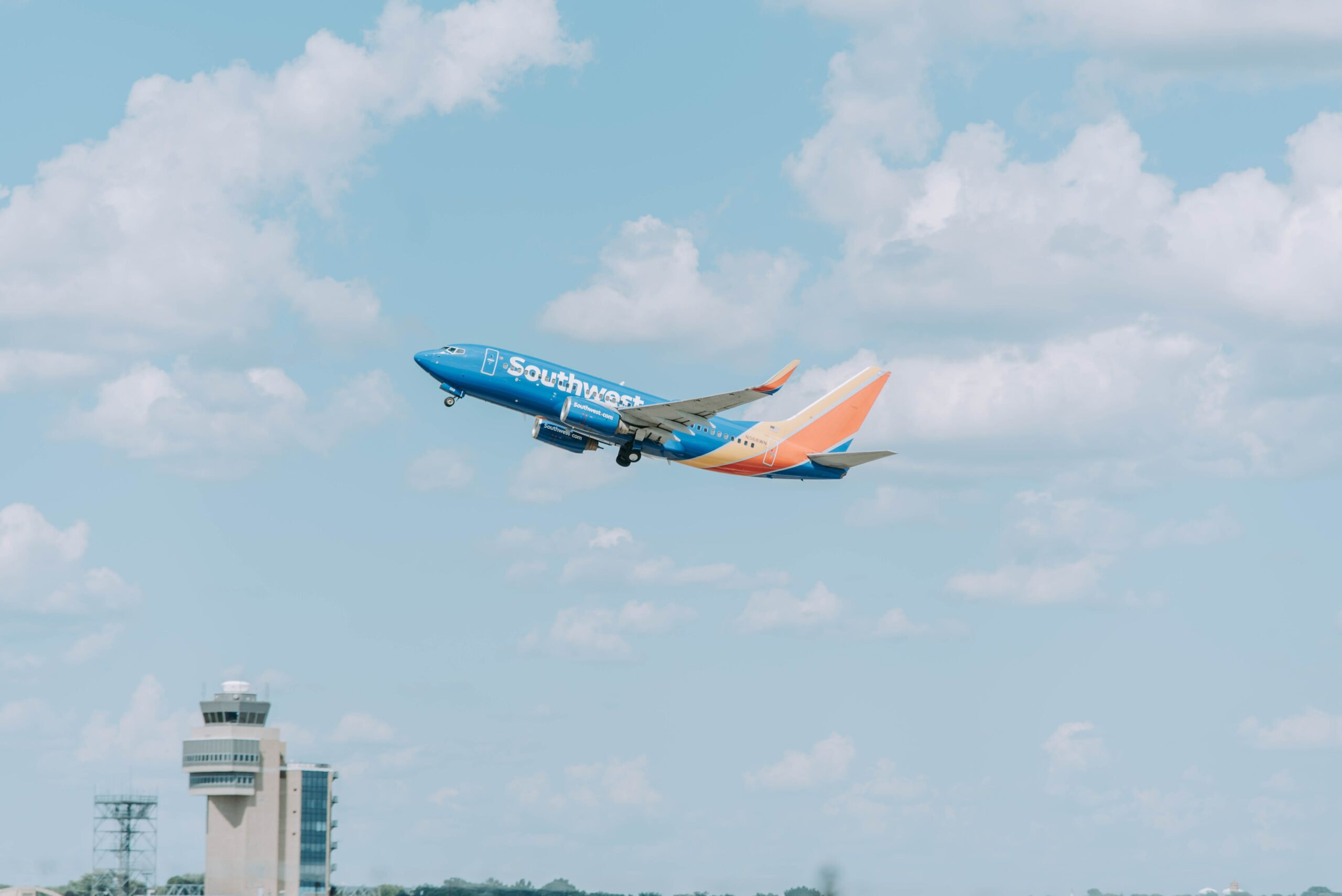 The pompous oracle of a handful of bureaucrats is causing job losses nationwide through vaccine mandates. On Monday, even the football coach of the Washington State Cougars was fired merely because he declined to take the COVID vaccine by an arbitrary deadline.

Washington State Governor Jay Inslee, a Democrat who unsuccessfully ran for president on a ridiculous platform of climate change, demanded that all state employees receive the COVID vaccine by Monday or be fired. Supposedly some limited exemptions were made available but the football coach’s request for one was rejected.

Such havoc is wrought by the socialist mindset of public health. The United States has not done any better against Covid than the rest of the world, despite these arbitrary requirements of vaccination here.

Police officers of Seattle, also located in Washington State, are waving Gadsden flags from their official vehicles in protest of the vaccine mandate. The coiled rattlesnake against a yellow background is recognizable to Americans as a symbol of resistance for the cause of freedom, dating back to the Revolutionary War.

Meanwhile, another kind of news emerged on Monday. Colin Powell died from Covid despite having been fully vaccinated against the disease.

Had Powell not been vaccinated, the storyline would have been a clarion call for all the unvaccinated to drop their resistance. Instead, the liberal spin is to criticize anyone who cites this example as a legitimate reason to wonder about whether the vaccine really works and whether the mandates are justified.

Poorer countries have fared better than the United States in dealing with Covid. Early and preventive treatment in many countries, such as access to over-the-counter hydroxychloroquine and ivermectin, seems more effective in combating the disease than the experimental vaccine has been.

Yet almost no court has been willing to rule against public health officials, even when they overstep far beyond their authority. Last summer the Supreme Court ruled in favor of a moratorium by the CDC on evictions by private property owners, while meekly mentioning with timorousness that the moratorium should not last forever.

Everyone from the president on down has given breathtaking deference to a small group of unelected, underachieving technocrats who pretend they know better than our physicians. Patients unlucky enough to end up in a hospital find that their own physicians cannot even prescribe them medication due to senseless guidelines issued by bureaucrats.

The vaccine mandates have consequences far beyond their dubious impact on public health. A labor shortage has developed to cause a supply chain crisis, which is restricting access by many Americans to ordinary goods that we need and casting a cloud over upcoming shopping for Christmas.

Roughly 20% of truck drivers are unvaccinated, and there is no reason why such a job should face any vaccine mandates. Their contact with others is minimal, as many truck drivers ordinarily sleeping in their own rigs during their long trips.

The cross-border truck traffic between the United States and Canada is an essential part of keeping goods flowing. A rise in vacant truck jobs could skyrocket as the vaccine mandate comes down against the trucking industry, thereby worsening the supply chain problems.

Southwest Airlines, once an exciting place to work, is experiencing no-shows by pilots which caused surprise cancellations of thousands of its flights. On Monday, employees stood outside its Dallas headquarters with signs including “jobs, not jabs” and “freedom, not force.”

Companies are trying to justify their imposition of vaccine mandates on workers by citing Biden’s edict that all employers having at least 100 employees impose the requirement of being jabbed. But doubts grow about whether the Constitution grants the federal government that authority, and no regulations have been issued requiring it.

A majority of the Supreme Court felt in 2012 that there was not a constitutional basis for imposing Obamacare, and it survived only due to a contrived interpretation of the law as a tax. But there is no tax in the vaccine mandate, so it should be as unconstitutional as Obamacare would have been.

A timid decision by the U.S. Court of Appeals for the Sixth Circuit, which no judge signed, ordered Western Michigan University to at least have the courtesy of informing football players why their religious exemptions were rejected. The players successfully sued after their exemptions were denied, and the court should have tossed out the mandate entirely.

Football players risk far more to their health by playing the violent game than they do from possibly being exposed to Covid-19. These and other examples of overreach in imposing the vaccine mandate illustrate that this game is not about health, but about power.

Dictators grab control as long as others allow it. It is overdue for courts and politicians to end this power grab disguised as vaccine mandates.

Phyllis Schlafly Eagles · #WYNK: Who Is Congressman Troy Nehls? | September 28, 2022 #ProAmericaReport The following is a transcript from the Pro … END_OF_DOCUMENT_TOKEN_TO_BE_REPLACED

Phyllis Schlafly Eagles · September 28 | The Politicization of the School Lunchroom There are all kinds of labels on food these days. You may have … END_OF_DOCUMENT_TOKEN_TO_BE_REPLACED

What You Need to Know is Distrust and Verify U.S. Intelligence. The same people who gave us the Russia Hoax (Trump colluding with Russia) and the … END_OF_DOCUMENT_TOKEN_TO_BE_REPLACED

What You Need to Know is the System is Rigged! When values and truths that once were held dear appear to be untrue and broken, then people are more … END_OF_DOCUMENT_TOKEN_TO_BE_REPLACED

“Big Weed” is the $33 billion-dollar marijuana industry that prefers to go by its euphemistic term cannabis. It is spending hundreds of millions of … END_OF_DOCUMENT_TOKEN_TO_BE_REPLACED

What You Need to Know about Priorities & America First. Phyllis Schlafly would give awards to significant people in her life. On these awards … END_OF_DOCUMENT_TOKEN_TO_BE_REPLACED