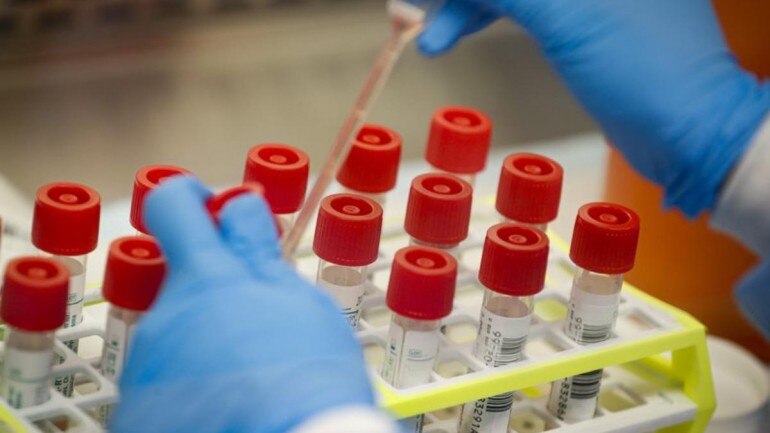 One after another, so-called experts on public health have been proven wrong and forced to revise their earlier statements on COVID-19. An especially shocking about-face comes from the discredited World Health Organization, which finally admitted that it is actually “very rare” to catch COVID-19 from someone who is not coughing or sneezing droplets into the air. These very rare cases are called “asymptomatic carriers.”

A WHO spokesman reported, “We have a number of reports from countries who are doing very detailed contact tracing. They’re following asymptomatic cases, they’re following contacts, and they’re not finding secondary transmission onward.” This WHO statement directly contradicts the main reason that was given to justify the nationwide shutdown of our economy: the fear of infection from people who do not appear to be sick.

The two most distinguished medical journals in the world are The Lancet and The New England Journal of Medicine. In a single week, both journals were forced to retract studies purporting to show that hydroxychloroquine, the same drug that President Trump took to prevent COVID-19, was not only useless but harmful, and even resulted in death. Both studies claimed to rely on data from many countries around the world, but when suspicious researchers asked to see the raw data, the authors refused to reveal it. These leading medical journals rushed into print with articles that very obviously were intended to embarrass President Trump.

Although hydroxychloroquine is approved for off-label use to treat and prevent COVID-19, a number of federal and state restrictions made it hard to get, even with a doctor’s prescription. Over 35 states limited its availability, and five states have rules that prohibit doctors from prescribing the drug as a preventative measure. If we can’t trust scientists to put politics aside during a global pandemic, when can we trust them? The same politicos who criticize President Trump for not blindly following the advice of the so-called “experts” are the ones pushing these bogus studies. Let’s face the facts. The World Health Organization and the “experts” got it wrong. And it was President Trump who got it right.

Phyllis Schlafly Eagles · #WYNK: Documents and Double Standards | January 24, 2023 #ProAmericaReport The following is a transcript from the Pro … END_OF_DOCUMENT_TOKEN_TO_BE_REPLACED

What You Need to Know is a lesson on documents and double standards. Suddenly everyone has classified documents and everyone is spinning the stories … END_OF_DOCUMENT_TOKEN_TO_BE_REPLACED

What You Need to Know is thank Trump for the end of Roe v. Wade. As great as the March for Life was last week and excited as my family was to … END_OF_DOCUMENT_TOKEN_TO_BE_REPLACED

For Immediate Release: January 26, 2022Contact: Ryan Hite, Communications Director Solution Staring Us In the Face to Save American Lives: Shut the … END_OF_DOCUMENT_TOKEN_TO_BE_REPLACED

What You Need to Know is the House GOP Must Exercise Power of the Purse. We’re back to following the money this week, this time in Congress! House … END_OF_DOCUMENT_TOKEN_TO_BE_REPLACED

What You Need to Know is Mom first! Life begins at conception. But what if the pro-life movement reframed the battle. What if we advertised that life … END_OF_DOCUMENT_TOKEN_TO_BE_REPLACED