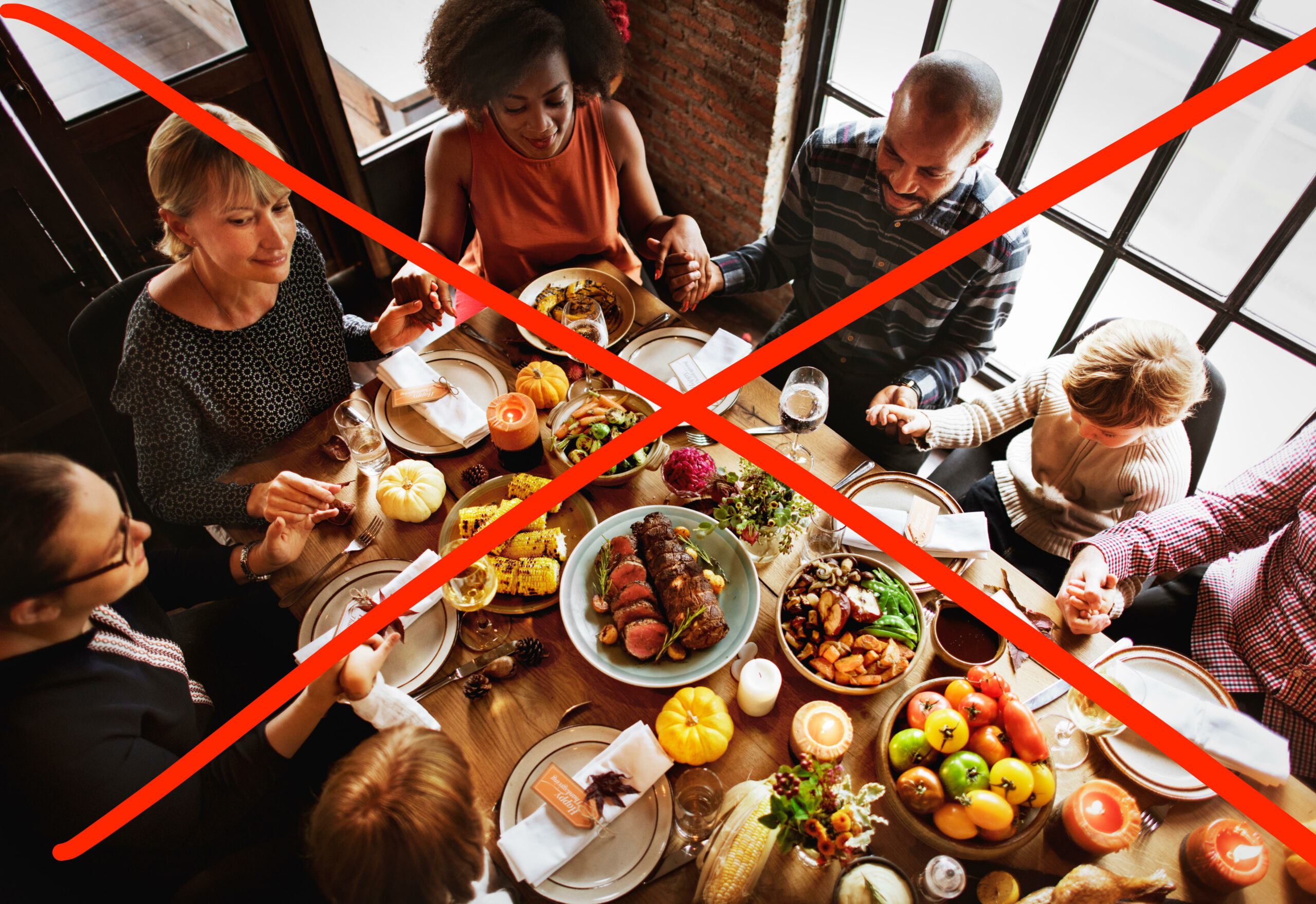 The recent switch away from Daylight Savings Time marks the annual end of “summer time” for most Americans, and this year we turned back our clocks two days before the presidential election. For many this heralds the onset of so-called Seasonal Affective Disorder, or SAD.

This social affliction could be far worse this year as Democrats impose tyrannical control to essentially lock people in their homes. These new shutdowns interfere with Americans mingling with family and friends during the upcoming holidays.

The “dark winter” that Joe Biden promised in the final presidential debate will become a reality if he becomes president. Fortunately, the election is still being legitimately contested in six states.

“We’re about to go into a dark winter,” Biden declared in that October 22 debate, referring to the upcoming coronavirus lockdown. “A dark winter,” he repeated for emphasis.

His phrase shocked President Trump, who responded that “We’re opening up our country. We have no choice. We can’t lock ourselves up in a basement like Joe does.”

More recently Biden interrupted his phony “bring us together” message by telling a carefully screened audience in Wilmington, Delaware that “We’re going into a very dark winter. Things are going to get much tougher.”

Biden took softball questions from the friendly journalists who had been invited to attend what was advertised as a major policy speech. One reporter wanted to know about the Biden family’s plans for Thanksgiving.

“I strongly urge that if, in fact, we’re going to have Thanksgiving with anyone, that we limit it to a maximum — they suggest 5 people; a maximum of 10 people, socially distanced and wearing masks. … There should be no group of more than 10 people inside the home.”

With Biden setting a dictatorial tone, Democrat politicians across the country promptly fell into line. The Associated Press reported a few hours later that “Governors ratchet up restrictions ahead of Thanksgiving” — Democrat governors, that is, along with Democrat mayors and county executives.

“I must again pull back the reins,” the AP quoted New Jersey Gov. Phil Murphy, who declared that indoor gatherings would be limited to 10 people, down from 25. The Democrat governors of California, New Mexico and Washington State issued similar restrictions, as did the Democrat mayor of Chicago and county executive of St. Louis County, Missouri.

Family separation, anyone? These unreasonable new orders to separate American families during our holidays are coming from the same Democrat Party which has spent the last four years falsely accusing President Trump of separating families of illegal immigrants who showed up at our southwestern border demanding asylum to which they are not entitled.

The “family separation” charge against the Trump administration was mostly a fraud. Immigration and Customs Enforcement (ICE) identified 432 fake families in a 5-month period last year, where children had no relationship to the adults who smuggled them across the border.

California Democrat Governor Gavin Newsom updated the so-called guidance he issued in October, to nationwide ridicule. He prohibited gatherings from including more than three households, including the host and all guests, and these traditional get-togethers may not last more than two hours.

Newsom’s original guidance specified that all Thanksgiving dinners be held outdoors throughout California. His updated rule flatly prohibits indoor gatherings in the more populous Purple Tier counties, and strongly discourages them in the more rural Red, Orange, and Yellow tiers of the Golden State.

Newsom ignored his own guidance when he recently attended a gathering of more than three households at the luxurious French Laundry restaurant in Napa, California, where meals cost around $350 per person. The dinner was hosted by one of the state’s most powerful lobbyists who, among his many clients, led the 2016 initiative that legalized recreational marijuana there.

Thanksgiving is not the only gathering for which liberal Democrat governors feel entitled to exempt themselves from the same rules they impose on the rest of us. It was recently disclosed that Gavin Newsom’s own four children aged 4 to 11 have resumed in-person education at their private school in Sacramento, while public schools throughout the state remain closed.

What You Need to Know is Never Forget! 9-11-2001 proved American exceptionalism. The stories that were told of the conduct from that day were … END_OF_DOCUMENT_TOKEN_TO_BE_REPLACED

What You Need to Know is Crisis Afghanistan: Day 4. China on the Move — China is now the Belt and Road provider for the Taliban. Biden lessened … END_OF_DOCUMENT_TOKEN_TO_BE_REPLACED

What You Need to Know is the immigration problem is being hidden from us! We are being inundated by illegals and by unvetted refugees and told to just … END_OF_DOCUMENT_TOKEN_TO_BE_REPLACED

After publishing articles that wrongly disparaged anyone who suggests that Covid-19 might be a man-made virus from China, the liberal British medical … END_OF_DOCUMENT_TOKEN_TO_BE_REPLACED

Phyllis Schlafly Eagles · September 21 | Trump Calls Out Betrayer Barr and Others More than $100 million was spent on the Mueller investigation, … END_OF_DOCUMENT_TOKEN_TO_BE_REPLACED