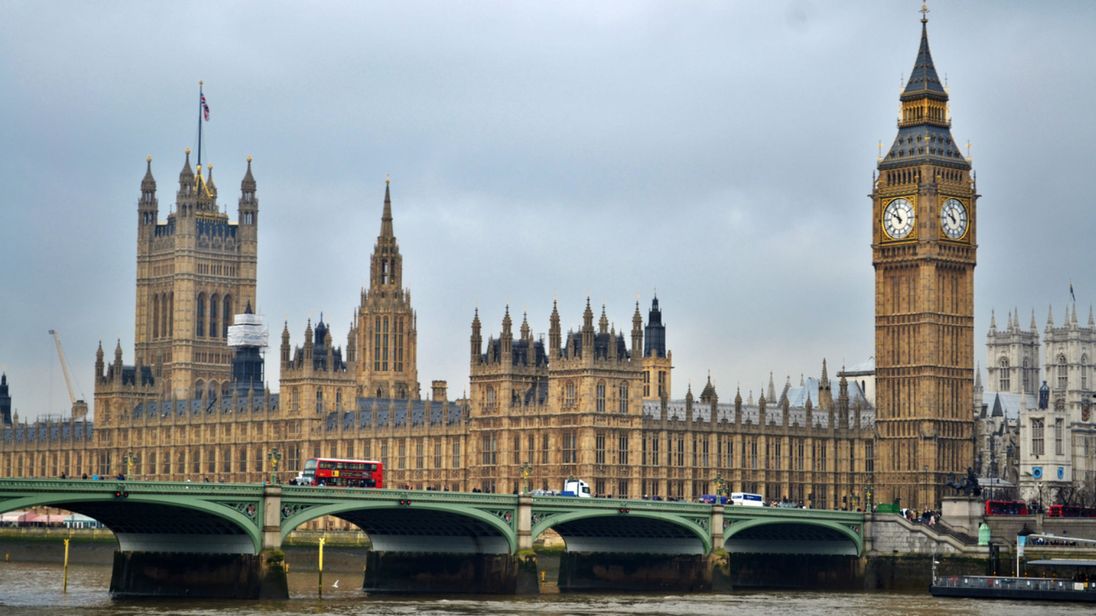 “The only thing necessary for evil to triumph is for good men to do nothing.”  This famous quote was from British Statesman Edmund Burke, who was born tomorrow, January 12, in 1729.  He is considered one of the most influential orators in the British Parliament, and he stands out in history as a staunch defender of the rights of the American colonies and an out-spoken opponent of the slave trade.

In fact, Edmund Burke was a very influential figure to our Founding Fathers.

In “A Letter to a Member of the National Assembly,” penned in 1791, Edmund Burke wrote: “What is liberty without wisdom and without virtue? It is the greatest of all possible evils; for it is folly, vice, and madness, without restraint.  Men are qualified for civil liberty in exact proportion to their disposition to put moral chains upon their own appetites.”

You see, Edmund Burke and our founding fathers understood the distinct difference between license to do whatever one wishes and the liberty of a free society under the constraint of moral law.  That’s why the framers wisely followed Burke’s philosophy and gave us a constitutional republic – not a democracy. They recognized that rule by simple majority of the mob is no different than the tyranny of an all-powerful monarch.  All men must be subject to a higher moral law and only with a self-governing population under a set of common laws and systems can a society truly have liberty.

Many today want to destroy our constitutional rule of law.  As they target the Electoral College, checks and balances in our government, or even basic social and civil laws in our communities, I hope we all say an extra prayer today in thanks for the wisdom of Edmund Burke and our Constitutional framers!

If the education establishment wants to know why public schools don't get much respect from our citizenry, they need look no further … END_OF_DOCUMENT_TOKEN_TO_BE_REPLACED

Robert Strange McNamara belongs on the daytime soap operas. Better yet, his histrionics belong on Donahue or Geraldo or Sally Jesse Raphael. We are … END_OF_DOCUMENT_TOKEN_TO_BE_REPLACED

What You Need to Know about the Drums of War. The drums of war are being pounded by media and Biden - don't fall for it! More and more American … END_OF_DOCUMENT_TOKEN_TO_BE_REPLACED