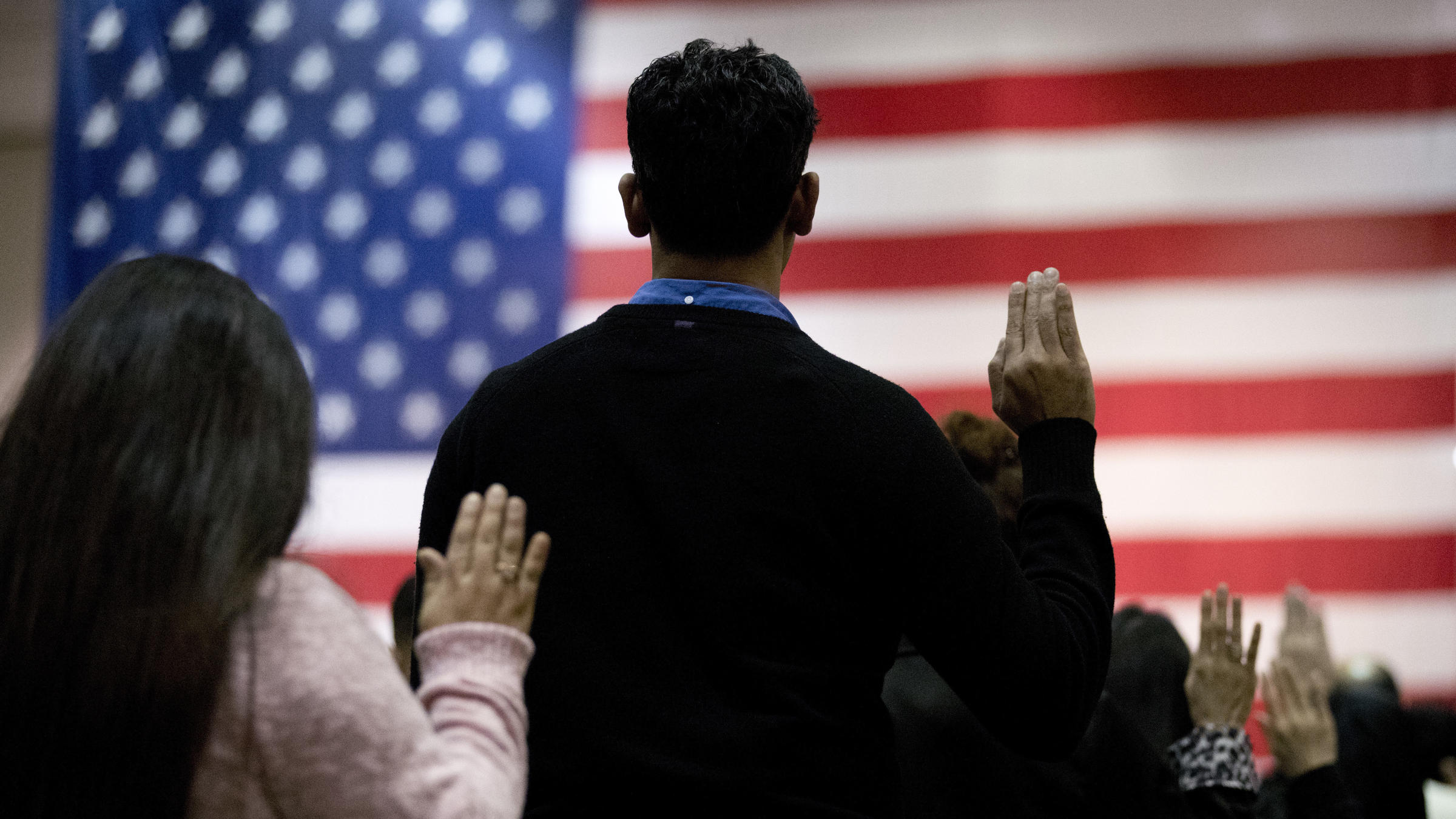 Back in the olden days of the Cold War, a favorite sport of the liberals was to accuse conservatives of seeing imaginary spies and traitors under the bed. Who could have predicted that a real spy named Robert Hanssen and a traitor named Marc Rich would be dominating big- media headlines in 2001?

Now everyone knows there really are persons who betray America. They aren’t under the bed; they are in the FBI and the CIA, and their lawyers and female advocates enjoy easy access to the White House.

Hanssen sold his loyalty to America for several hundred thousand dollars and some diamonds. Rich made billions of dollars trading with our country’s enemies.

Whatever happened to the loyalty to America that we expect of our citizens? It’s time for a renewed emphasis on patriotism and for teaching schoolchildren how fortunate they are to be citizens of the United States rather than encouraging some amorphous sort of “global citizenship.”

This is no time to tolerate the attempt by some liberal attorneys and activists to water down the oath that immigrants take in order to become naturalized Americans. This oath has been required for more than 200 years.

“I hereby declare, on oath, that I absolutely and entirely renounce and abjure all allegiance and fidelity to any foreign prince, potentate, state or sovereignty of whom or which I have heretofore been a subject or citizen; that I will support and defend the Constitution and laws of the United States of America against all enemies, foreign and domestic; that I will bear true faith and allegiance to the same; that I will bear arms on behalf of the United States when required by law; . . . so help me God.”

The oath is an excellent statement of what loyalty to America means: both swearing allegiance to the United States and renouncing all allegiance to foreign countries. Changing the oath would be a bad mistake because it would change both the legal and symbolic significance of American citizenship.

Retaining any allegiance to a foreign state is inconsistent with our nation’s moral and philosophical foundations. Taking the oath of citizenship means pledging allegiance to the American constitutional republic.

It is unfortunate, even dangerous, that some activists are now working to terminate the requirement that new citizens renounce all prior national allegiances and also to end the English language requirement for citizenship. These activists seek to make citizenship tests easier or even eliminate them, treat non-citizens as members of “victim” groups entitled to have our laws translated into foreign languages, and even encourage aliens to vote in U.S. elections.

These activists promote dual citizenship, a concept that is destructive to the idea of “we the people” as expressed in the United States Constitution. A shared allegiance is a treacherous idea that figured prominently in the psyche of many spies who tried to rationalize giving U.S military and scientific secrets to the enemy.

As a condition of naturalization in the United States, current law requires the ability to read, write and speak simple words in ordinary usage in the English language. Examples are: “America is the land of freedom. I want to become an American so I can vote. Many people come to America for freedom.”

The U.S. Constitution is written in English, and our Rule of Law, including all statutes and judicial decisions, is based on more than 200 years of development of an enormous body of law in one language. The English language is the most important tie that binds us together as a nation.

Major constitutional terms such as “due process of law,” “common law,” and “cruel and unusual punishments” lack identical counterparts in other languages. Even familiar phrases such as “the American dream” encounter thorny problems of translation into other languages.

“Government of the people, by the people, and for the people” assumes that the people have the power to require that the government speak to us in a common language. The oath of citizenship and the English language requirement are essential components of promoting allegiance to America and keeping us e pluribus unum.

Phyllis Schlafly Eagles · December 9 | Are Supporters of America First Scrooges? It’s going to be a long, cold winter in the United States, but … END_OF_DOCUMENT_TOKEN_TO_BE_REPLACED