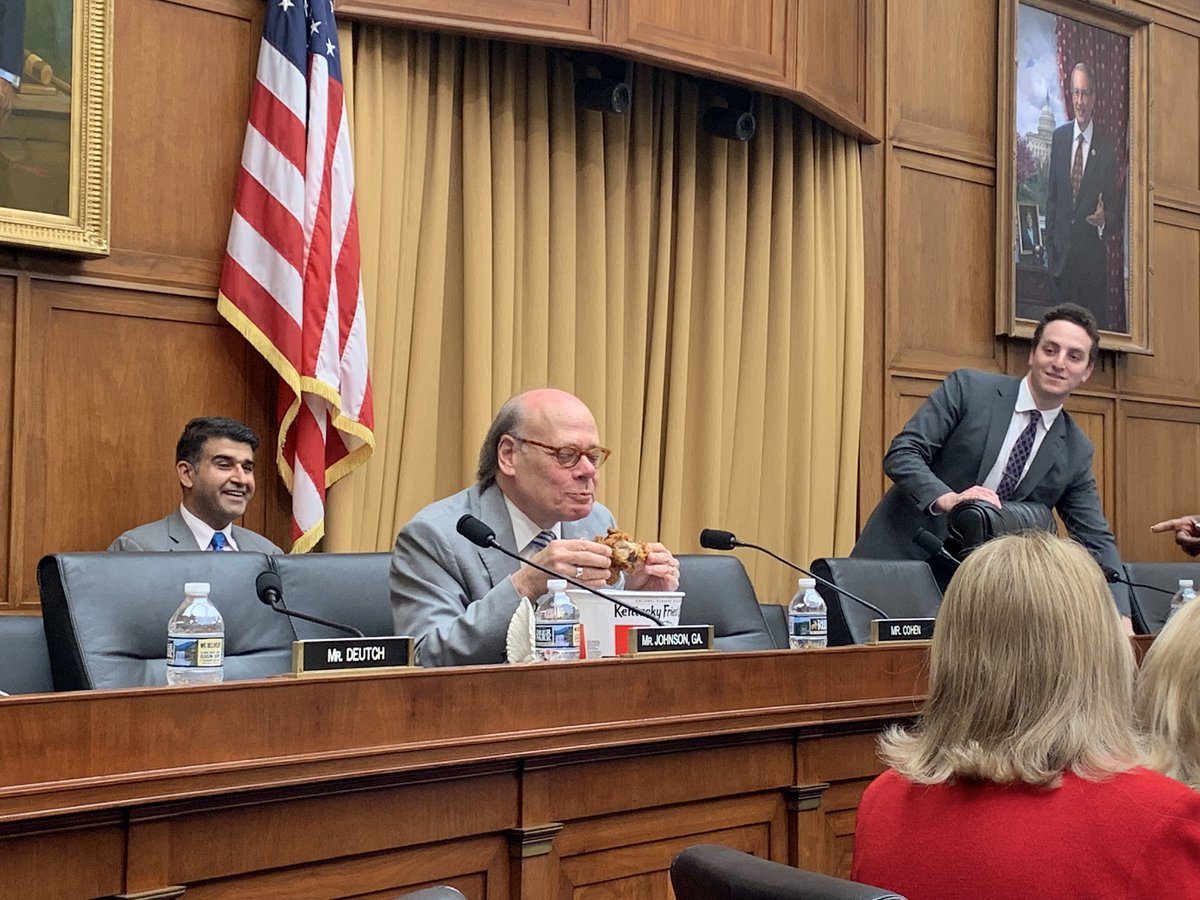 If you thought the underwhelming release of the Mueller report would be enough to stop the Democrats’ obstruction, think again. Democrats will keep filing their meaningless subpoenas and parading hardworking Trump appointees under a microscope until either Trump leaves office or the American people shut them up. The latest target of the Democrats’ windmill crusade is former White House Counsel Don McGahn.

Thankfully, the White House put the obstructionists in their place. When the Dems wrongly demanded documents from McGahn about President Trump, the White House released a statement saying the documents are “legally protected from disclosure under long-standing constitutional principles because they implicate significant Executive Branch confidentiality, interests and executive privilege.”

The fishing expedition by Democrats has dragged on for more than two years, but that’s not enough for some people. House Democrats want to pick up where the failed Mueller investigation left off. Hunting for Russian collusion may be a bottomless pit of taxpayer funds, but Democrats don’t care as long as it’s not their money. They are perfectly happy to use yours and mine instead.

The funny thing is, Congress doesn’t even have the constitutional authority to investigate like this anyway. The Constitution does not give any authority for the House to issue subpoenas or enforce them.  Congress may have claimed power to subpoena individuals, but it still has no ability to require compliance by them.

Ironically, Congress depends on the Trump Administration to enforce congressional subpoenas. No one really expects Trump’s Attorney General Bill Barr to do that. Some particularly desperate leftists say Congress should use Capitol Police to arrest Barr for not showing up at the hearing they call.  That might be a lot of fun to watch on the evening news, but House Democrats don’t have the guts to spark the public backlash that a stunt like that would cause.

In reality, Democrats in Congress are just biding their time hoping Trump will lose in the 2020 election so they can get back to steamrolling conservatives. Don’t be fooled by their empty rhetoric. This isn’t about uncovering the truth. This is about the Democrats doing anything and everything to avoid having an honest discussion on the policies Americans really care about.

What You Need to Know is the Qatar-Europe NGO scandal continues! These global schemes with millions of dollars flowing through non-government … END_OF_DOCUMENT_TOKEN_TO_BE_REPLACED

What You Need to Know is Trump’s record is baked in. He’s already been torn apart every which way and his record stands with all the things you like … END_OF_DOCUMENT_TOKEN_TO_BE_REPLACED

Proving once again that he is in touch with ordinary Americans, Donald Trump selected education for the first video message of his 2024 presidential … END_OF_DOCUMENT_TOKEN_TO_BE_REPLACED

Phyllis Schlafly Eagles · #WYNK: Trump's Record is Baked In | January 30, 2023 #ProAmericaReport The following is a transcript from the Pro … END_OF_DOCUMENT_TOKEN_TO_BE_REPLACED

Phyllis Schlafly Eagles · #WYNK: Trump is Stronger Than Biden | January 27, 2023 #ProAmericaReport The following is a transcript from the Pro … END_OF_DOCUMENT_TOKEN_TO_BE_REPLACED

Phyllis Schlafly Eagles · February 3 | "Woman" Is the Word of the Year The internet is a powerful tool that most of us use every day. … END_OF_DOCUMENT_TOKEN_TO_BE_REPLACED

What You Need to Know is Tucker is allowing the will of the people to be heard! When a huge block of Republicans and so-called conservatives are … END_OF_DOCUMENT_TOKEN_TO_BE_REPLACED