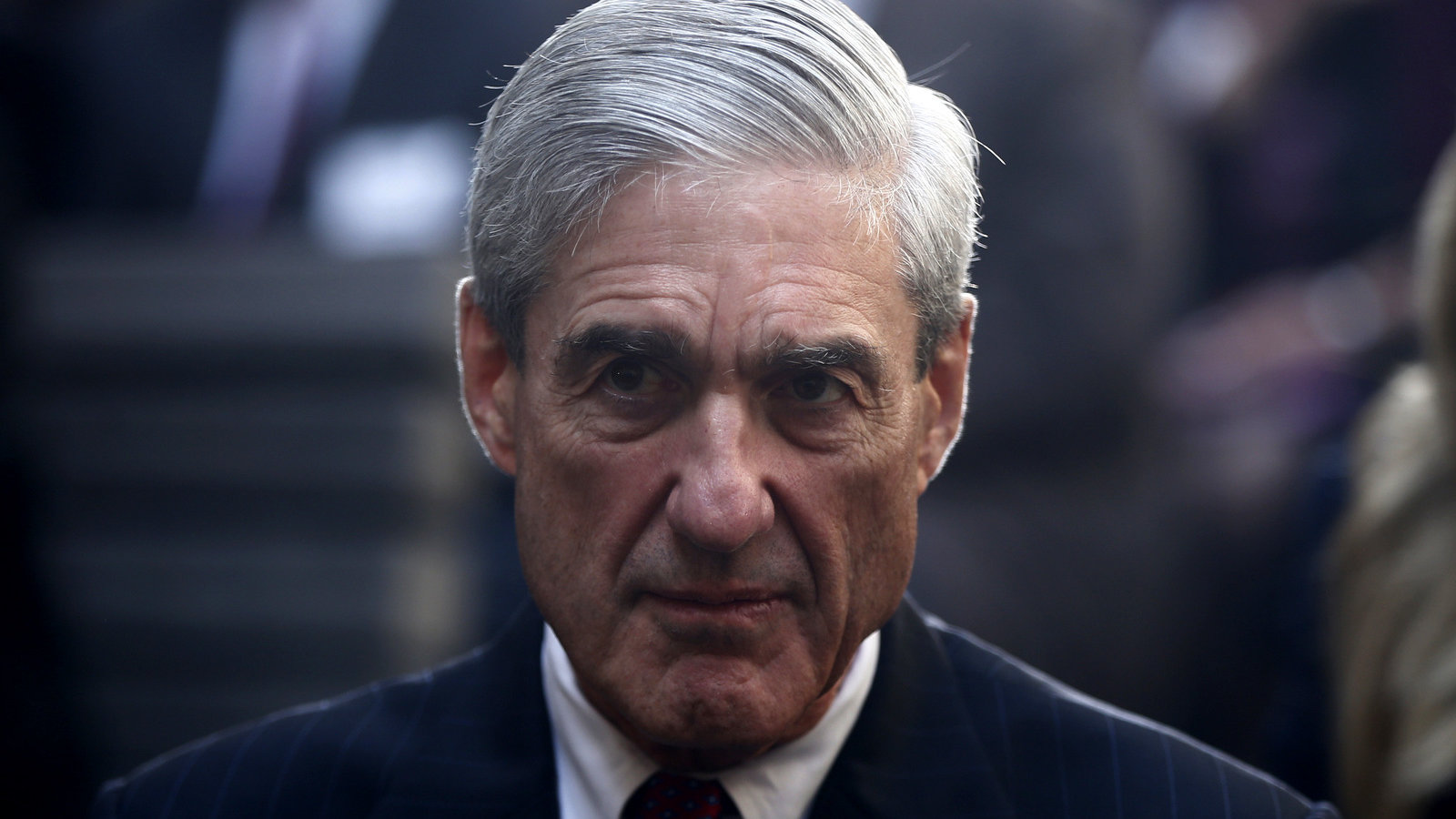 Liberal Wikipedia defines “conspiracy theory” as the fear of a nonexistent conspiracy. By that definition, the theory that Donald Trump conspired with the Russians to steal the 2016 election has to be ranked as the biggest conspiracy theory of all time. After tens of millions of taxpayer dollars spent and nothing to show for it, we need to call out the media fops and incoherent elected officials who foisted this on us in the first place.

For starters, let’s talk about the money. Doesn’t it matter that the same people who wanted the Mueller investigation to continue ad infinitum are the same people who think the wall to protect our border is a waste of money? Where’s the outcry for the taxpayers to get their money back from this farce of an investigation? I sure don’t hear it coming from the left. Yet, the prevailing argument of the Democrats is “We don’t oppose border security. We just don’t think a wall is the most effective way to do it for the money.” Of course, that argument is completely incompatible with leftist ideology to begin with, but let’s assume for a second that Democrats actually do care about using money wisely. Under that argument, the wall stopping just one illegal immigrant from crossing the border would have made it more cost-effective than the totally worthless Mueller investigation.

Not only did the Mueller investigation cost us money, but it also cost America our time and attention. Just think about how much more President Trump could have done for our nation if he hadn’t been needlessly distracted by constant accusations from the left. Of course, that was their plan all along, but it shouldn’t be that way. You should not be able to drag a man’s name through the mud without evidence just to achieve a political end.

The liberal media and Democrats who egged on the fiction of Russian collusion should be labeled as conspiracy theorists for falsely insisting that there was coordination by Trump with Russia in order to be elected. This liberal conspiracy theory harmed many innocent victims and the American people, to whom the Left should apologize.

Phyllis Schlafly Eagles · February 8 | Leftist Hollywood's Downward Spiral Looking back on 2022, it is plain to see that Democrat-dominated … END_OF_DOCUMENT_TOKEN_TO_BE_REPLACED

What You Need to Know is Tucker is allowing the will of the people to be heard! When a huge block of Republicans and so-called conservatives are … END_OF_DOCUMENT_TOKEN_TO_BE_REPLACED

The Deep State in Washington, D.C. just offered to debrief Trump Administration officials about the hot air balloons that have invaded our airspace … END_OF_DOCUMENT_TOKEN_TO_BE_REPLACED

What You Need to Know is Lies, Damned Lies, and Biden’s Border Statistics. The Narrative Machine’s media wing and the Biden Administration (including … END_OF_DOCUMENT_TOKEN_TO_BE_REPLACED

Proving once again that he is in touch with ordinary Americans, Donald Trump selected education for the first video message of his 2024 presidential … END_OF_DOCUMENT_TOKEN_TO_BE_REPLACED

Phyllis Schlafly Eagles · #WYNK: Trump's Record is Baked In | January 30, 2023 #ProAmericaReport The following is a transcript from the Pro … END_OF_DOCUMENT_TOKEN_TO_BE_REPLACED