Last month a growing group of Illinois counties attracted the attention of Illinois lawmakers and Chicago politicians. At least five counties have recently passed resolutions declaring themselves as “sanctuary counties” for Illinois gun owners. This play off of the liberal “sanctuary cities” for illegal immigrants ruffled the feathers of more than one liberal in Chicago and surrounding suburbs. 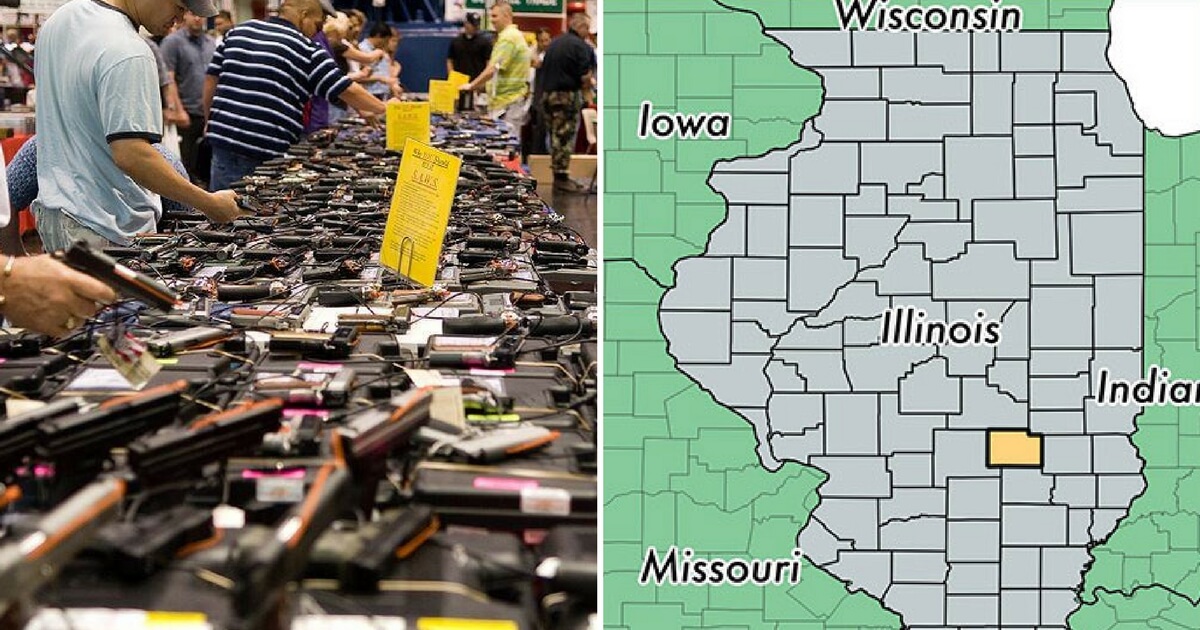 “It's a buzzword,” said David Campbell, vice chairman of the Effingham County Board. “…a word that really gets attention. With all these sanctuary cities, we just decided to turn it around to protect our Second Amendment rights.” Campbell also said that they’ve been asked by at least 20 Illinois counties and local officials in the states of Oregon and Washington for copies of Effingham County's resolution.

"We're just stealing the language that sanctuary cities use," explained Effingham County's top prosecutor, Bryan Kibler, the originator of this idea. They certainly understand that Chicago lawmakers and Republican Governor Bruce Rauner are responsible for signing into law new measures that prevent local law enforcement from arresting or detaining people based solely on their immigration status.

Richard Pearson, executive director of the Illinois State Rifle Association explained, “They are trying to make a point that they really resent how the city of Chicago treats the rest of the state, and how they’re treated as gun owners.”

Although the Illinois originators see these resolutions as largely symbolic, many others see it as the potential for something much greater. “It's like a warning shot across somebody's bow,” said Dave Workman, of Bellevue, Washington. He knows of at least one other place – Oregon's Deschutes County – that is looking at doing something similar to the Illinois counties. “If you've got four or five counties telling Chicago something, that's significant.”

The irony is lost, however, on many Illinois state lawmakers. Democrat State Rep. Kathleen Willis, is worried by this kind of talk. “I don't think you can say, 'I don't agree with the law so I won't enforce it,'" she said. "I think it sends the wrong message.”

These resolutions are indicative of the ever-widening gap between average Americans and big-city liberals who don’t see or care about their own hypocritical double standards.

The term “sanctuary city” is one of those dishonest terms the Left uses to make their bad policies sound better. Think about the Affordable Care Act. … END_OF_DOCUMENT_TOKEN_TO_BE_REPLACED

“This is about the future of the liberal world order and we have to stand firm,” declared Biden Administration official Brian Deese. “Liberal world … END_OF_DOCUMENT_TOKEN_TO_BE_REPLACED

What You Need to Know about Priorities & America First. Phyllis Schlafly would give awards to significant people in her life. On these awards … END_OF_DOCUMENT_TOKEN_TO_BE_REPLACED