In October, California became a sanctuary state when Governor Jerry Brown signed a new law that limits what state and local officials can say to federal immigration officers about people detained by police or awaiting trial. It also prohibits law enforcement from inquiring about a person's immigration status. 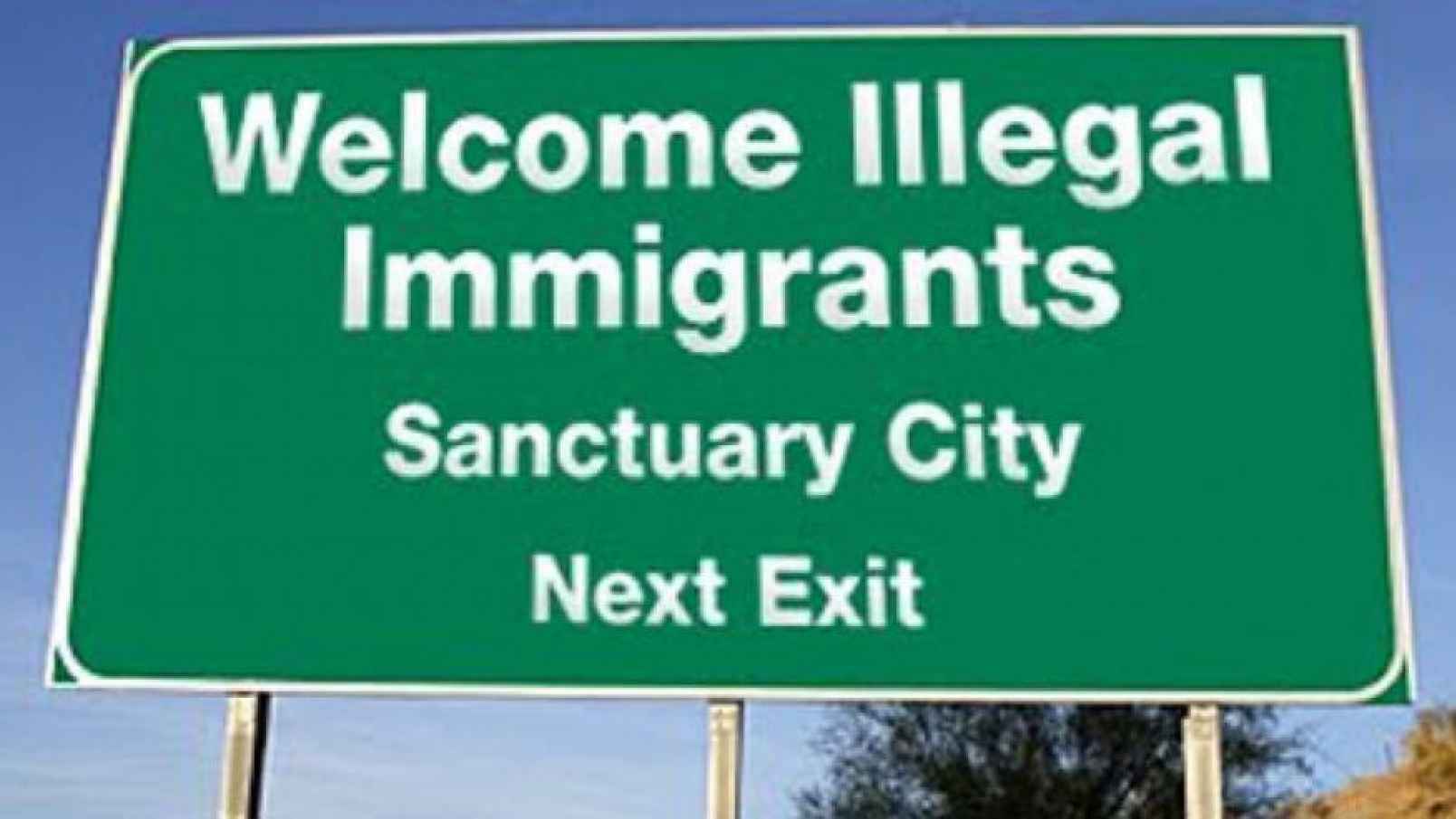 The law, known as SB 54, was championed by state senate president pro tem Kevin de Leon, who is running to replace Dianne Feinstein in the U.S. Senate. If elected, he would represent a state that is home to more than 2.3 million illegal aliens – a state where 45 percent of the population told the Census Bureau that a language other than English is spoken at home.

The harm of sanctuary policies is illustrated by the case of Nery Estrada-Margos, who was arrested by Santa Rosa, California police on August 18 after allegedly beating his girlfriend to death. The illegal alien had been arrested two weeks earlier, on August 2, for domestic violence, but released because he had no prior convictions.

The sheriff of Santa Rosa county, which has its own sanctuary policy, defended the prior release by claiming he gave a heads-up to agents of the federal Immigration and Customs Enforcement (ICE). In fact, local officials gave ICE only 16 minutes to travel over 60 miles, and the man was gone by the time ICE got there.

Similar atrocities have occurred in other sanctuary jurisdictions. In Maryland, Montgomery County officials ignored a detainer from ICE in order to release Mario Granados-Alvarado, who broke into an unmarked police car and stole an AR-15 and ammunition from the officer’s trunk. Near the town of Brentwood on New York’s Long Island, three more young bodies were found bearing the marks of ritual killing by the gang called MS-13.

In Massachusetts, the popular columnist and talk-show host Howie Carr identified an assortment of violent crimes recently committed by “Third World illegal-alien criminals.” In just the last few weeks a Cambodian, an African, a Salvadoran, a Dominican, a Vietnamese, a Chinese, and a Liberian were charged or convicted of murder, assault, drug trafficking, identity fraud and resisting a federal officer.

What You Need to Know about the January 6th prisoners. It seems like those who were arrested because of their involvement on Jan. 6th are being held … END_OF_DOCUMENT_TOKEN_TO_BE_REPLACED

What You Need to Know is Republicans cave on gun rights. Senate Republicans have put on full display the ruling class uniparty by compromising with … END_OF_DOCUMENT_TOKEN_TO_BE_REPLACED

The term “sanctuary city” is one of those dishonest terms the Left uses to make their bad policies sound better. Think about the Affordable Care Act. … END_OF_DOCUMENT_TOKEN_TO_BE_REPLACED

Sanctuary cities are a big problem for the rule of law, but we have a man in office who’s doing something about it. President Trump’s effective … END_OF_DOCUMENT_TOKEN_TO_BE_REPLACED

By Mason Mohon, Phyllis Schlafly Eagles Intern Abortion is the most controversial issue in the United States today, with both sides having great … END_OF_DOCUMENT_TOKEN_TO_BE_REPLACED

For Immediate Release: June 24, 2022Contact: Ryan Hite, Communications Director Now Is The Time to Stand Up for Moms and Babies Without … END_OF_DOCUMENT_TOKEN_TO_BE_REPLACED

Phyllis Schlafly Eagles · June 24 | How Pro-Choicers Use Distraction in the Abortion Debate Stop me if you’ve heard this one before: “How can you … END_OF_DOCUMENT_TOKEN_TO_BE_REPLACED