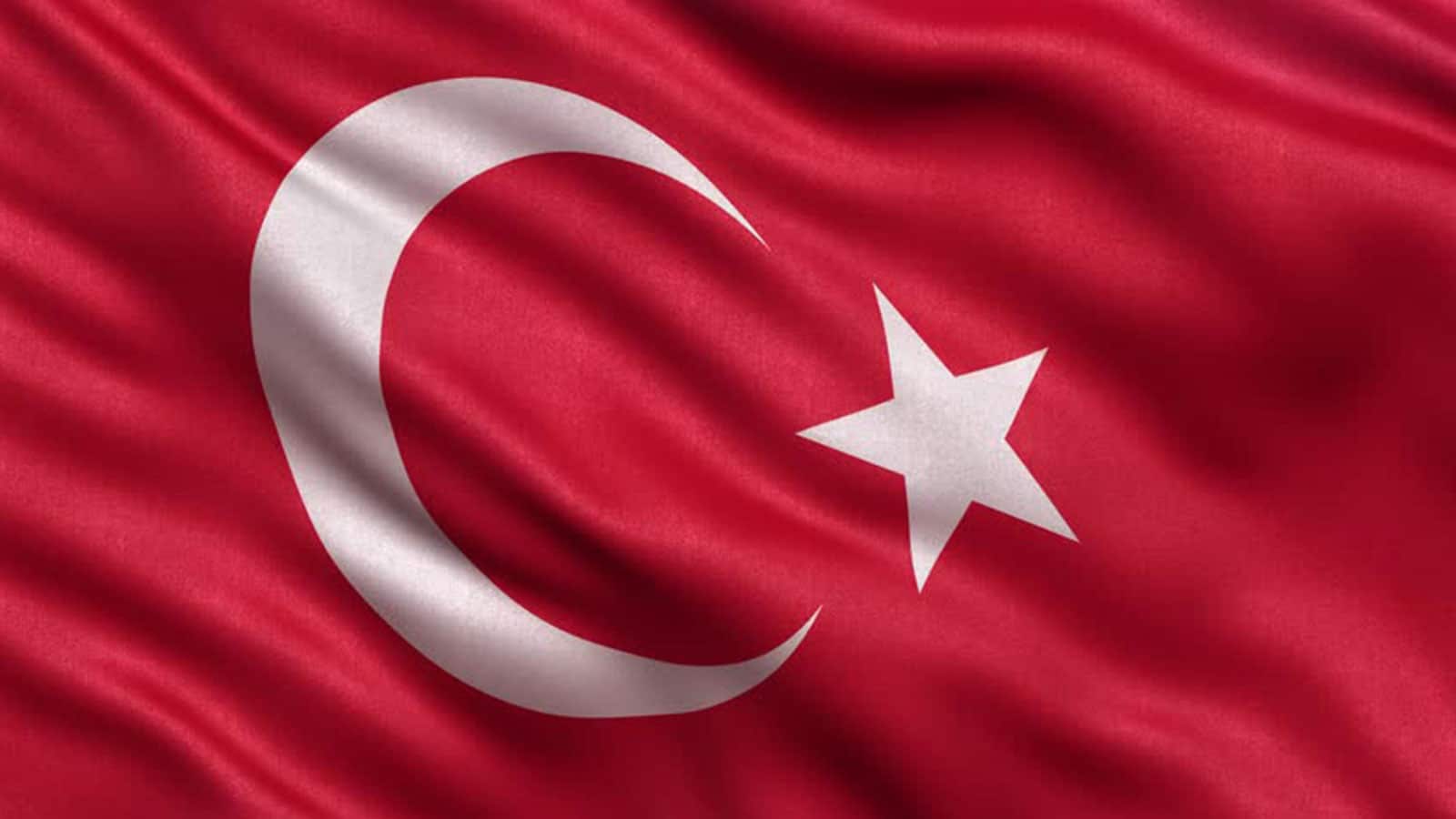 The charter school movement was presented to the American people as a way to have more parental control of public school education. Charter schools are public schools financed by local taxpayers plus federal grants.

Charter schools are able to hire and fire teachers, administrators and staff and avoid control by education department bureaucrats and the teachers unions. No doubt there are some good charter schools, but loose controls have allowed a very different kind of school to emerge.

Charter schools have opened up a path for foreigners to run schools at the expense of the U.S. taxpayers, without much news coverage. One of the few breakthroughs in the media was a front-page article in the New York Times (6-7-11), carried over to two full inside pages, about the many charter schools run by a secretive and powerful sect from Turkey called the Gülen Movement.

Headed by a Turkish preacher named Fethullah Gülen who had already founded a network of schools in 100 other countries, this movement opened its first U.S. charter school in 1999. Gülen’s schools spread rapidly after he figured out how to work our system and get the U.S. taxpayers to import and finance his recruitment of followers for his worldwide religious and social movement.

The Gülen Movement now operates the largest charter school network in the United States. It has at least 135 schools teaching more than 45,000 students in at least 26 states, financed by millions of U.S. taxpayer dollars a year.

The principals and school board members are usually Turkish men. Hundreds of Turkish teachers (referred to as “international teachers”) and administrators have been admitted to the United States, often using H-1B visas, after claiming that qualified Americans cannot be found.

In addition, the Gülen Movement has nurtured a close-knit network of businesses and organizations run by Turkish immigrants. These include the big contractors who built or renovated the schools, plus a long list of vendors selling school lunches, uniforms, after-school programs, web design, teacher training, and special education materials.

Several other news sources have started to publish information about the Gülen charter schools. In Ohio, an NBC-TV station reported that Ohio taxpayers’ money was used to recruit teachers for charter schools from overseas, especially from Turkey.

According to a guest post in the Washington Post (3-27-12), Gülen’s U.S. schools are openly discussed in the Turkish press. The goal for Gülen’s schools is to “teach tens of thousands of people the Turkish language, introduce them to our culture and win them over,” and so the schools regularly take students to Turkey for “cultural immersion.”

The New Orleans Times-Picayune reported that charter schools in New Orleans and Baton Rouge are linked to businesses run by people from Turkey.

In Texas, 36 Turkish charter schools, called the Harmony Network, have received over $100 million in government funds. These schools now have 290 (mostly Turkish) employees on H-1B visas, about 16 percent of its workforce.

In Inver Grove Heights, Minnesota, a substitute teacher named Amanda Getz reported about what goes on inside a charter school called TiZA. TiZA is a K-through-8th-grade charter school funded by U.S. taxpayers and sponsored by Islamic Relief.

The teacher says there is no clear division between the subjects studied during school and the study of the Koran after school. She says that homework assignments for after-school religious instruction are written on the board right alongside assignments for math and social studies.

Ms. Getz says she was informed that, on Fridays, the Muslim holy day, there would be a school assembly in the gym after lunch. She was instructed to take her students before the assembly to the bathroom, four at a time, for “ritual washing,” and afterwards “teachers led the kids into the gym, where a man dressed in white with a white cap” led the students in Muslim prayers.

This school has only 300 students, but it has a waiting list of 1,500. TiZA shares its building with a mosque and also with the headquarters of the Muslim American Society of Minnesota, whose mission is “establishing Islam in Minnesota.”

Ms. Getz said almost all TiZA students stay after school for “Islamic Studies” instruction provided by the Muslim American Society. The religious instruction is technically not part of the school day, but the school buses don’t leave until after Islamic Studies are over.

Most American taxpayers would be mighty surprised at what their money is financing.

What You Need to Know is finally someone has been tough on China! That person is President Donald Trump, he has really turned the American people's … END_OF_DOCUMENT_TOKEN_TO_BE_REPLACED

What You Need to Know is Obama knew. Obama and his administration knew all about the behind the scenes coup against President-elect Trump. They … END_OF_DOCUMENT_TOKEN_TO_BE_REPLACED

What You Need to Know is people want to know their vote counts! Georgia recently passed a law that would help bring back confidence in elections for … END_OF_DOCUMENT_TOKEN_TO_BE_REPLACED

What You Need to Know is Texas is reopening! Governor Abbott has opened Texas 100% and ended the mask mandate. Texas is a leading state in regards to … END_OF_DOCUMENT_TOKEN_TO_BE_REPLACED

What You Need to Know is the importance of free speech! Mike Lindell, founder of MyPillow.com, is rolling out a new platform … END_OF_DOCUMENT_TOKEN_TO_BE_REPLACED

Phyllis Schlafly Eagles · April 20 | Securing Elections Is the States' Duty Control of the U.S. Senate is at stake in next year’s elections, … END_OF_DOCUMENT_TOKEN_TO_BE_REPLACED