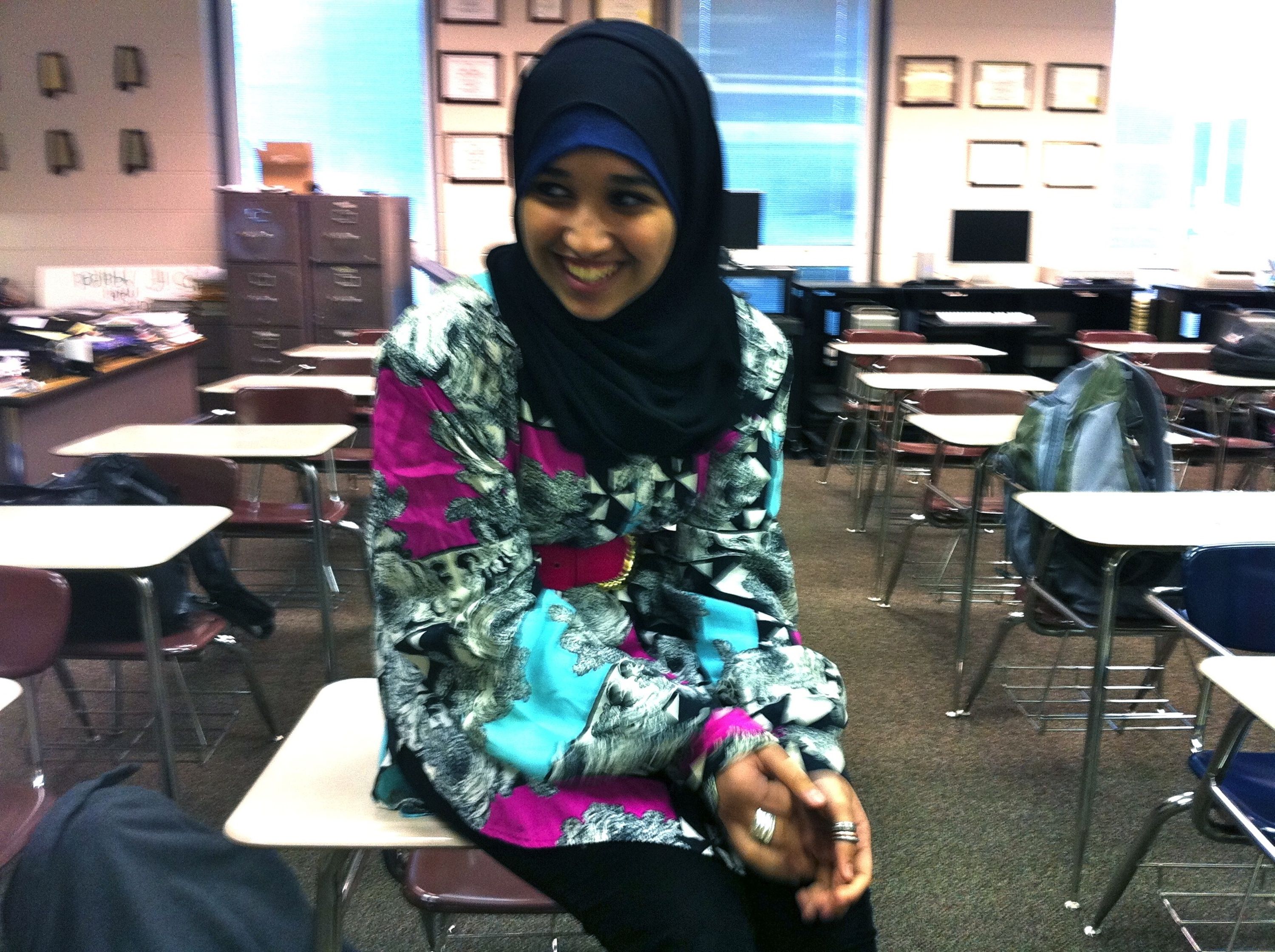 Hoda Muthana is a non-citizen raised in the United States by Yemeni parents. At nineteen, she left the United States and joined ISIS. While over there, she made propaganda aimed at American young people. She openly called for murder, mayhem, and jihad across our land. Now she’s changed her tune and wants to be let back into America again. While that part of the story is ridiculous enough, the worst part is that this literal ISIS terrorist is actually finding defenders among leftists in the United States.

To President Trump, Hoda’s recent remorse seems a little too convenient. He said, “I have instructed Secretary of State Mike Pompeo, and he fully agrees, not to allow Hoda Muthana back into the Country!”  The same day Secretary Pompeo declared that “Ms. Hoda Muthana is not a U.S. citizen and will not be admitted into the United States. She does not have any legal basis, no valid U.S. passport, no right to a passport, nor any visa to travel to the United States.”

The Left decided to fight on behalf of the terrorist the very best way they knew how: with a massive lawsuit against President Trump and Secretary Pompeo. When lawyers pressed their claim before U.S. District Judge Reggie Walton, the leftists brought up a faulty passport revoked from Hoda years ago. Judge Walton said that “just because she received a U.S. passport does not mean she is a U.S. citizen,” and he denied her request to expedite her case.

What You Need to Know is thank Trump for the end of Roe v. Wade. As great as the March for Life was last week and excited as my family was to … END_OF_DOCUMENT_TOKEN_TO_BE_REPLACED

What You Need to Know is Joe Biden’s ego will be his undoing. He should drop executive privilege and get this classified documents investigation over … END_OF_DOCUMENT_TOKEN_TO_BE_REPLACED

What You Need to Know is the immigration invasion is a problem. In the United Kingdom, an Islamic terrorist killed a member of Parliament this past … END_OF_DOCUMENT_TOKEN_TO_BE_REPLACED

Phyllis Schlafly Eagles · October 18 | The Summer Soldiers of Globalism Biden seems to have timed his pullout from Afghanistan, not to minimize … END_OF_DOCUMENT_TOKEN_TO_BE_REPLACED

Proving once again that he is in touch with ordinary Americans, Donald Trump selected education for the first video message of his 2024 presidential … END_OF_DOCUMENT_TOKEN_TO_BE_REPLACED