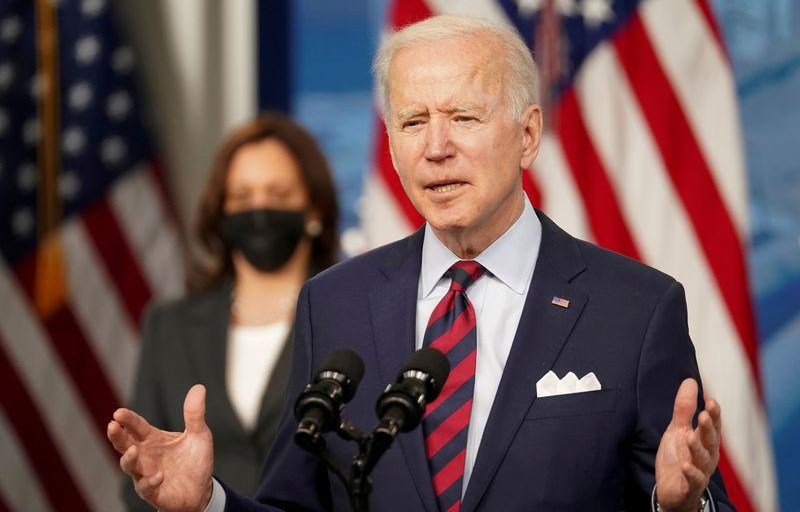 Biden seems to have timed his pullout from Afghanistan, not to minimize deaths and destruction, but to facilitate photo-ops for him on the 20-year anniversary of 9/11. Trump responded by properly calling for Biden’s resignation, before China and other rogue nations exploit his weakness as the Taliban did. The same European leaders who enjoyed treating Trump with disdain probably now wish he never left the White House. After Biden’s big blunder, it didn’t take long before Europe was overrun by Afghan refugees.

“Do you miss me yet?” Trump asked, and with each passing day we miss him more. In four entire years of Trump’s leadership, nothing like this catastrophe occurred, and barely six months into the presidency of the mentally declining Biden the wheels are already coming off.

The coming flood of refugees from Afghanistan may be what liberals really want, just as they have tolerated over a million impoverished migrants crossing our southern border. Globalist Republicans foolishly joined their voices in harmonious chorus with the Democrats who called for Americans to be compassionate enough to ship tens or even hundreds of thousands of poorly vetted Afghan refugees to our communities. These summer soldiers and sunshine patriots are the reason America’s pullout from Afghanistan turned into one of the greatest military disasters in world history.

To be clear, Afghanistan is not a defeat for America’s brave soldiers and Marines, who served so courageously in Afghanistan under terrible conditions. In late 2001, merely 3,000 American troops swiftly accomplished what seemed impossible, by seizing control of the country from Al Qaeda for harboring 9/11 terrorists.

But progressives and an effete occupant of the White House have snatched defeat from the jaws of victory. This failure was not on the battlefield, but in the misguided ideology of those who attempted to impose political correctness on a country that is the antithesis of it. America still has the greatest military on the face of the planet, but the story of Afghanistan is a cautionary tale to warn Americans that even the greatest and strongest military force can be brought down by inept politicians and bureaucrats.

What You Need to Know is the immigration invasion is a problem. In the United Kingdom, an Islamic terrorist killed a member of Parliament this past … END_OF_DOCUMENT_TOKEN_TO_BE_REPLACED

What You Need to Know is finally someone has been tough on China! That person is President Donald Trump, he has really turned the American people's … END_OF_DOCUMENT_TOKEN_TO_BE_REPLACED

Biden’s Plan to Buy Votes  As the midterm elections fast approach, Democrats have lost a key demographic that they relied on in 2020: … END_OF_DOCUMENT_TOKEN_TO_BE_REPLACED

What You Need to Know is American drug overdose deaths hit a new record. We are up to 107,000 Americans who have died in the last year because of … END_OF_DOCUMENT_TOKEN_TO_BE_REPLACED

Phyllis Schlafly Eagles · May 2 | Globalist Government Means More War, Not Less Europeans do not want to merge with Ukraine, and most Ukrainians … END_OF_DOCUMENT_TOKEN_TO_BE_REPLACED

Don’t Start World War III in Ukraine  Americans do not want to go to war with Russia over a border conflict halfway around the world. Instead … END_OF_DOCUMENT_TOKEN_TO_BE_REPLACED

“He was definitely into video games - shooter games,” a classmate observed about the Buffalo grocery-store mass murderer. A British tabloid reported … END_OF_DOCUMENT_TOKEN_TO_BE_REPLACED