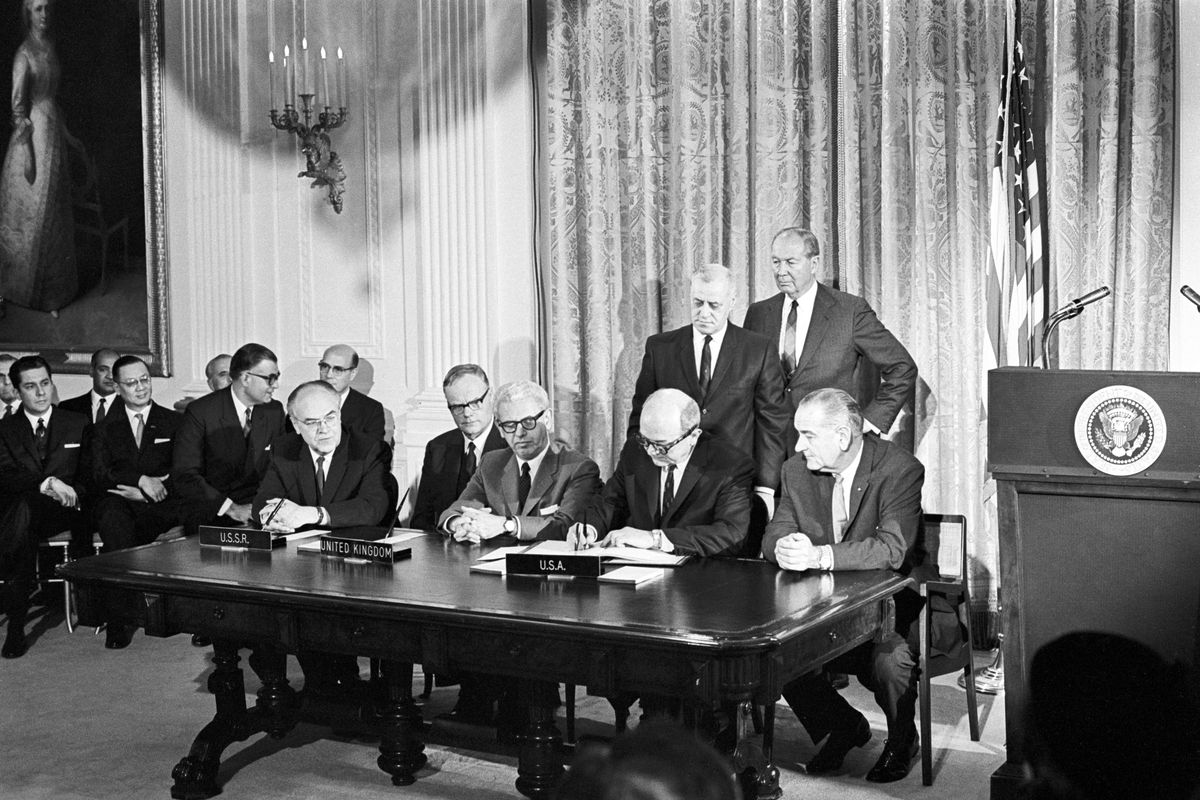 The left’s narrative of President Trump’s decision-making process is that of an ego-centric buffoon stumbling from one bad idea to the next. However, even Democrats are having trouble arguing against his proposal to establish a Space Force to defend American interests on the Final Frontier. In a meeting with the National Space Council, President Trump boldly declared “When it comes to defending America, it is not enough to have an American presence in space. We must have American dominance in space.” Not only do these strong words reflect the attitude of the late President Ronald Reagan, but they also are a balanced response to the threats facing America today. 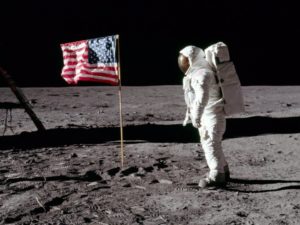 The only solution is to embrace military superiority in orbit as well as on Earth.

The Outer Space Treaty of 1967, which is considered the foundation of all laws governing outer space, has long been used to tie the hands of Americans who want to defend our interests. This treaty totally prohibits the militarization of space with nuclear weapons or other “weapons of mass destruction.” However, it should come as no surprise that nations like Russia and China have no qualms about going back on their word with regards to this treaty. Today, both of them are completely capable of taking down huge portions of our space-based infrastructure.

President Trump knows a bad deal when he sees one, and the Outer Space Treaty of 1967 is a bad deal for the American people. If we continue to make ourselves the only superpower following this treaty, we open the door for hostile actors to take our nation hostage from the skies. The only solution is to embrace military superiority in orbit as well as on Earth.

The Bible says “Where there is no vision, the people perish. It takes a leader with the vision of President Trump to champion the Space Force program. Space warfare is an integral part of the future of national defense. To deny that fact is to deny science itself. We cannot bury our heads in the sand any longer. Through Trump’s leadership, we can keep America free and safe. Let’s stand behind his Space Force program together.

What You Need to Know is that a soufflé only rises once. The long and sad story of Robert “Beto” O’Rourke’s political career is already being … END_OF_DOCUMENT_TOKEN_TO_BE_REPLACED

What You Need to Know is Giorgia Meloni Wins in Italy! Italy just had its elections this week and Giorgia Meloni won and will become the new Prime … END_OF_DOCUMENT_TOKEN_TO_BE_REPLACED

What You Need to Know is Europe is setting up their own CIA. The public claims are that this is to fight Chinese spying, but the reality is this new … END_OF_DOCUMENT_TOKEN_TO_BE_REPLACED

Phyllis Schlafly Eagles · December 2 | The Past, Present, and Future of the War on Christmas Haul out the holly and bring out the boxing gloves. … END_OF_DOCUMENT_TOKEN_TO_BE_REPLACED