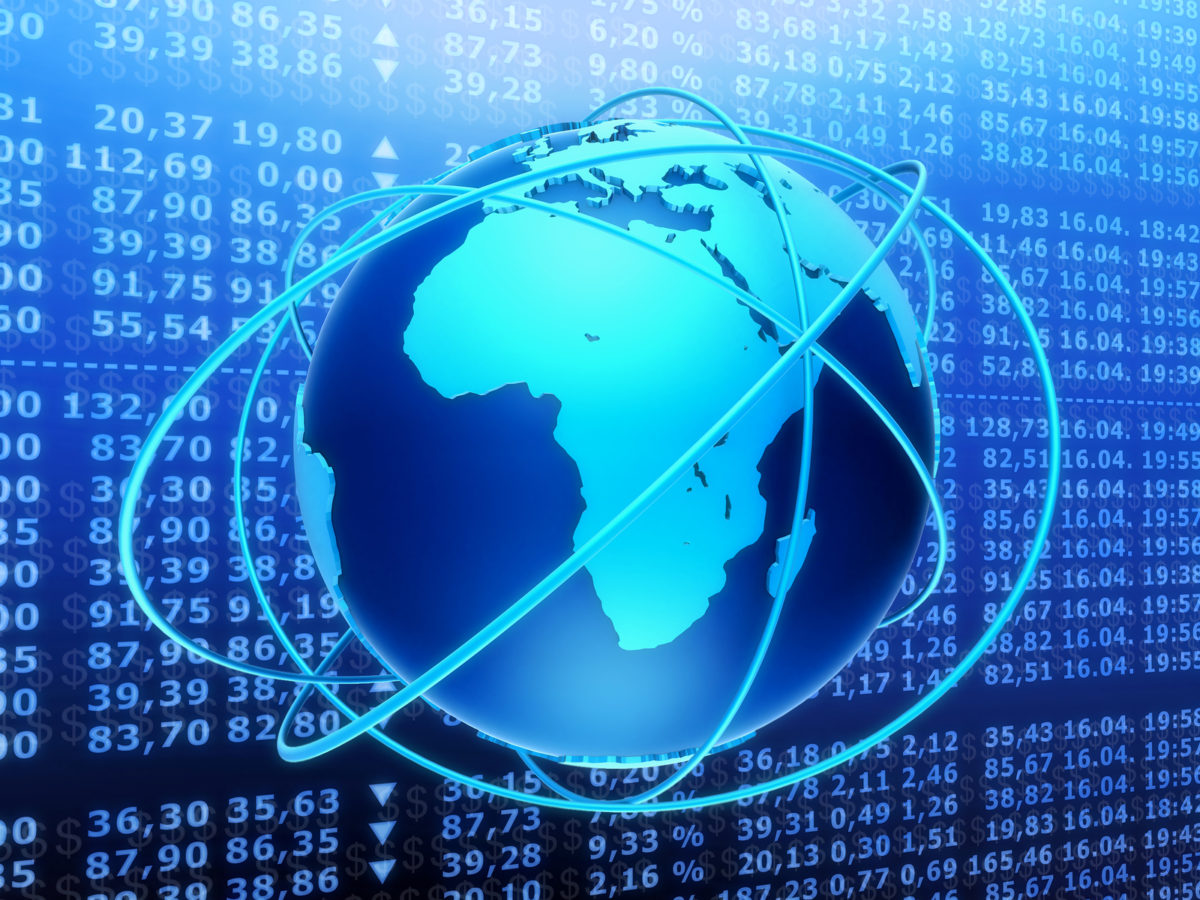 The coronavirus threw our economy and even our presidential election into uncertainty. It took an incredibly short period of time for the virus to spread out of China and into South Korea and Europe.  Fear of the contagion quickly spread throughout the United States after a few cases were reported, but the quickest negative impact came to our economy as the stock market fell by 1,800 points in two days. That isn’t anything to brush aside, but let’s remember where this whole thing came from.

Globalism is the real culprit here. It’s actually ironic that the globalism Donald Trump was elected to confront has struck back in a big way. Now President Trump is being forced to deal with the disastrous free trade making our economy so dependent on the economies of other nations. That dependency makes containing a contagion like the coronavirus all the harder.

It never had to be this way. We enjoyed prosperity for centuries without having reckless trade with the likes of China, South Korea, and Italy. Those economies almost immediately took a nosedive with the spread of the coronavirus. Town after town in Italy quickly fell under quarantine. These aren’t just remote villages either. A lot of those towns are near the trading center of Milan. The Italian stock market fell by 5% in one day. Panic and isolation are not good for business.  Eventually, the entire nation was put under quarantine. For a virus coming from China, its devastating impact on distant Italy should be a warning to all Americans.

The Italian stock market is small compared to ours, but the real shock was how the deadly disease spread so much in an unexpected place so far from China. If this pandemic became so severe in Italy so quickly, it’s no wonder the rest of Europe and even the United States couldn’t remain untouched. I’m not saying we have to halt all trade and isolate ourselves like North Korea. The lesson we need to take away from the coronavirus is that we’ve got to be smart about how we deal with other nations. The blindly open borders lauded by globalists are not the way of the future. It’s very well could be the way to destruction if we aren’t intentional with our foreign policy.

Phyllis Schlafly Eagles · #WYNK: China's Hooking Us on Fentanyl, TikTok | October 18, 2022 #ProAmericaReport The following is a transcript from the … END_OF_DOCUMENT_TOKEN_TO_BE_REPLACED

What You Need to Know is Tucker is allowing the will of the people to be heard! When a huge block of Republicans and so-called conservatives are … END_OF_DOCUMENT_TOKEN_TO_BE_REPLACED

What You Need to Know is Trump is stronger than Biden. Our American leaders sending tanks and weapons to escalate the war in Ukraine aren’t in line … END_OF_DOCUMENT_TOKEN_TO_BE_REPLACED

What You Need to Know is we are in a proxy war with Russia. Until now, we’ve been able to at least try to say we have given Ukraine defense weapons … END_OF_DOCUMENT_TOKEN_TO_BE_REPLACED

Phyllis Schlafly Eagles · February 3 | "Woman" Is the Word of the Year The internet is a powerful tool that most of us use every day. … END_OF_DOCUMENT_TOKEN_TO_BE_REPLACED