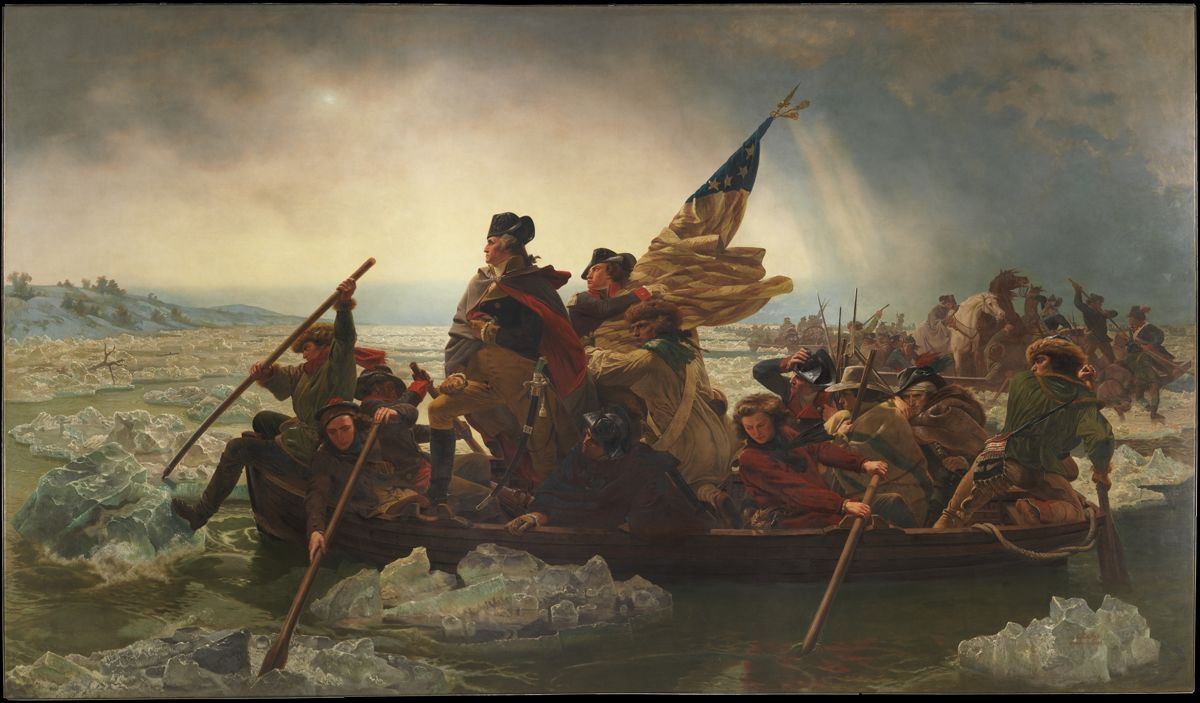 Phyllis Schlafly loved to remind her listeners about important historical figures and events. Two of her favorites — the birth of our Savior and George Washington’s great first victory for our new nation — fell on the same day, and I am happy to share the story of Washington’s victory with you now!

In December of 1776, the cause of American independence was on the verge of collapse. One-fifth of General George Washington’s army was unfit for combat due to sickness, and hundreds more were suffering through the brutal winter without adequate clothing. Most enlistments would expire on January 1, and few soldiers would renew their contracts without some hope of victory in the midst of their suffering. 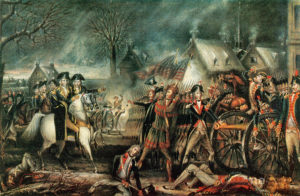 The victory George Washington led is the greatest Christmas present America has ever received. It made American independence possible.

George Washington planned an attack on the village of Trenton, New Jersey, where 2,000 Hessian mercenaries were headquartered. It was to take place on Christmas night, with Washington himself leading the primary force of 2,400 troops. The Americans’ password that night was, “Victory or Death.”

Washington’s troops reached the Delaware river at sunset on Christmas. Large chunks of ice in the river complicated the crossing. At 11 PM, a vicious winter storm blew in, and two of our men froze to death. The crossing was completed at 3 AM. Washington and his men arrived at Trenton at 8 AM. Despite all the snags in the plan, the Americans completely surprised the Hessians, quickly seized the high ground of the city, and took control of the battle with artillery fire. The Americans fought tenaciously against the Hessians from house to house. In 45 minutes, the battle was over. 21 Hessians were killed, 90 wounded, and 900 were taken prisoner. Not a single American died in the fighting, and only four were wounded. It was an incredible victory.

News of the victory spread quickly through the states. George Washington had hoped that some kind of a victory would “rouse the spirits of the people.” Indeed, it did. The victory at Trenton convinced Americans, and the rest of the world, that their struggle really could be won. The victory George Washington led is the greatest Christmas present America has ever received. It made American independence possible. It surely was the second greatest Christmas in history.

What You Need to Know is the media is finally reporting on the Southern Border! Governor Ron DeSantis and Governor Greg Abbott are forcing the media … END_OF_DOCUMENT_TOKEN_TO_BE_REPLACED