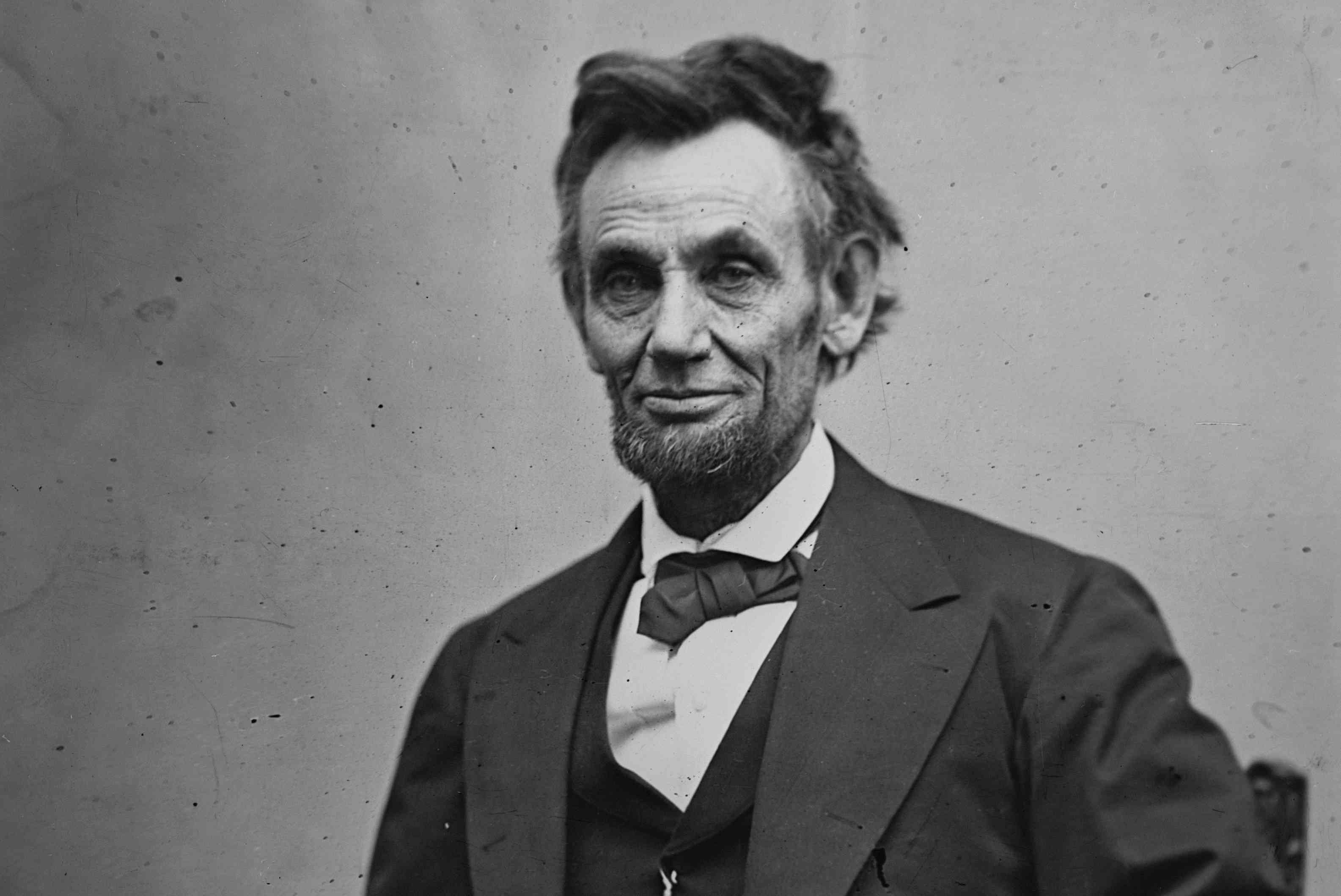 Today is the birthday of Abraham Lincoln, who is recognized as one of our greatest Presidents. This gives us a good opportunity to pay tribute to Abe Lincoln’s very clear understanding  of the proper role of the Supreme Court and that its decisions are not the supreme law of the land. 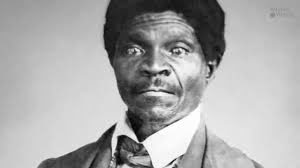 Abraham Lincoln challenged what is widely recognized as the Supreme Court’s worst decision in history: the famous Dred Scott decision. The Court ruled that blacks “had no rights which the white man was bound to respect” and did not even have the right to be citizens. The Court also declared unconstitutional the congressional law that forbade slavery in most of the Western territories. The Dred Scott decision is a good example of the Supreme Court trying to decide public policy, and that is definitely not its role.

Abraham Lincoln refused to accept the notion  that  the Supreme  Court  could set public policy, and he directly attacked the Dred Scott decision. Lincoln admitted that the Court’s ruling was personally binding on the man Dred Scott, but Lincoln expressed the hope that the “evil effect” of this bad  decision  would  be “limited  to that particular case, with the chance that it may be overruled and never become a precedent for other cases.” Thus, Lincoln accepted judicial review as binding in the specific case, but he rejected judicial supremacy — the notion that the Supreme Court could legislate new laws for the nation — because  that would  abolish self­ government and submit us to the rule of judges.  Lincoln  said, if we accept this concept, “the people will have ceased to be their own rulers, having to that extent practically resigned their government into the hands of that eminent tribunal.”

Like Abe Lincoln, we should reject the notion that we should allow any “eminent tribunal” to legislate or make public policy. Laws and policies should be made by our elected representatives, certainly not by supremacist judges.

What You Need to Know is Republicans cave on gun rights. Senate Republicans have put on full display the ruling class uniparty by compromising with … END_OF_DOCUMENT_TOKEN_TO_BE_REPLACED

What You Need to Know is the Cartels Control the Border! The drug cartels control America's borders and our sovereignty. We are seeing more caravans … END_OF_DOCUMENT_TOKEN_TO_BE_REPLACED

What You Need to Know about the Power of Lawfare. The use of the legal system against We the People is getting more and more sophisticated. This was … END_OF_DOCUMENT_TOKEN_TO_BE_REPLACED

By Mason Mohon, Phyllis Schlafly Eagles Intern Abortion is the most controversial issue in the United States today, with both sides having great … END_OF_DOCUMENT_TOKEN_TO_BE_REPLACED