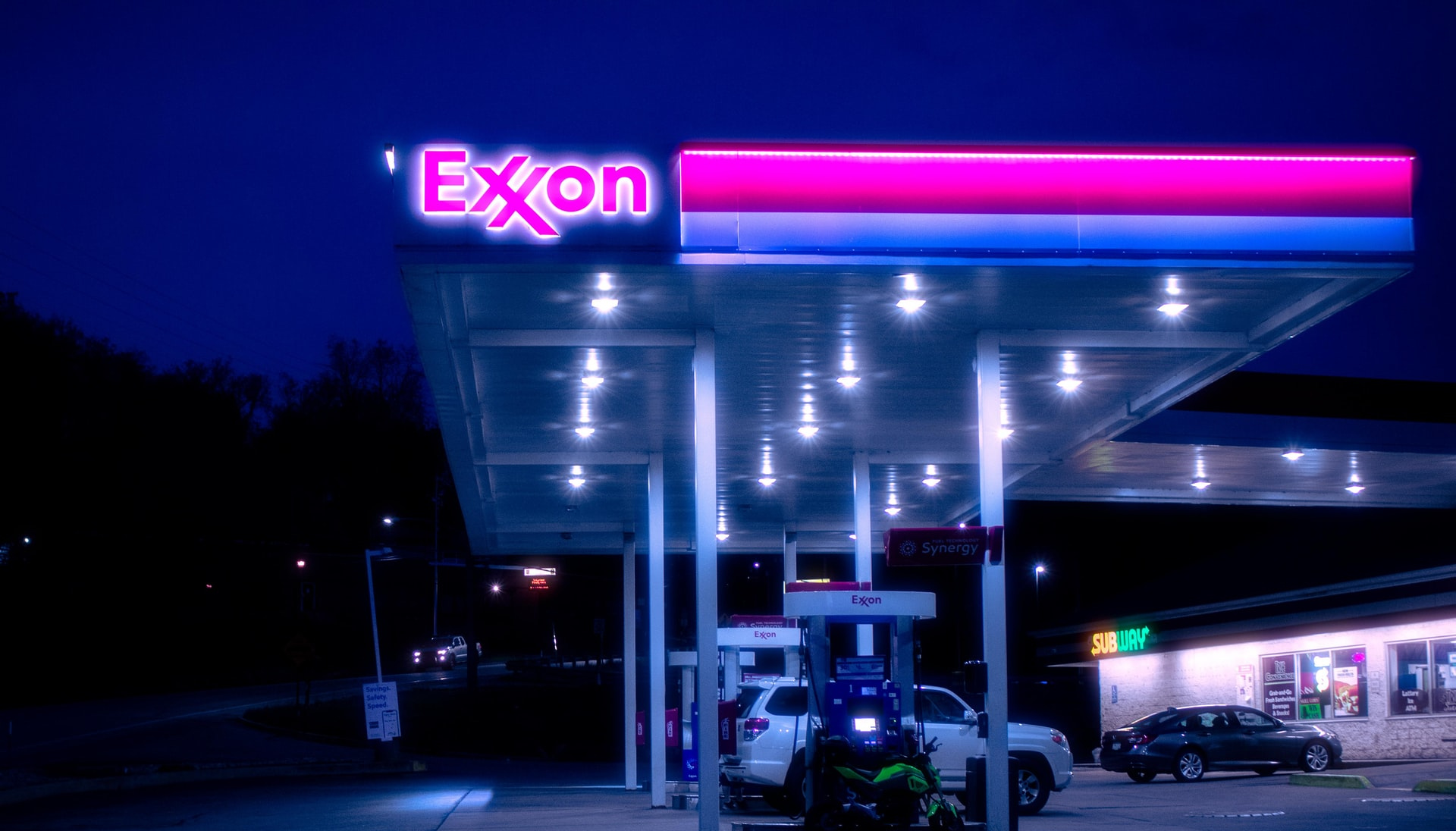 Under President Biden, the assault on free market energy continues at a fever pitch. Big banks are being pressured not to lend money to traditional energy businesses. At the same time, a consortium of large stockholders won a proxy battle for at least two seats on the board of ExxonMobil on behalf of new directors who are hostile to oil production. These major shareholders were convinced to elect directors who actively want to see the company crumble. That is the power of liberal pressure campaigns.

This is comparable to what might happen if opponents of the internal combustion engine took over General Motors to stop it from producing gas-powered vehicles. Actually that may have already happened. GM just announced that it will shift to a new fleet of electric-powered cars instead. The ability of well-funded opponents of oil to gain multiple seats on Exxon’s board of directors stunned observers. It was the result of an expensive campaign that badgered shareholders with dozens of mailings and even telephone calls.

This major defeat at ExxonMobil undermines President Trump’s remarkable achievement securing energy independence. Under his deregulatory approach allowing development of traditional energy sources within our country, we exported more oil than we imported for the first time in 70 years. President Biden will stop at nothing to undo Trump’s obvious successes.

Meanwhile, a court in the Netherlands slapped Royal Dutch Shell with a surprise order to reduce its carbon emissions by an unrealistic 45% within the next nine years. BP, the major oil company formerly known as British Petroleum, has been promoting itself with the absurd slogan Beyond Petroleum, and it plans to reduce production by 40% in this decade.

Andrew Cuomo’s New York State and several West Coast cities are banning new natural gas hookups, which are necessary as backups against the endless power outages on the electric grid. Cheap natural gas has helped propel our economy, but it quickly turned into one of the first casualties of the war on energy.

Conservatives should not abandon sound energy policy just because energy issues are not as flashy as other topics you see in the news. America needs energy independence to have a strong economy and stable infrastructure.

Phyllis Schlafly Eagles · September 10 | Woke Means You Lose President Donald Trump may not have a job in the Oval Office at the moment, but he … END_OF_DOCUMENT_TOKEN_TO_BE_REPLACED

What You Need to Know is there’s an epidemic of fear! One problem we have in this nation is the fear seizing us ... why so much fear?  Because the … END_OF_DOCUMENT_TOKEN_TO_BE_REPLACED

What You Need to Know is we have seen the 2022 Democrat playbook, and it’s very effective. What we can learn from the California Recall is: 1) … END_OF_DOCUMENT_TOKEN_TO_BE_REPLACED

What You Need to Know is Crisis Afghanistan: Day 1. We are at a pivotal point in American history. What do we know? Hundreds of Americans are trapped … END_OF_DOCUMENT_TOKEN_TO_BE_REPLACED