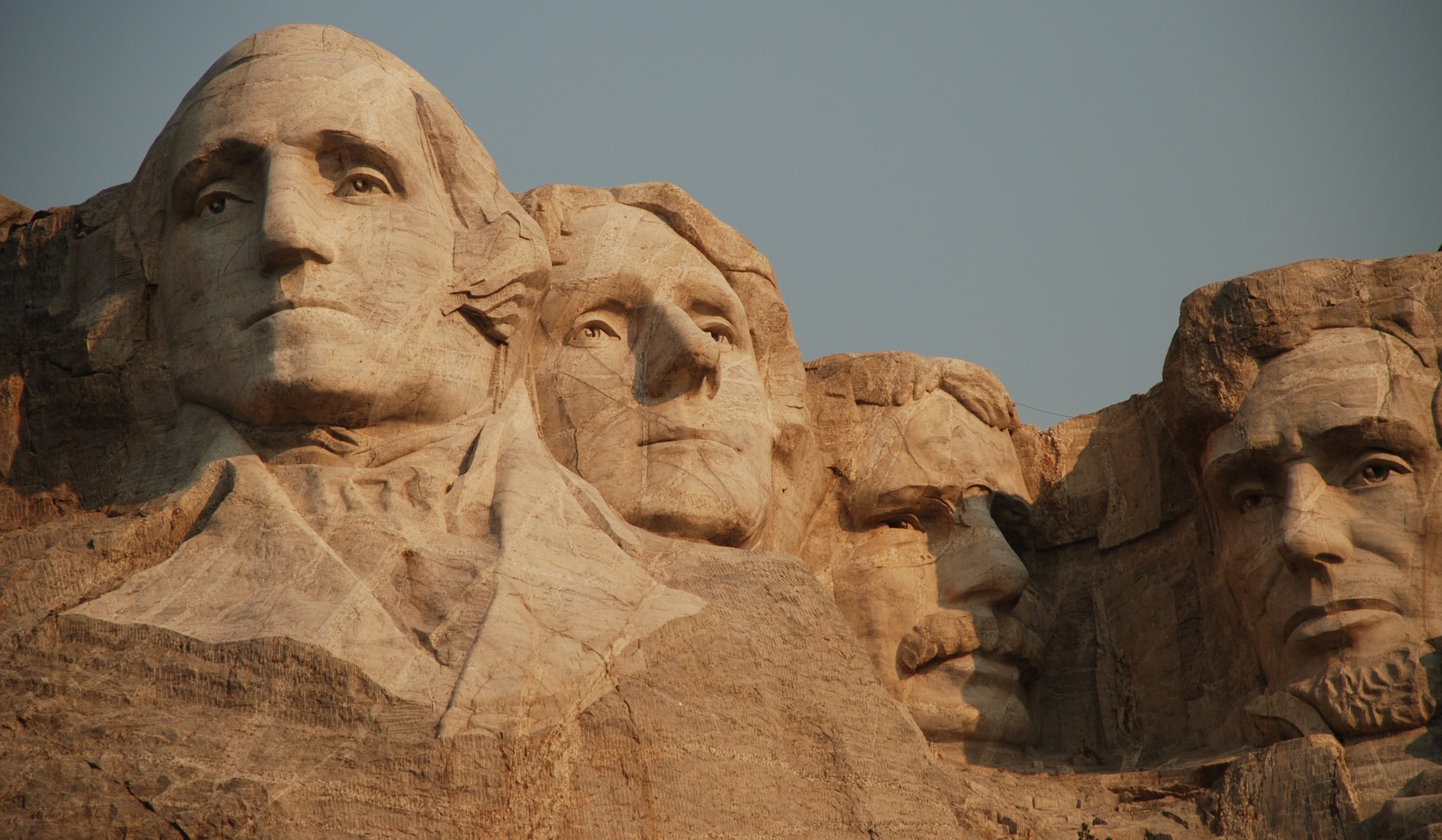 Radical environmentalists now in control of the federal government do not like highways, preferring unaffordable mass transit and inefficient green energy projects. They want to divert infrastructure funds to urban entitlement programs and ridiculous pet projects that are just a bottomless pit of wasteful spending.

Although touted in the media as providing money for bridges and roads, in fact the infrastructure bills being faced by Americans would impose a new set of federal controls on how states spend infrastructure money. That means the enviro-socialists running the Biden Administration could block necessary road improvements if arbitrarily deemed by liberals that they might somehow contribute to global warming.

The most popular energy solutions being touted by the environmentalists are not solutions at all. Bird-killing and landscape-blighting wind turbines are hardly eco-friendly. In contrast, the efficient network of interstate highways that span our nation are the envy of the world, lowering everyone’s shipping costs during the COVID pandemic and supported by drivers who pay federal taxes of 18.3 cents per unleaded gallon and 24.3 cents per gallon of diesel.

There is even a federal underground storage tank fee, and the notion that immense new taxes or borrowing is necessary to repair our infrastructure is not what this is really about. Instead, these bills are just another way for the Left to candy-coat their socialist agenda and railroad it through Congress.

The noble idea of conserving our nation’s natural resources is an old idea that goes back to the Republican President Theodore Roosevelt. However, there is a clear reason why Democrats know they have to disguise their environmental agenda as infrastructure. The American people are not willing to get behind their radical ideas. We all want clear air and clean drinking water, but Green New Deal-style bans will not go anywhere as long as We the People have anything to say about it. Conservatives should reclaim our roots as the original party of natural conservation. America is a land of beauty and wonder. We can protect our national treasures without crippling our economy or trampling on the rights of citizens.

What You Need to Know is the importance of Draining the Swamp! We watched as the Senate had hearings and then confirmed Justice Ketanji Brown Jackson … END_OF_DOCUMENT_TOKEN_TO_BE_REPLACED

What You Need to Know about Hoaxes! Brian Stelter, chief media correspondent for CNN, was recently asked by a college freshman why all these hoaxes, … END_OF_DOCUMENT_TOKEN_TO_BE_REPLACED

Phyllis Schlafly Eagles · May 10 | Politicians Are "Tossed To and Fro" on Energy Policy Ephesians 4:14 in the Bible calls for Christians … END_OF_DOCUMENT_TOKEN_TO_BE_REPLACED

Phyllis Schlafly Eagles · May 16 | The Trickle-Down Effect of Bad Policies Good news arrived in the district court of the District of Columbia, … END_OF_DOCUMENT_TOKEN_TO_BE_REPLACED