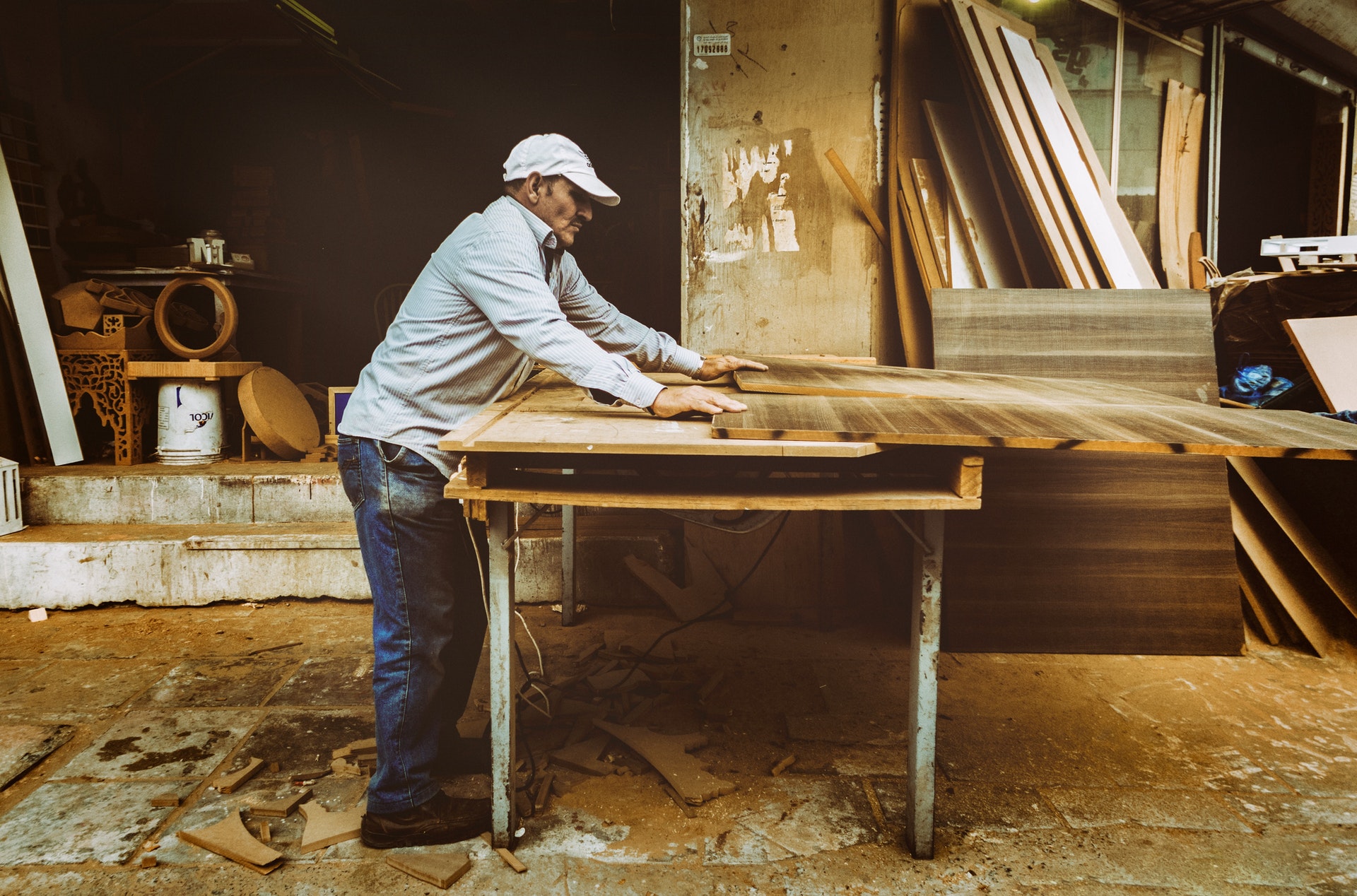 Personal responsibility is a difficult idea for many Americans to come to grips with. Lots of folks like to complain about everything that is wrong with the world, but few would be willing to do anything about it. According to a recent study conducted by the Competitive Enterprise Institute, 67% of Americans are “very or somewhat concerned about climate change,” yet 35% would be unwilling to spend even one dollar of their own money on climate change mitigation.

That is where Big Brother Government steps into the equation. It’s the ultimate pass-through scam. Americans would be in an uproar if they had to add a “climate change mitigation” line item to their budget, but if their taxes were raised, they likely would not bat an eye. We expect the government to raise taxes and misuse our money, so we give up without a fight when they give our tax dollars to ridiculous leftist initiatives. What makes this racket especially terrible is the fact that the government keeps most of the money for themselves long before the first dollar goes to help anyone in need.

The so-called “Green New Deal” is the hottest item on the market for global warming alarmists. Leftists consider it the best way for us to save the planet, but they do not often mention the fact that it would cost as much as $93 trillion. That’s $600,000 for every household in America. If 75% of citizens aren’t even willing to put $50 on the line for climate change, how do they expect us to pony up $600,000?

Personal responsibility needs to make a big comeback in our nation. I hope every American will be passionate about what is going on in the world, but no one should expect the government to solve every problem for them. If you care about the environment, take steps to reduce your environmental impact. If you care about the needy, give of your time and money to do something about it. All of us should be concerned about sound government policy, but never to the detriment of our own personal responsibility to take action.

What You Need to Know is there’s an epidemic of fear! One problem we have in this nation is the fear seizing us ... why so much fear?  Because the … END_OF_DOCUMENT_TOKEN_TO_BE_REPLACED

What You Need to Know is we have seen the 2022 Democrat playbook, and it’s very effective. What we can learn from the California Recall is: 1) … END_OF_DOCUMENT_TOKEN_TO_BE_REPLACED

What You Need to Know is There's a Crisis of Accountability in American leadership. Antony Blinken is testifying before House and Senate today and … END_OF_DOCUMENT_TOKEN_TO_BE_REPLACED

Phyllis Schlafly Eagles · September 7 | Donald Trump Is No Mere Distraction Back in January, Never-Trumpers were sure that he would have faded from … END_OF_DOCUMENT_TOKEN_TO_BE_REPLACED

What You Need to Know is Crisis Afghanistan: Day 1. We are at a pivotal point in American history. What do we know? Hundreds of Americans are trapped … END_OF_DOCUMENT_TOKEN_TO_BE_REPLACED

Phyllis Schlafly Eagles · September 21 | Trump Calls Out Betrayer Barr and Others More than $100 million was spent on the Mueller investigation, … END_OF_DOCUMENT_TOKEN_TO_BE_REPLACED