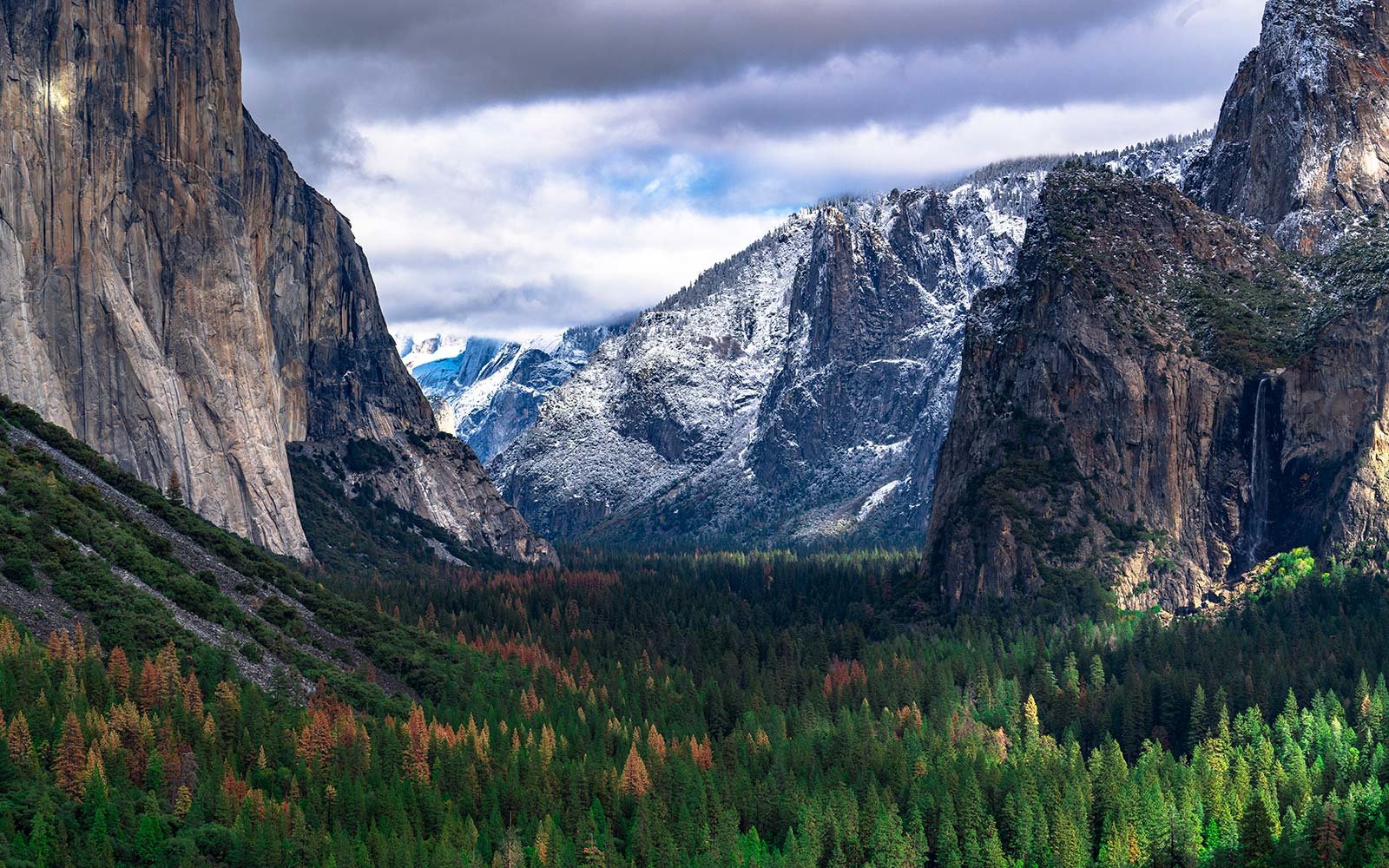 The political narrative of the left is not just changing the way people think. It’s changing the landscape of the open market. That is especially true on the issue of climate change. While some of us laugh when we hear Representative Alexandria Ocasio-Cortez say that the world will end in twelve years, there are millions of leftists who actually think this way. What’s worse is they want to use the nanny state to make you act that way too. Their ridiculousness knows no bounds.

A prime example is the recent move by liberal municipalities to ban plastic straws. Climate change activists claim a move to paper straws will be an important step toward saving the planet. Starbucks got ahead of the game by announcing a new lid for their coffee that is meant to be straw-less. Environmentalists cheered, but nobody saw the need to point out that the new lid design added more plastic per cup than if they just used a straw instead. That means more plastic in landfills just to make environmentalists feel better about themselves.

Then there is the matter of paper straws. These paper straws have to be protected from moisture before usage to keep them from disintegrating. What waterproof sleeve do you imagine they might put on the straws? That’s right: plastic! Now, instead of having paper sleeves over plastic straws, we have plastic sleeves over paper straws. The only net change is that straws are more expensive to businesses and they don’t work as well for consumers.

That’s not the only ridiculous way the leftist narrative is changing the market. Consider the new symbol of environmentalism known as electric cars. The government incentivizes consumers to buy them and environmental activists sing their praises. Yet, a recent German study that took into account the mining and processing of electric car batteries revealed that the average electric car actually leads to more CO2 emissions than a comparable diesel vehicle. It’s all another leftist deception!

We need to break through the lies of the left and take America back to a healthy view of conservation. We don’t need a nanny state to do it.  All we need is a culture of parents teaching their children to respect and conserve God’s creation.

What You Need to Know is what’s right in America! We talk so much about what’s wrong in America and how broken our elected officials are — there’s a … END_OF_DOCUMENT_TOKEN_TO_BE_REPLACED

Phyllis Schlafly Eagles · December 2 | The Past, Present, and Future of the War on Christmas Haul out the holly and bring out the boxing gloves. … END_OF_DOCUMENT_TOKEN_TO_BE_REPLACED

Phyllis Schlafly Eagles · December 1 | We Need More Badges Herschel Walker had an iconic moment in a debate with Sen. Raphael Warnock when he … END_OF_DOCUMENT_TOKEN_TO_BE_REPLACED

What You Need to Know is Dems want a SWAT Team against the GOP? David Brock (formerly Media Matters) wants to beat up on Republicans in the House who … END_OF_DOCUMENT_TOKEN_TO_BE_REPLACED