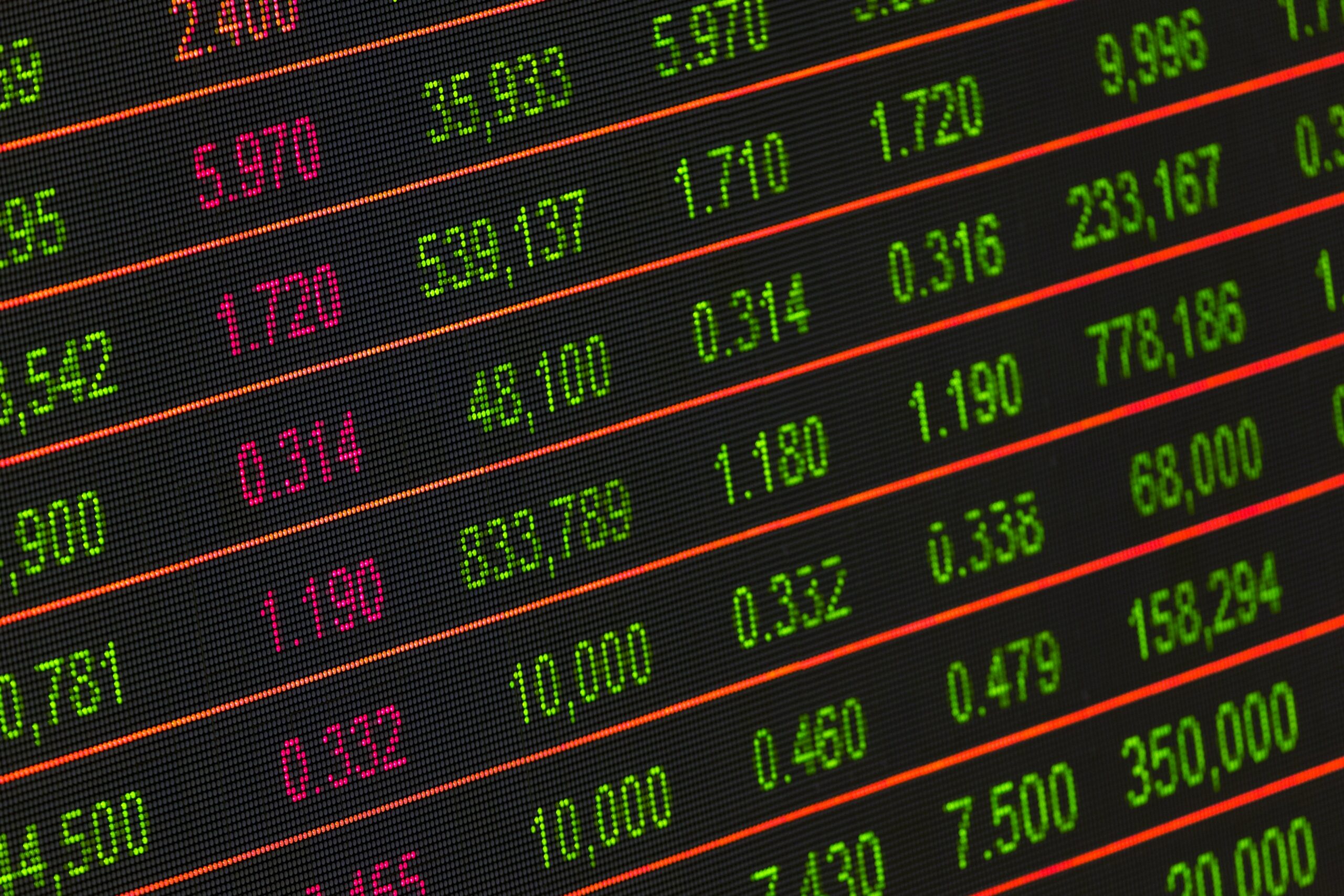 Phyllis Schlafly wrote extensively on an array of subjects, among which is economics. The Phyllis Schlafly Report and her weekly column spanned about five decades that witnessed a multitude of changes in the economy, ranging from the fall of the Communist Soviet Union and domination of capitalism to increasing federal regulations and ever-increasing taxes.

Phyllis wrote on many economic current events, but in all of these columns runs a single thread to inform her worldview. Phyllis Schlafly’s economic philosophy revolved around adherence to the free market, paying attention to results in the real world, and recognizing why a strong economy is needed.

A core tenet of conservative economics has always been recognizing the benefits of the free market. A market absent of excessive government regulations, relying on secure property rights and an unconstrained price system, has always been the most efficient and prosperous.

As Phyllis wrote in 1973, “the principal cause of most economic problems is Government interference; and, conversely, the best solution for most economic problems is to eliminate Government interference.” Letting the markets allocate resources through free actors using the price system will result in the most efficient results that make everyone better off.

Phyllis emphasized the importance of free markets on the macroeconomic level as well. Writing in the 1975 column Investment Capital, Phyllis says that “the only way we can achieve full employment of labor, full utilization of industrial capacity, gains in productivity to equal those of our international competitors, and a continued growth in the American standard of living” is by reducing taxes and restoring “meaningful incentives for investors in order to generate the investment our country so desperately needs.” Government stimulation and job production always has consequences further down the road. The best option is to let private investors work free from government constraints.

Finally, Phyllis argued that free markets always work better than socialism. This can easily be seen by comparing many aspects of socialist countries to free market economies. The true advantage, however, is free market competition. “The truth is,”  Phyllis stated regarding the benefits of competition, “there is no ceiling to man’s resourcefulness – so long as it’s allowed to flourish in a climate of freedom.”

Looking at Intentions, Not Results

The road to hell is paved with good intentions. Utopian promises are part and parcel to a presidential or congressional campaign, but all too often the promises of politicians end in disaster when they attempt to implement them. Intentions do not directly correlate to results. Phyllis did not hesitate to point out the failures of supposedly good-intentioned government regulations when they are actually implemented.

When it came to comparable worth, Phyllis wrote about how feminists claimed to just want things to be fair, and wanted to make sure that men and women would get paid equally according to the value they provided. The actual implementation of comparable worth programs, however, resulted in excessive government bureaucracy and net harm for many women.

Another example is federal spending on education. Making education freely available for all Americans only resulted in a sub-par nationwide public school system. As Phyllis said, “In education, federal spending is not only not working on the solution, but it is part of the problem.”

Welfare is another case. We should always look for ways to help the poorest and most unfortunate among us, but government schemes to do this with our tax money often make the problem worse. Phyllis discussed how the welfare programs incentivize sin and dependency, rather than strong families and new jobs.

Economics With a Goal

Many free market advocates often get lost in the weeds of optimization and efficiency. Phyllis never forgot why a strong market and economic growth are important: they help the family, the most fundamental economic unit of human society.

In a 2010 radio commentary about Economics from Christian Perspective, Phyllis stated that “promoting economic growth is a moral imperative for Christians because long-term growth is the primary engine of job and income expansion that lifts people out of poverty and affords them the dignity of providing for their families.”

Economic policy should benefit the family and the average American in the middle class. Capitalism is not just for rich businessmen to increase their own wealth. Phyllis wrote about how capitalism benefits families through promoting economic growth, and globalism hurts the average American by decreasing wages by giving their job to a foreigner, either by outsourcing overseas or immigrants at home.

Phyllis Schlafly’s economics are undoubtedly conservative. Centering on a family-focused outlook, Phyllis relied on the principles of the price system, property rights, and free competition to ensure the greatest economic outcome for everyone. All the while, Phyllis rejected the rose-tinted glasses of the progressives and instead supported programs that actually work.

What You Need to Know is Democrats’ plan to slow down GOP investigations. David Brock (of Media Matters) released a memo detailing a group that will … END_OF_DOCUMENT_TOKEN_TO_BE_REPLACED

What You Need to Know is what’s right in America! We talk so much about what’s wrong in America and how broken our elected officials are — there’s a … END_OF_DOCUMENT_TOKEN_TO_BE_REPLACED

What You Need to Know is the Narrative Machine fights to Free Speech on Twitter. Elon Musk, like him or not, is revealing the angst of Big Media and … END_OF_DOCUMENT_TOKEN_TO_BE_REPLACED

Phyllis Schlafly Eagles · December 1 | We Need More Badges Herschel Walker had an iconic moment in a debate with Sen. Raphael Warnock when he … END_OF_DOCUMENT_TOKEN_TO_BE_REPLACED

Elon Musk has 119 million followers on Twitter, the platform which he just bought for $44 billion. That’s more followers than Taylor Swift, whose … END_OF_DOCUMENT_TOKEN_TO_BE_REPLACED