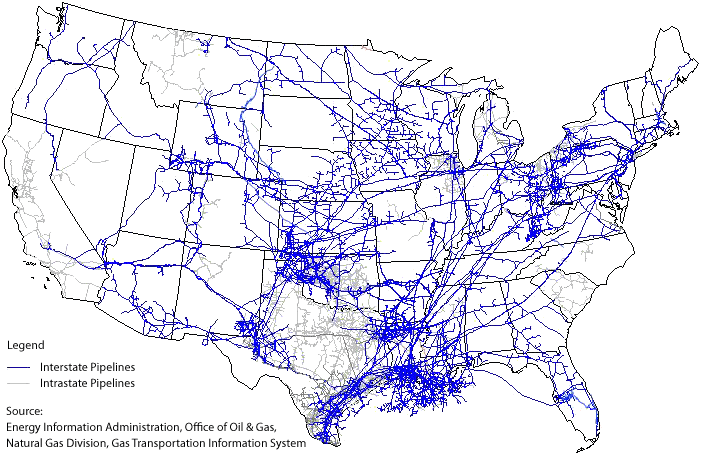 The possibility of energy shortages due to Biden’s war against traditional energy is pulling more people to pro-energy Trump. The president of natural gas provider Spire Missouri admitted that “Loss of natural gas service for some customers is a very real prospect.” All this comes because radical environmentalists allied with Biden to cause a pipeline serving eastern Missouri to be shut down. A panel of three Democrat-appointed judges on the D.C. Circuit ordered the unjustified shutdown of a new 65-mile pipeline that carries natural gas to the St. Louis area, which has no alternative source of fuel for home heating. Homes could go cold in Missouri as a result. The Spire president added, “without [the pipeline,] in a cold winter we don’t have enough capacity in this region to serve our customers, and that’s a real problem.”

Interference with access to energy is the result of the environmentalists who supported Kamala Harris in California, and now both her and Biden in the White House. The Midwest is squeezed by the Leftist agenda emanating from California, where cold temperatures are nothing like the deep freeze that occurs each winter in the Midwest. After first denying reports that the White House was considering shutting down a 645-mile pipeline delivering oil from Canada to Michigan, the White House reversed course and confirmed it is studying that possibility. This would create shortages in the Midwest and drive energy prices even higher than they already are.

Increasing energy prices are the ultimate regressive tax. For the uninitiated, a “regressive” tax is one that tends to hurt middle class and poor Americans more than rich people. When Biden’s bad policies lead to higher energy prices, you can assume that most wealthy families won’t be able to feel a substantial difference in their bottom lines. However, to the millions of ordinary families who live from paycheck to paycheck, shelling out more to heat their homes and fill their gas tanks could rattle their entire financial foundation. President Biden should stop bowing to the wealthy climate change alarmists and instead focus on making life better for ordinary Americans.

Phyllis Schlafly Eagles · #WYNK: Out of Control U.S. Spending & Debt | September 21, 2022 #ProAmericaReport The following is a transcript from … END_OF_DOCUMENT_TOKEN_TO_BE_REPLACED

What You Need to Know is U.S. spending and debt is disastrous. The government seems totally indifferent about the economic trouble they’re causing for … END_OF_DOCUMENT_TOKEN_TO_BE_REPLACED

What You Need to Know is the Monarchy Diminished. The left and the Narrative Machine are going to denigrate the English Monarchy in a significant way. … END_OF_DOCUMENT_TOKEN_TO_BE_REPLACED

“Big Weed” is the $33 billion-dollar marijuana industry that prefers to go by its euphemistic term cannabis. It is spending hundreds of millions of … END_OF_DOCUMENT_TOKEN_TO_BE_REPLACED

Phyllis Schlafly Eagles · August 24 | Anything But Solutions When it comes to addressing his inflation problem, President Biden has said that no … END_OF_DOCUMENT_TOKEN_TO_BE_REPLACED

What You Need to Know about Priorities & America First. Phyllis Schlafly would give awards to significant people in her life. On these awards … END_OF_DOCUMENT_TOKEN_TO_BE_REPLACED