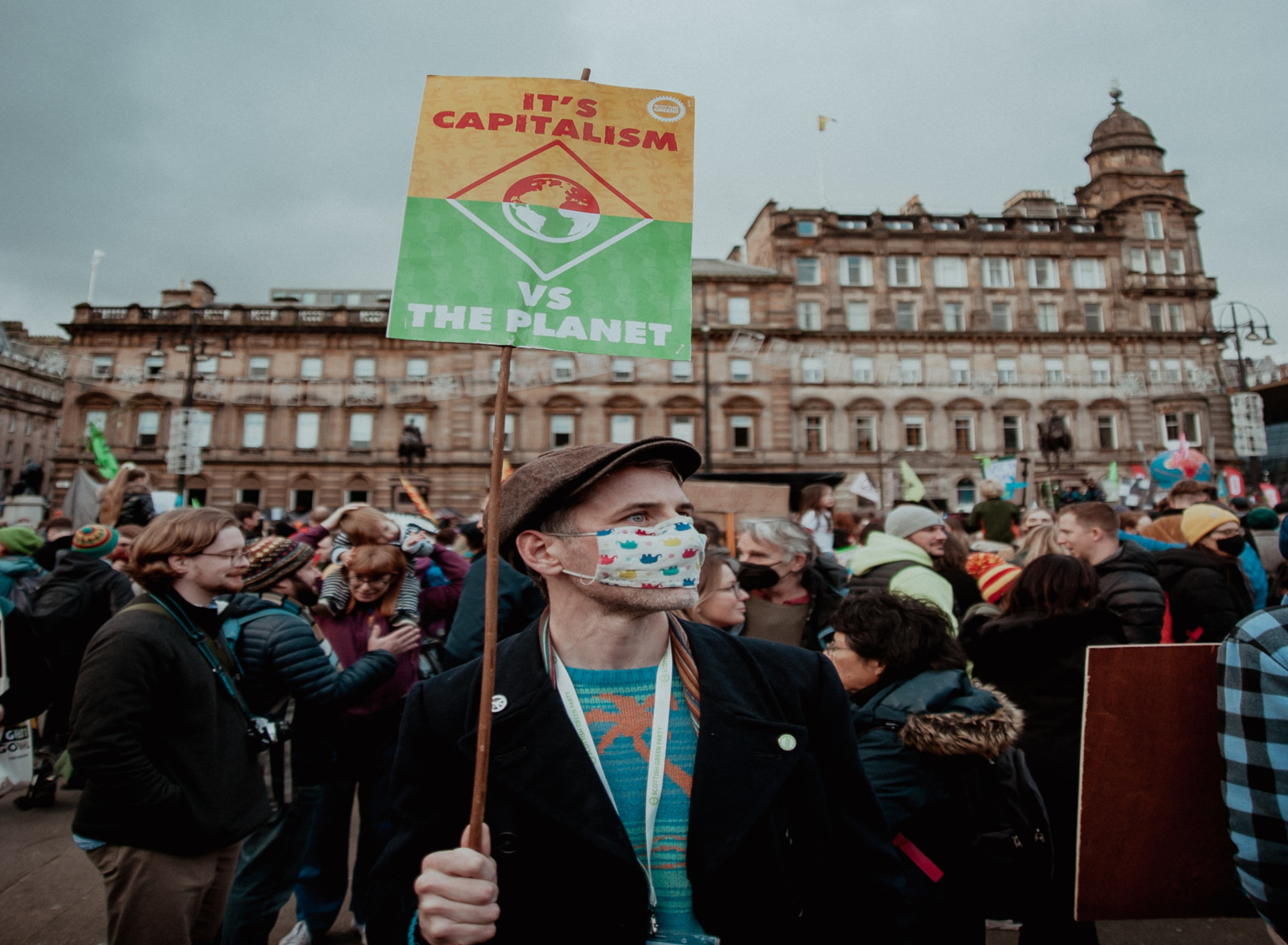 What is the purpose of a business? If I were to ask that question at any other time in history, the answer would be crystal clear. Businesses are supposed to make money. Yet in the bizarro world of modern leftism, major CEOs are starting to implement a new model that could prove disastrous for American industry. Traditionally, the money-making purpose of business has been referred to by the term “shareholder capitalism,” which means that a company should act in accordance with what is best for the shareholders. The trendy new model known as “stakeholder capitalism,” which means that a company should not act according to what is best for the business’s growth, but for what is best for the environment or society as a whole.

If that sounds suspiciously like leftism to you, you’re not alone. JP Morgan CEO Jamie Dimon made headlines for insisting, “I’m not woke” when he made a defense of stakeholder capitalism. Yet, no matter how much Dimon claims to be “a red-blooded free-market capitalist,” the CEO doth protest too much, methinks.

Woke corporations are using the “stakeholder capitalism” mantra to use corporate resources to advocate for leftist causes that customers and shareholders would never agree to. Just look at Disney, which was lauded almost universally a decade ago, but is now alienating customers in droves just to advance radical gender ideology. It’s a bad move for Disney, but they don’t care. Somehow, they think appealing to their leftwing puppeteers will give them more power than money ever could.

We all recognize that businesses can and should get involved in the communities they serve. Charitable contributions by business are a hallmark of capitalism, not communism. However, having a company work against their own interests to achieve political ends helps no one but Chinese competitors who are all too eager to fill in the gaps of weakening American industry. American businesses should exist to make money and grow. That is how jobs are created, consumer needs are met, and American interests are protected. Let’s say no to poorly named “stakeholder capitalism” and let companies work for the interest of shareholders.

What You Need to Know is a lesson on documents and double standards. Suddenly everyone has classified documents and everyone is spinning the stories … END_OF_DOCUMENT_TOKEN_TO_BE_REPLACED

What You Need to Know is a brief lesson in original classification authority. You can quibble about whether documents were properly declassified or … END_OF_DOCUMENT_TOKEN_TO_BE_REPLACED

What You Need to Know is the Chinese regime may be on the run. After years of their draconian ‘Covid Zero’ policies that brought more terror to an … END_OF_DOCUMENT_TOKEN_TO_BE_REPLACED