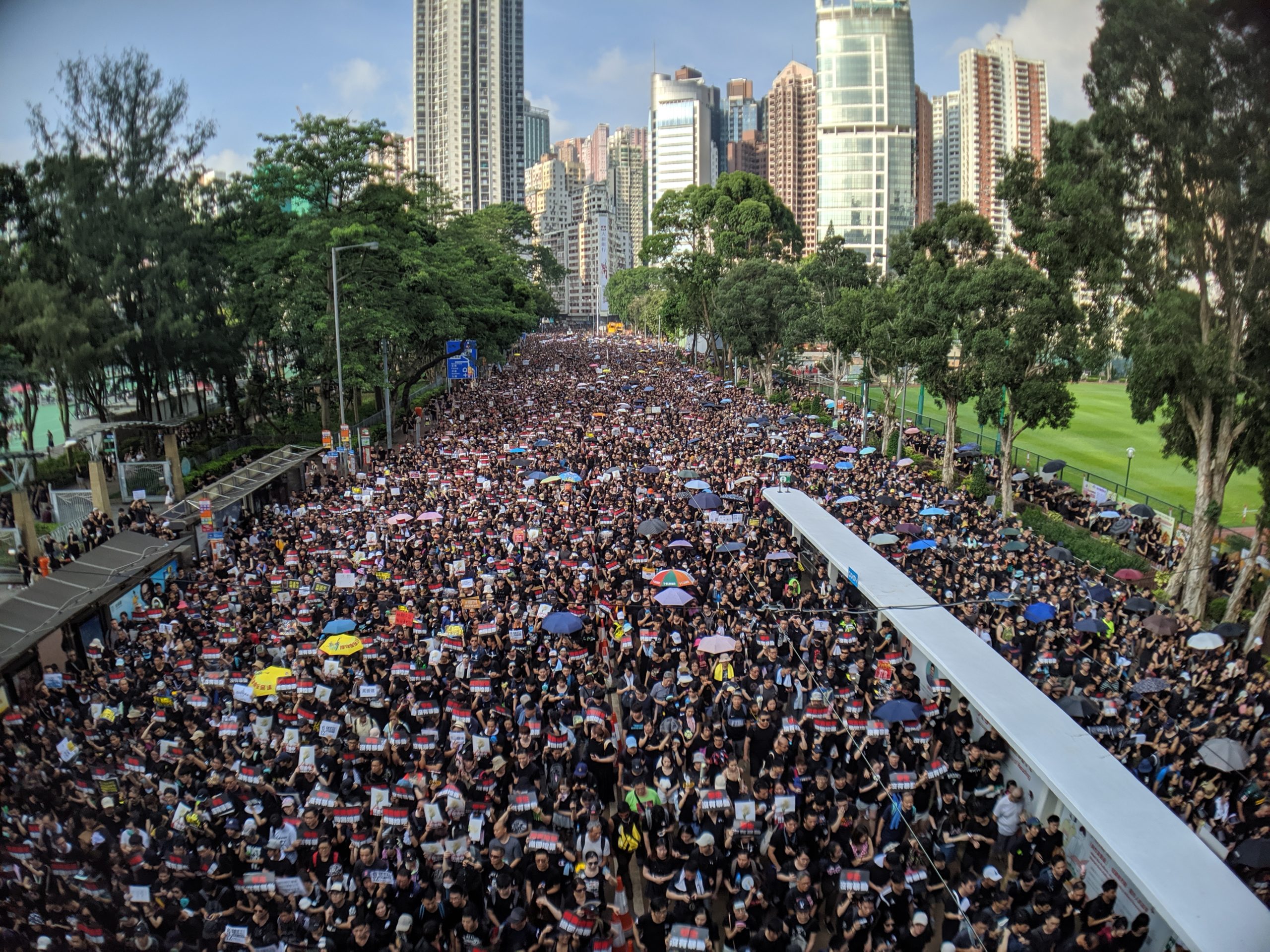 President Donald Trump has taken an inhuman amount of abuse by the Left. Yet he still manages to get things done for the American people from the economy to the courts. Even though Trump may take center stage in the political arena, there are countless other heroes holding the line day in and day out. Let’s take a moment to recognize a few of the heroes.

Rep. Jim Jordan (R-OH) and other House Republicans were so vigorous in their defense of President Trump that liberals became laughing stocks by the time the impeachment hearings in the House had ended.

Attorney General Bill Barr is holding the line as well. He did a great job cutting off the gravy train that Robert Mueller and his political hacks rode for two years. Barr published reports that thoroughly discredited the false allegations by liberals against President Trump. Barr also delivered a speech at Notre Dame last October criticizing the mandatory LGBT curriculum being imposed on New Jersey public schools.  Barr lamented “the steady erosion of our traditional Judeo-Christian moral system and a comprehensive effort to drive it from the public square.”

A shout-out also belongs to heroes standing against Never-Trumpers in the Republican Party who continued to nitpick and betray our president.  Special credit goes to former UN Ambassador Nikki Haley for exposing a scheme in the White House to go around President Trump.

Let’s not forget the ordinary people who deserve recognition for their courageous conservative actions. On the other side of the world, the courageous protesters in Hong Kong successfully stood against tyrannical demands by Communist China.  They forced China to withdraw its extradition legislation which would have snuffed out remaining freedoms in Hong Kong.

We have patriots on every corner here in America too. We live in a nation where passionate patriots can make a difference. All you need to change your community for the better is passion and a plan. If you have the passion but need help coming up with a plan, why not get in touch with me here at Phyllis Schlafly Eagles? We need more men and women in every state who are willing to work to make America a better place for future generations.

What You Need to Know is the Qatar-Europe NGO scandal continues! These global schemes with millions of dollars flowing through non-government … END_OF_DOCUMENT_TOKEN_TO_BE_REPLACED

Proving once again that he is in touch with ordinary Americans, Donald Trump selected education for the first video message of his 2024 presidential … END_OF_DOCUMENT_TOKEN_TO_BE_REPLACED

Phyllis Schlafly Eagles · #WYNK: Trump's Record is Baked In | January 30, 2023 #ProAmericaReport The following is a transcript from the Pro … END_OF_DOCUMENT_TOKEN_TO_BE_REPLACED

What You Need to Know is Trump’s record is baked in. He’s already been torn apart every which way and his record stands with all the things you like … END_OF_DOCUMENT_TOKEN_TO_BE_REPLACED

Phyllis Schlafly Eagles · February 3 | "Woman" Is the Word of the Year The internet is a powerful tool that most of us use every day. … END_OF_DOCUMENT_TOKEN_TO_BE_REPLACED

What You Need to Know is Tucker is allowing the will of the people to be heard! When a huge block of Republicans and so-called conservatives are … END_OF_DOCUMENT_TOKEN_TO_BE_REPLACED